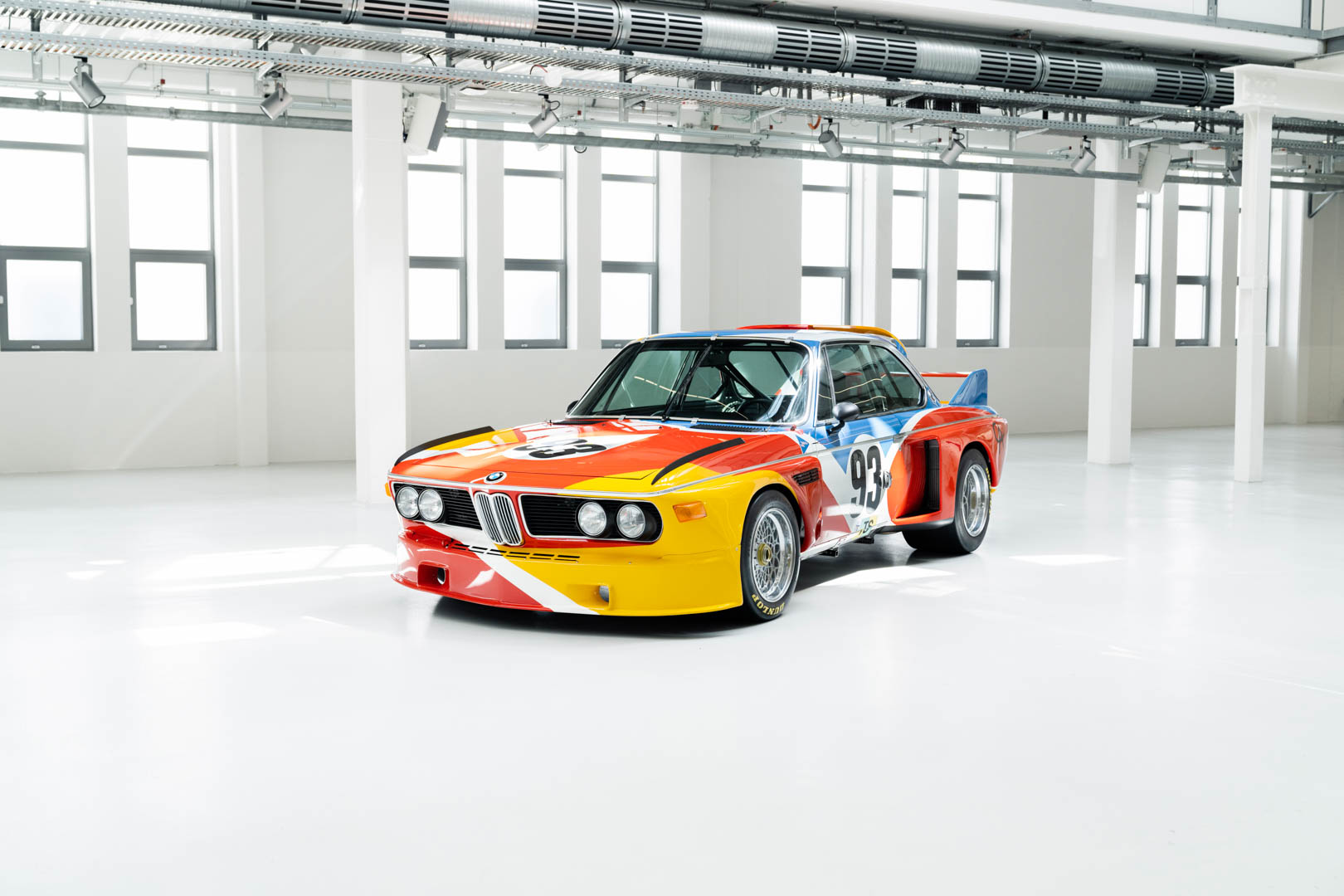 This year marks a special moment for BMW’s cultural engagement efforts. The Bavarian company will be celebrating its 50th anniversary since it started mixing cars with art, mainly due to its Art Cars endeavor. To this end, the blue and white roundel car maker will be setting up a special exhibition in collaboration with Acute Art. This exhibition will be special though, unlike what you’ve seen in the past. That’s because it will be done in Augmented Reality (AR).

According to BMW, the project will make the Art Cars digitally visible anywhere in the world. Through the app, which is free of charge, the vehicles can be viewed, placed, and shared on social media either individually or as a group. To this end, the real Art Cars were carefully scanned from all angles using a photogrammetry methodology, capturing every detail of the artists’ intervention on the car’s surface. Finally, the cars were assembled digitally to create an accurate representation of the Art Cars in AR. 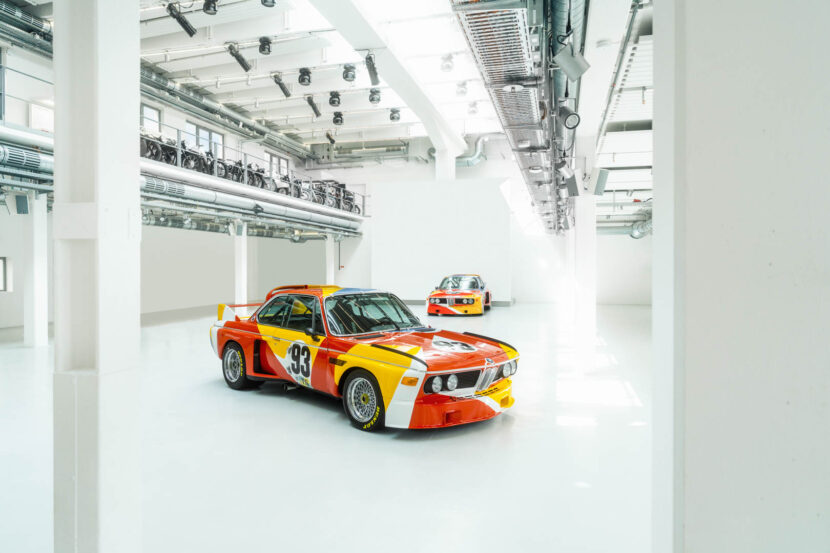 Don’t worry though, one of the real cars will also be on display, and not just any one of them but the 1975 BMW 3.0 CSL done by Alexander Calder. This spectacular bit of art in motion will be shown between September 22 and September 23 at the Kunstmuseum in Basel. A specially created augmented reality area will invite guests to experience the “rolling sculptures” on site. If you’re interested, you have to know that you need to register beforehand and book a time slot.

The Acute Art app uses cutting-edge technology that works best on high-end phones with the latest software. The devices supported are iPhone X or above, and Samsung Galaxy S8 or equivalent. The app requires a phone with a minimum of 4GB of memory and Apple iOS 11 or Android 8.0 Oreo (API 24) operating system. For more information, please visit their website here.