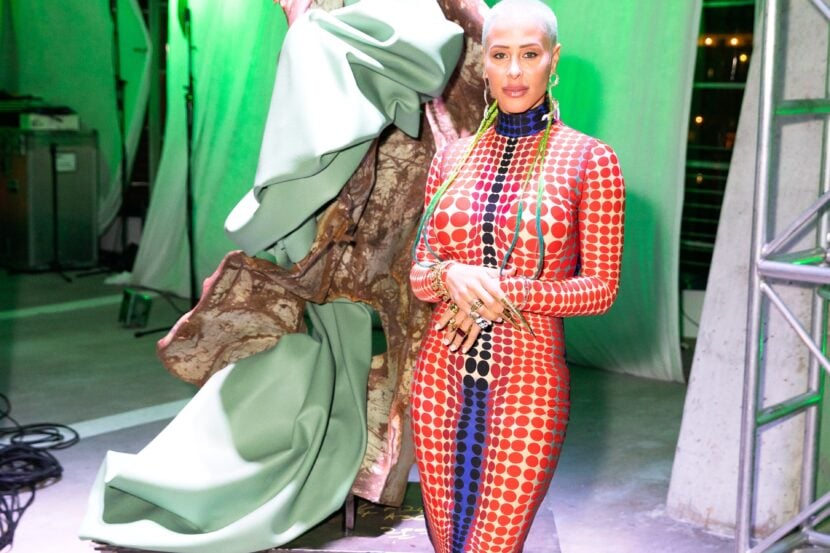 After a one-year hiatus, the iconic Miami Art Basel returned in December 2021 with splashy exhibits and renewed energy among artists, exhibitors and visitors. BMW Group also returned to Miami as the official automotive partner offering… 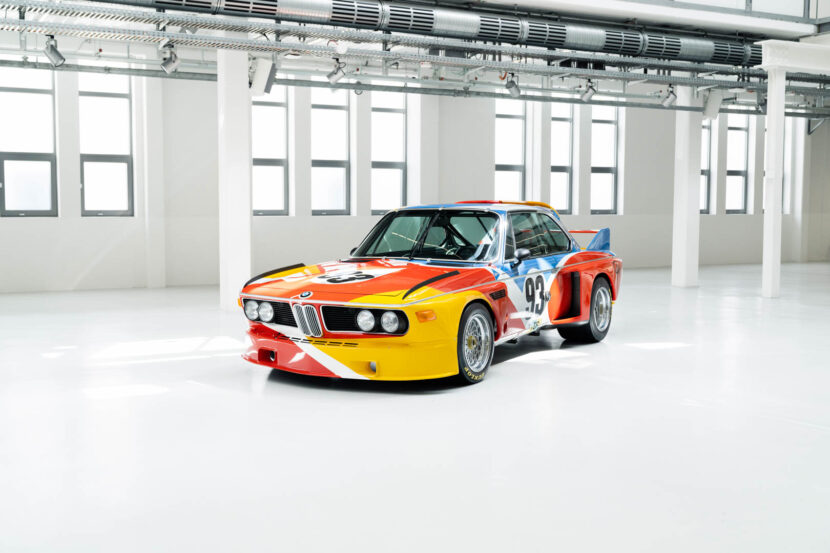 This year marks a special moment for BMW’s cultural engagement efforts. The Bavarian company will be celebrating its 50th anniversary since it started mixing cars with art, mainly due to its Art Cars endeavor. To… 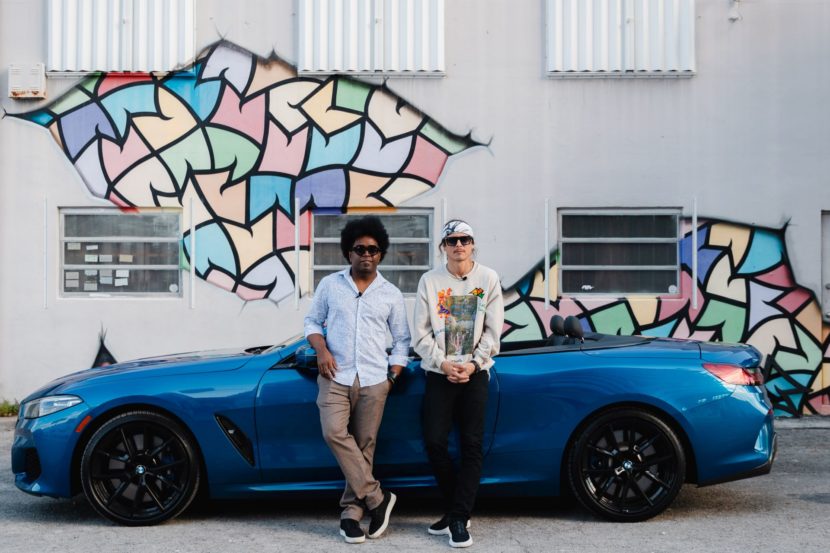 BMW is once again partnering up with Art Basel Miami Beach and providing support for the event. This time, the German car maker offered a BMW M850i xDrive Convertible for an experiment, where artists Alexandre… 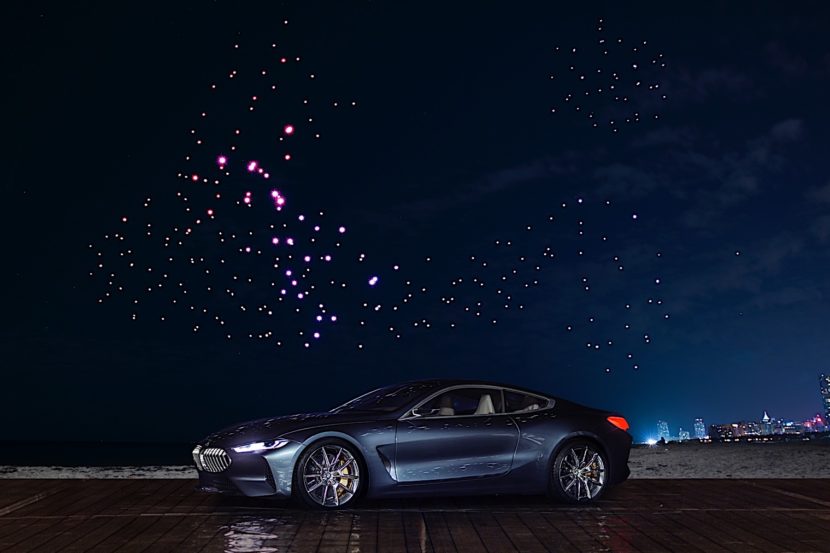 The Studio Drift, in collaboration with BMW are bringing to life the first moving sculpture in the world. Dubbed Franchise Freedom, the project celebrated its world premiere yesterday at South Beach in front of hundreds… 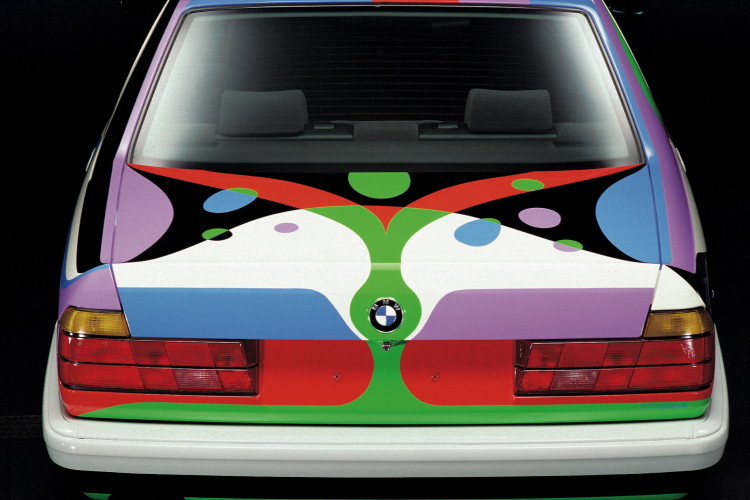 BMW is partner of Art Basel in Miami Beach 2015

From December 3 to 6, Miami Beach will once again take center stage in the international art world. For the 14th time running, the famous art fair will take place in Florida, supported once again by its… 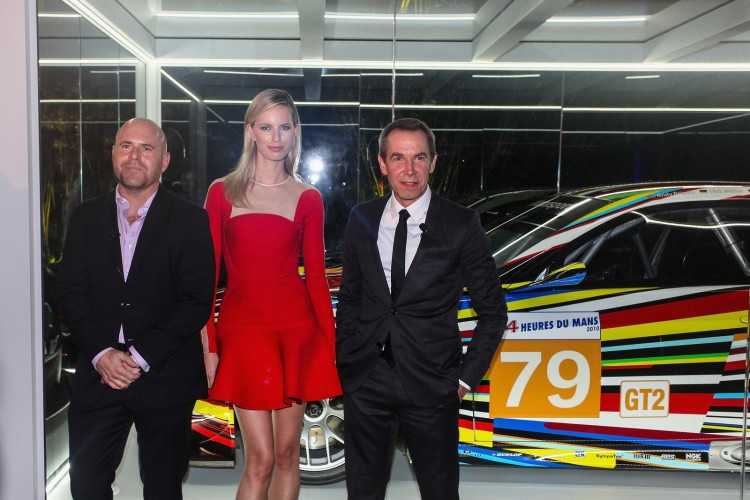 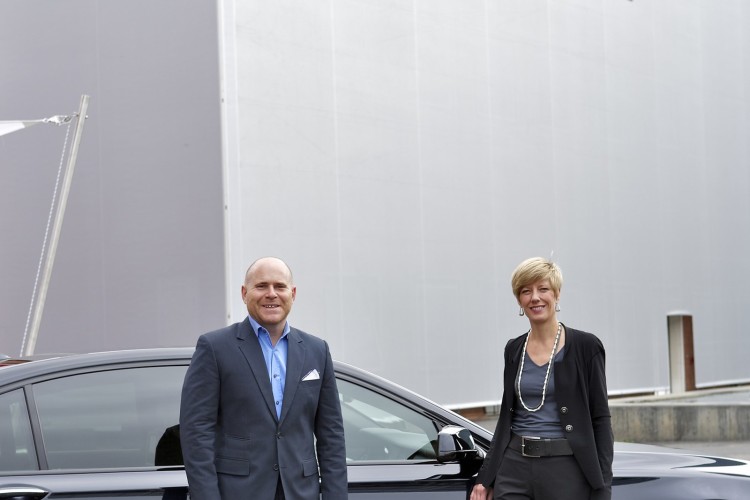