Today, if you want to buy a MINI with the GP badge on it, there’s a 300-plus horsepower monster available in the configurator, made in limited numbers, to quench your thirst for FWD performance. However, this amount of power wasn’t available on the GP MINI from the get go. This is actually the third version of the high-performance hot hatch. Initially, MINI didn’t even plan to launch a GP version but the popularity of a special Cooper S version with the GP package made them change their minds.

The car in the video below is one of the first MINIs ever made, after BMW took over the brand in 2001. This is a Cooper S with the JCW GP package added on. What does that mean? Well, there’s more power under the hood, as you would expect, along with a different body kit and a lighter construction to keep things in check. Only 2,000 of these modified MINIs were ever offered and the one in the video below is number 719, as it is listed on the roof. 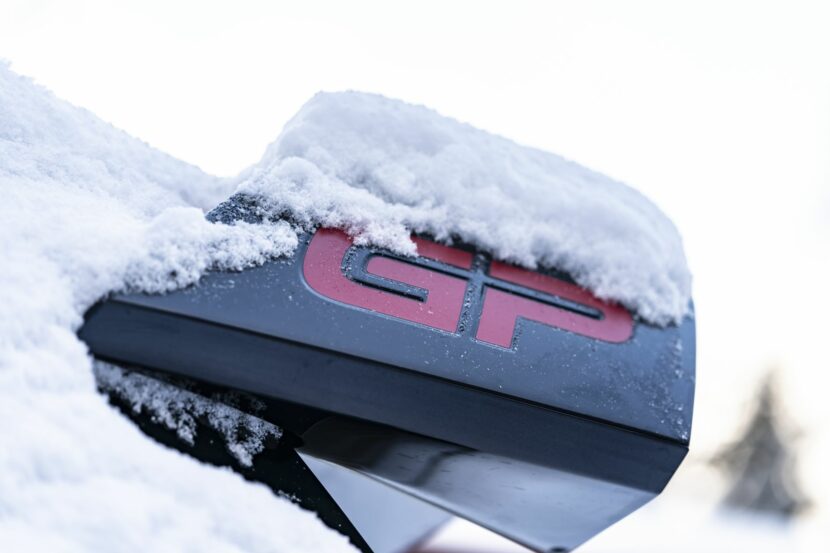 To be more precise, the JCW GP model lost about 40 kilos compared to the regular Cooper S version. There are also two other very important differences to note here, compared to the current version. First of all, the 1.6-liter engine under the hood was supercharged, not turbocharged, which means it has a specific sound when you really wind it up. Second: it was only available with a manual gearbox. Something you simply can’t get on the JCW GP now.

Most of the weight that was taken down from the car to make it lighter came from the sound deadening, which means you hear a lot of weird sounds when you’re behind the wheel of such a special car. With 218 HP you could easily toss this thing around in a set of curvy roads without an issue, having the fun of your life. Too bad you can’t really get one without breaking the bank.