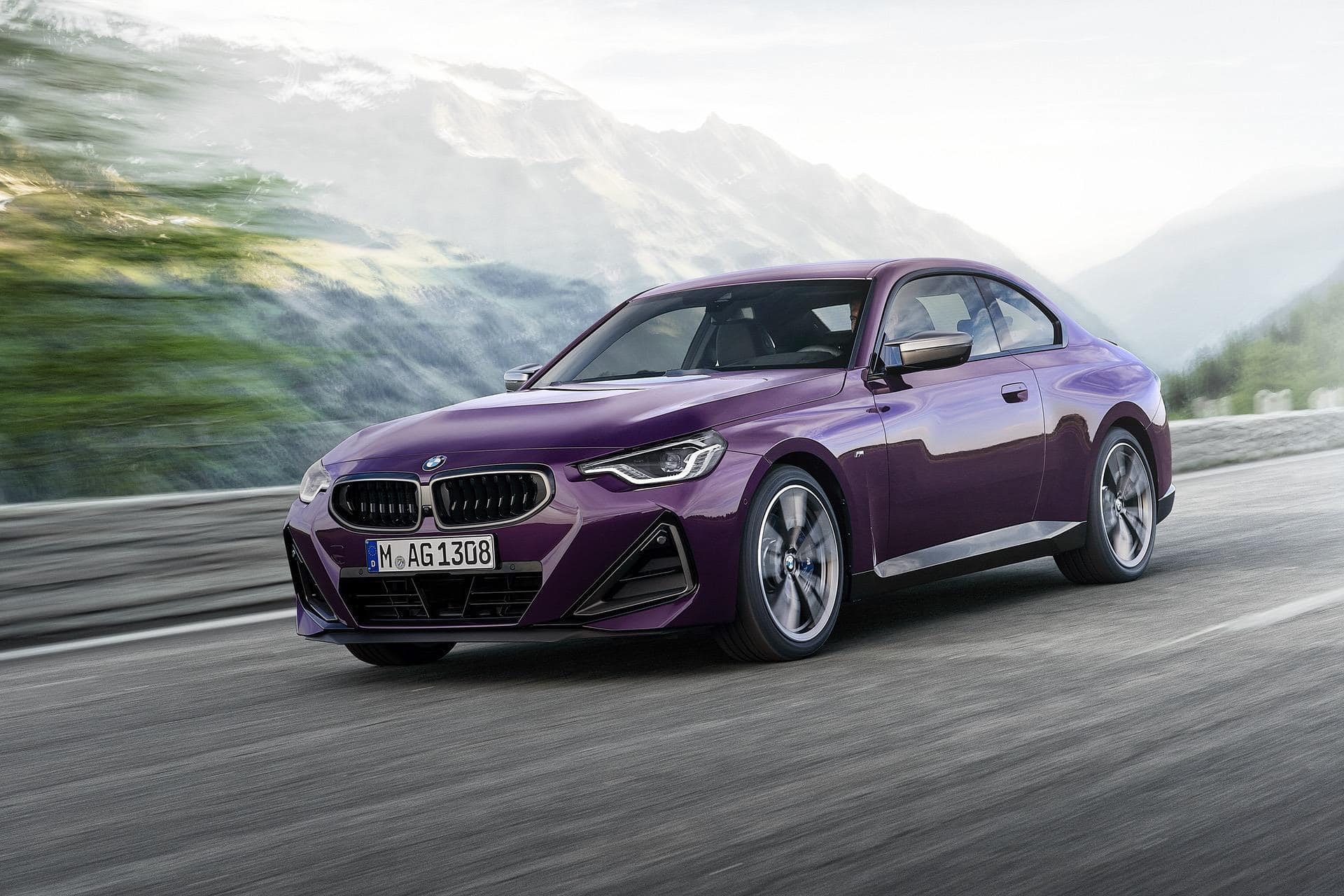 The all-new BMW 2 Series recently made its debut at the 2021 Goodwood Festival of Speed. One of the attendees was automotive designer, and former BMW designer, Frank Stephenson. During the ’90s and early ’00s, Stephenson penned some very important cars for BMW, including the revival of the MINI and the original BMW X5. So, naturally, he has an emotional attachment to BMW. However, what he saw at Goodwood wasn’t exactly encouraging.

At Goodwood, Stephenson noticed that the 2 Series sat alone for much of the event, with relatively few viewers interested in its new design. After the massively criticized 4 Series (as well as the M3 and M4), Stephenson breaks down the design of the new 2 Series to see if it’s improved over its sibling or if BMW is digging itself deeper into a hole. 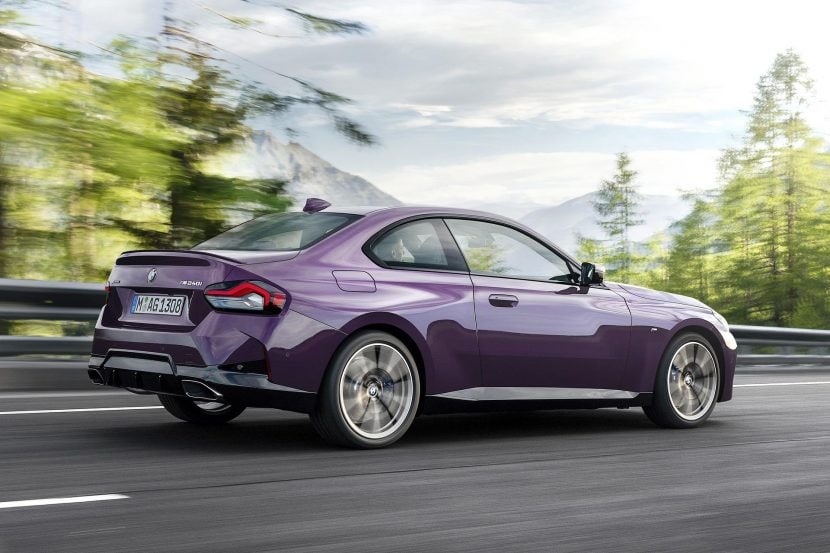 Before you watch the video, if you really like the design of the 2 Series, maybe don’t watch it. Stephenson eviscerates its design. While he praises BMW for fixing the grille, returning it to a normal sized grille, instead of the 4 Series’ beaver teeth, he really doesn’t like anything else about it. Like, at all.

In fairness, most his criticism is fair. Of course it’s fair, he’s an automotive designer and a very good one at that. He clearly knows what he’s talking about. But it’s certainly hard to argue with him, even as someone who likes the car. I do like the new 2 Series, although maybe that’s because the revelation of getting a good looking grille again made me forgive the rest of the car. 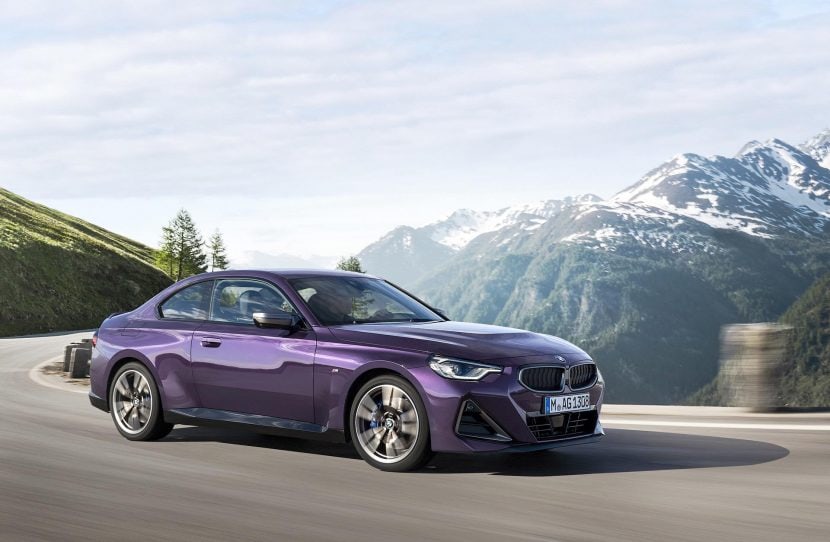 Stephenson essentially feels that the car has no real design language. In fact, he seems to think it’s a bit of a mess. Though, don’t think he’s just sitting in his chair, mocking the car. Stephenson highlights a ton of very specific issues he has; lines that shouldn’t exist, lines that should exist but don’t, shapes that don’t work with each other, proportional issues — you name it, the 2 Series’ got it. Check out the video to see the 2er from a designer’s perspective.