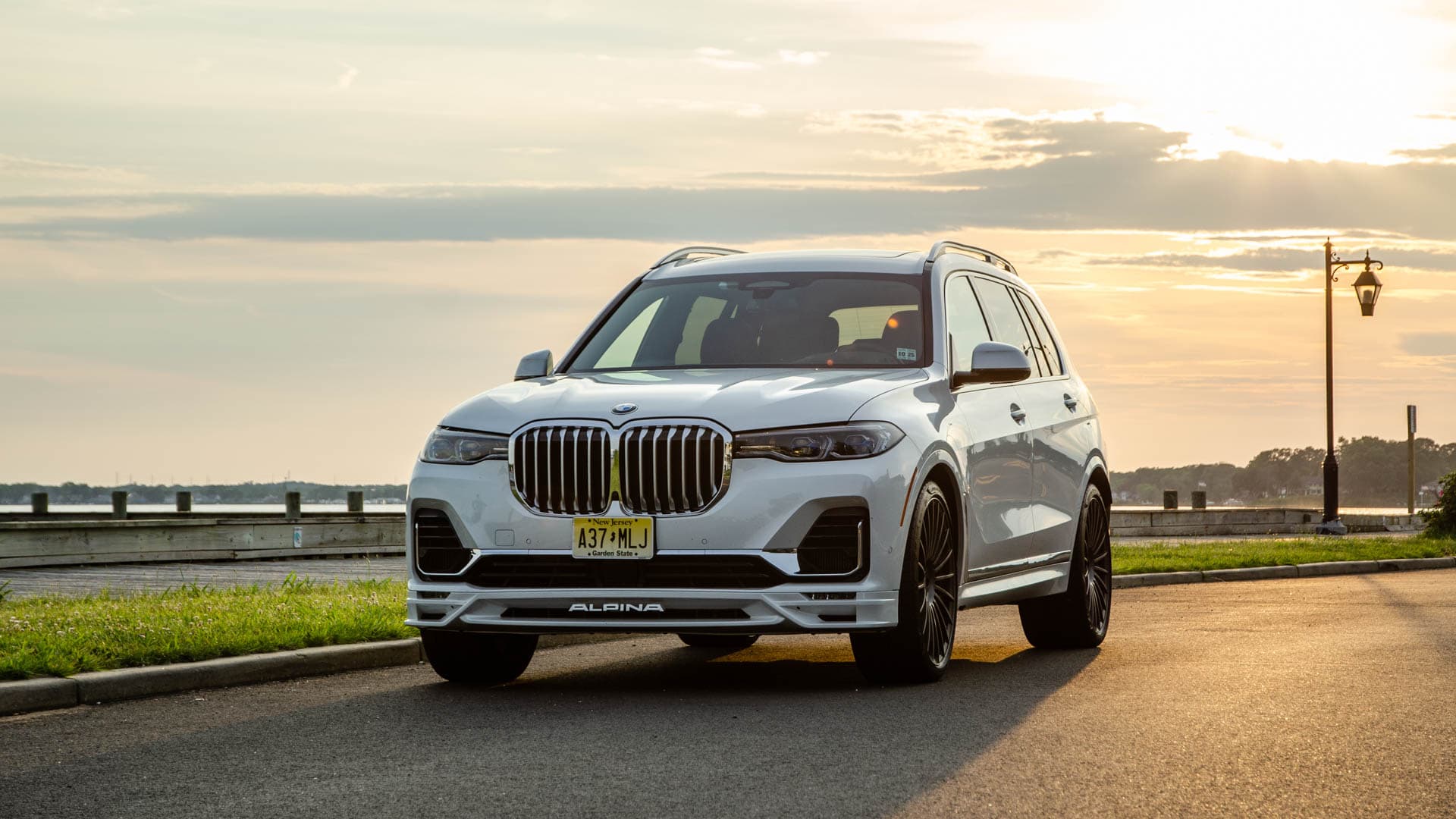 The ALPINA XB7 is a fascinating car. Objectively speaking, it’s entirely ridiculous. In no world is a two-and-a-half-ton SUV with a 612 horsepower twin-turbocharged V8 even remotely necessary. And yet, after driving it, you’ll never care because it’s awesome. Despite weighing more than a medium-sized aircraft carrier, the XB7 is shockingly fast. So fast, in fact, that it will do supercar speeds on the Autobahn, as evidenced by AutoTopNL’s latest POV video.

As you can tell in this video, stepping into the ALPINA XB7 and shutting the door is like entering an isolation chamber. You’re met with such silence, you can hear your own heartbeat. Obviously that’s hyperbole but you get the point. Which is what makes the coming performance seem so at odds with the rest of the car. Never before has the phrase “iron fist in a velvet glove” felt more appropriate.

On the German Autobahn, the XB7 simply flies. Its 4.4 liter twin-turbo V8 is based on BMW’s standard N63 engine but it has new turbos, a new air intake, new pistons, new intercoolers, and an ECU tune, to only name a few upgrades. All in, the big V8 makes 612 horsepower and 590 lb-ft of torque, allowing the moon-sized XB7 to reach speeds of 270 km/h (168 mph) on the Autobahn. If you read that and felt it wasn’t that fast — which is possible in today’s YouTuber world in which we can see all manner of record shattering speeds — you’re a lunatic. That speed in a three-row SUV is absurd and frightening. 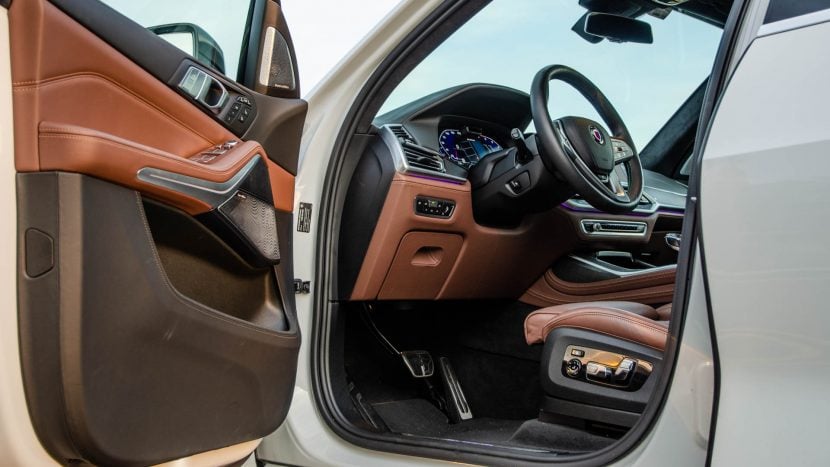 Or at least it should be. Shockingly, it actually doesn’t look all that unnerving, which is as alarming as the speed itself. The ALPINA XB7 remains completely composed and effortlessly stable, even at speeds that would make sports cars struggle. It’s even more impressive when you consider the XB7 seemingly has the aerodynamic properties of a brick.

I’ve driven the ALPINA XB7, on both road and track, and it’s an absurd, wonderful, objectively ridiculous, and completely awesome vehicle. It’s a rolling contradiction and I love it.