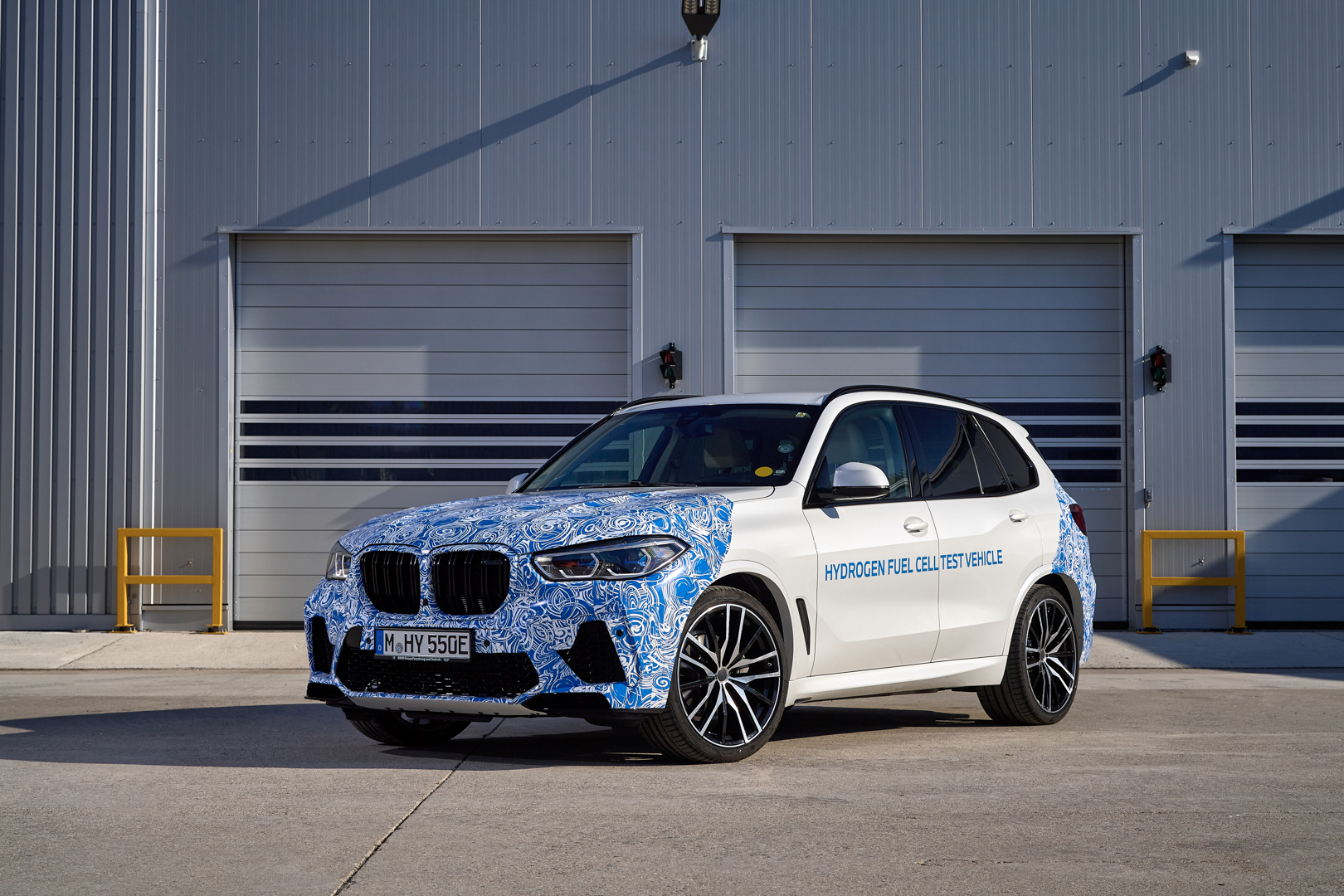 BMW is no stranger to hydrogen-powered cars. It all started in 2005 with a limited production hydrogen internal combustion engine vehicle built on the 7 Series platform. Only 100 total vehicles were produced. Then in 2015, BMW revealed a new generation hydrogen tech in collaboration with Toyota. At the time, we were invited to Miramas, BMW’s testing grounds in France, to sample a 5 Series Gran Turismo powered by fuel-cell technology. 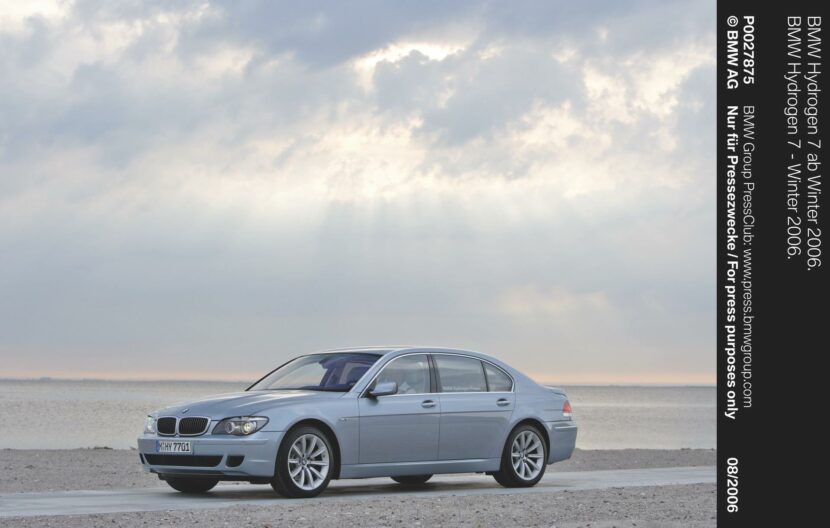 Fast forward to 2019 and a new hydrogen-powered concept was unveiled by BMW. This BMW i Hydrogen Next is a preview of a small series of hydrogen-fuel cell BMW X5 vehicles planned for 2022. The i Hydrogen Next is visually closely aligned with the BMW X5 G05 and adorned with some design elements from the BMW iX3. So BMW is sending a clear message: They’re not ready to give up on the hydrogen tech. 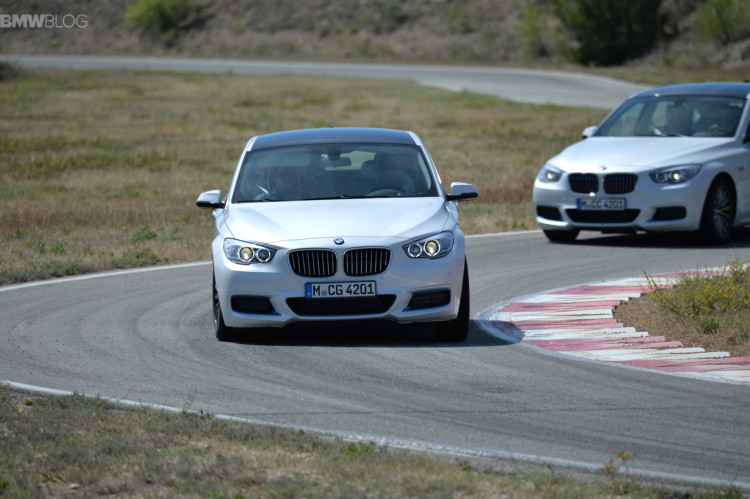 “Going forward, hydrogen technology will become more important, alongside electric power – and not, as is often rumoured, just for utility vehicles,” said Oliver Zipse, BMW CEO. “This is another area where we are delivering: Our small series of the BMW i Hydrogen NEXT will be released next year.”

Furthermore, the upcoming “New Class” platform could play a major role in the adoption of a mass-produced hydrogen BMW. “Our new vehicle architecture is uncompromisingly electric, regardless of whether it is battery or hydrogen,” Zipse added. Initially, the “New Class” pointed to primarily an architecture for pure electric cars, but this new statement by the BMW boss opens the door to interpretation.

Clearly, the 2022 launch of the X5 hydrogen will serve as a test bed for future models, so based on the data and feedback gathered, future hydrogen-powered BMWs could follow.