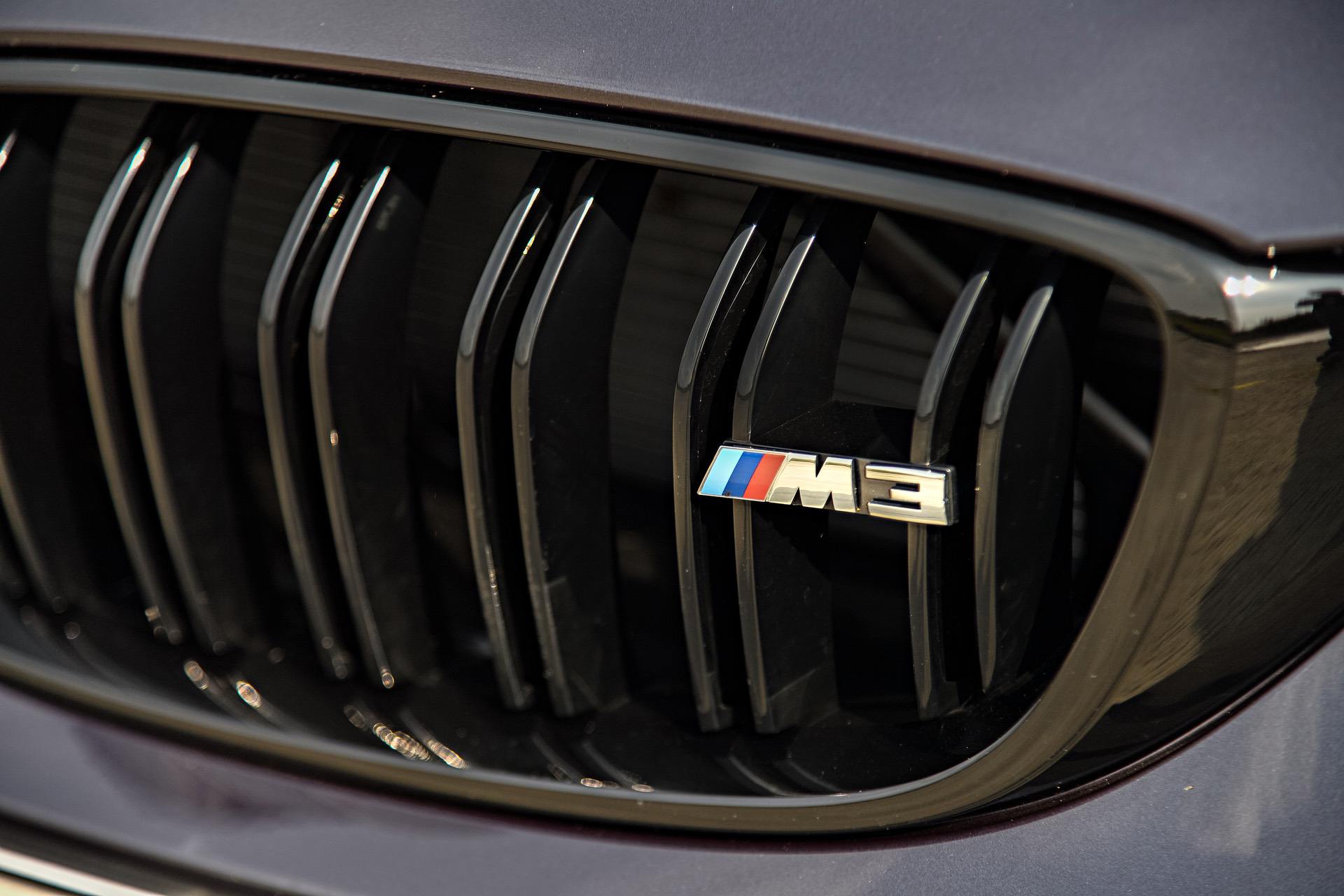 With everyone focused on the new M3 and M4 models, it’s easy to forget about the old F80 M3 generation. However, when it comes to heavily tuned cars, the old model still has a big advantage over a lot of newer cars for a very simple reason: it’s been on the market for a lot longer and tuners had more time to fine tune it. Therefore, what you’re about to see are not normal cars, but instead versions that have been pumped up to the absolute limit.

On the left side of the drag strip we have a Mercedes-Benz C63 AMG Black Series and, if you’re very knowledgeable you probably noticed something in its name. Unlike modern AMG cars, that go by the Mercedes-AMG name, this is an older model, which is also reflected in its name. It also started life as a Black Series model which was and still is the most hardcore iteration of a car that was meddled with by AMG.

This one though has even more power than usual. It has a supercharger fitted to the 6.2-liter V8 engine under the hood, a new set of downpipes and a meth injection kit. That results in a total power output of 750 horsepower and 950 Nm of torque. And if you find that impressive, just imagine how far the engine of the M3 was pushed, as it is less than half the size of the AMG’s and has 700 horsepower in total.

Both cars are rear-wheel drive, so it will be a struggle to set them off without lighting the tires on fire. Luckily, they are also automatic so shifting gears won’t be an issue. The main advantage the M3 has is the weight, as it is considerably lighter than its Mercedes rival. Before we check out the video, care to place any bets? Well, watch how things went down and tell us if things went down just as you imagined they would.