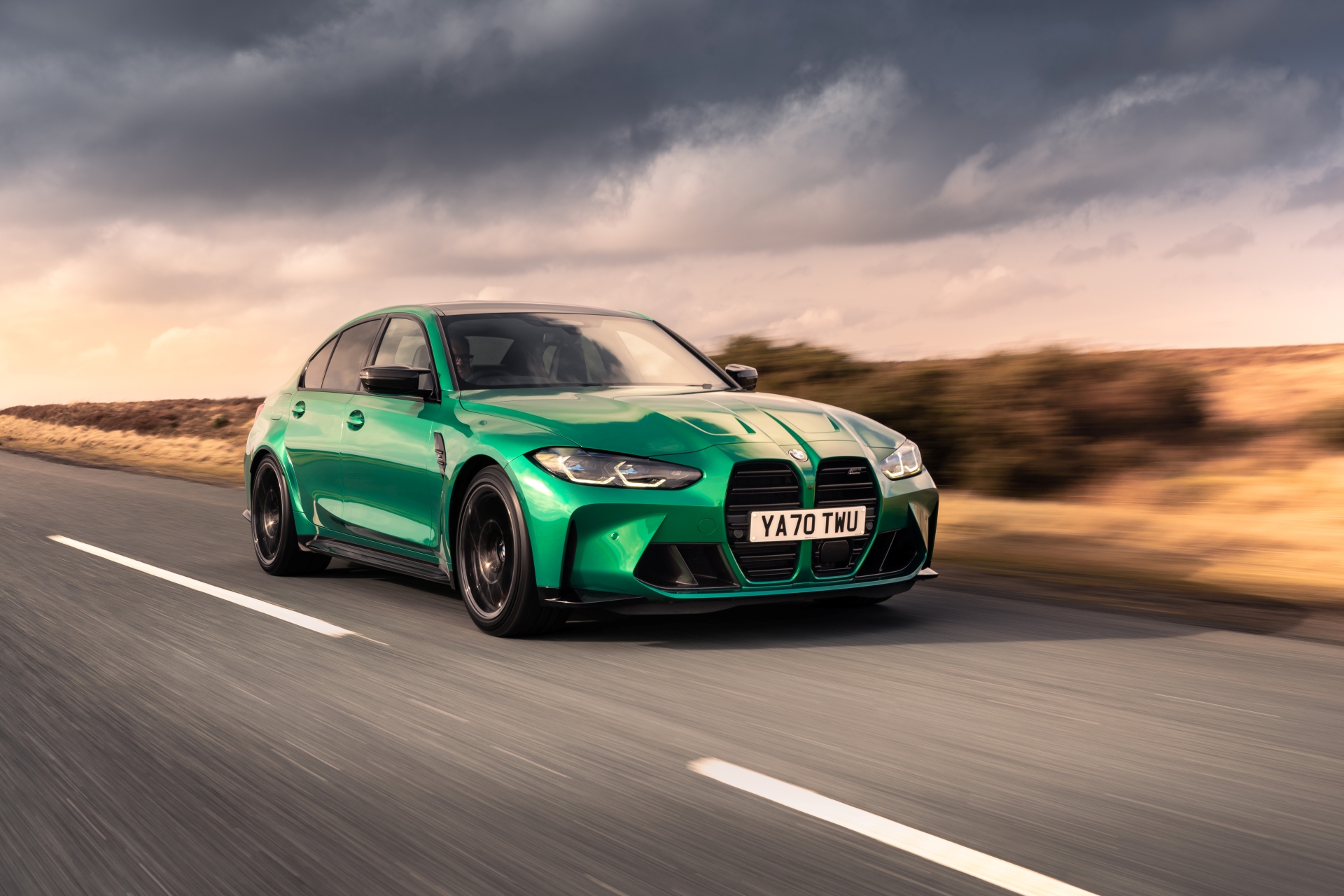 With the rising prices you have to pay for a new M3 or M4, the recently introduced M cars are finding themselves going up against new rivals. Sure, people have compared the M3 against a 911 before, but mostly for fun, not because they were in the same price bracket. They still aren’t exactly but if you do fit almost all the optional features on a BMW M3 Competition you will end up right against a base Porsche 911. So, what should you pick?

That’s the question Mat Watson, from CarWow, tried to answer in his most recent video. The biggest difference you’ll notice right away is in the practicality department. The M3 Competition wins it here, no doubt about it, as it has four doors and actually usable seats in the back. The ones inside the 911 are there just for luggage, as you can’t really fit humans back there. Furthermore, the M3 also has a more than decent boot at its disposal. 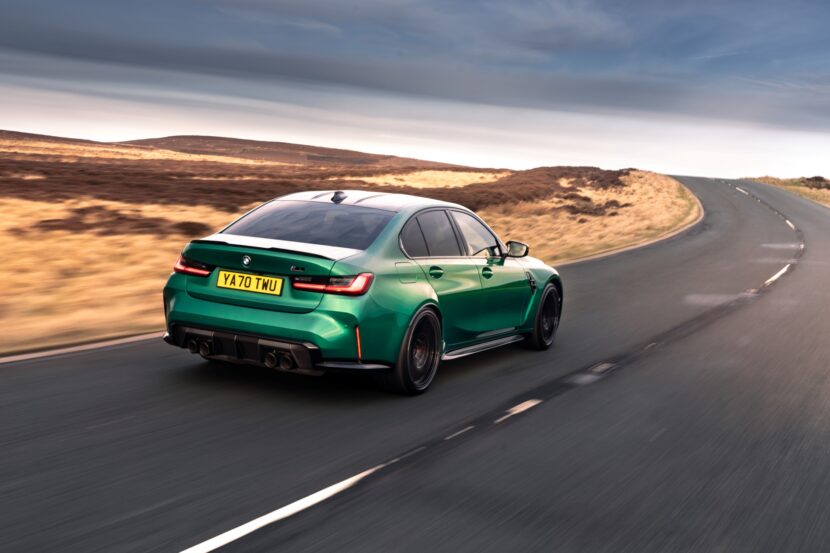 The rest of the cabins are pretty different too, unsurprisingly since we’re talking about a fully-decked M3 and a base 911. The M3 feels better, has better materials and more functionalities. The driving position is better in the 911 though. As for the engines, they differ a lot too. The M3 uses a straight six 3.0-liter configuration while the Porsche has its pistons horizontally aligned. The BMW also has the edge here, as it produces 503 horsepower compared to the 385 horsepower of the 911.

So there’s a massive power difference between the two but the Porsche is lighter and has an eight-speed dual-clutch gearbox. How will they compare in an acceleration test? Well, the Porsche beat the claimed time by quite a lot and its best time in the 0-60 mph run was 3.76 seconds. That is insanely fast, especially considering the Stuttgart-based manufacturer claims that time should be around 4.2 seconds. The BMW, on the other hand posted a best time of 4.04 seconds.