The M2 comes with 410 horsepower as standard, in Competition guise which is the only one you can get today. It uses a 3.0-liter straight-six twin-turbo S55 engine under the hood, a mill that is known to be able to carry a lot of power on top of what it was designed for. The car at hand here is reportedly making 850 horsepower, which is more than double the original number, and it was tuned by HC-Performance. We’re not being told exactly what was done to it, just that it has Pure Turbos (which are most likely hybrid). 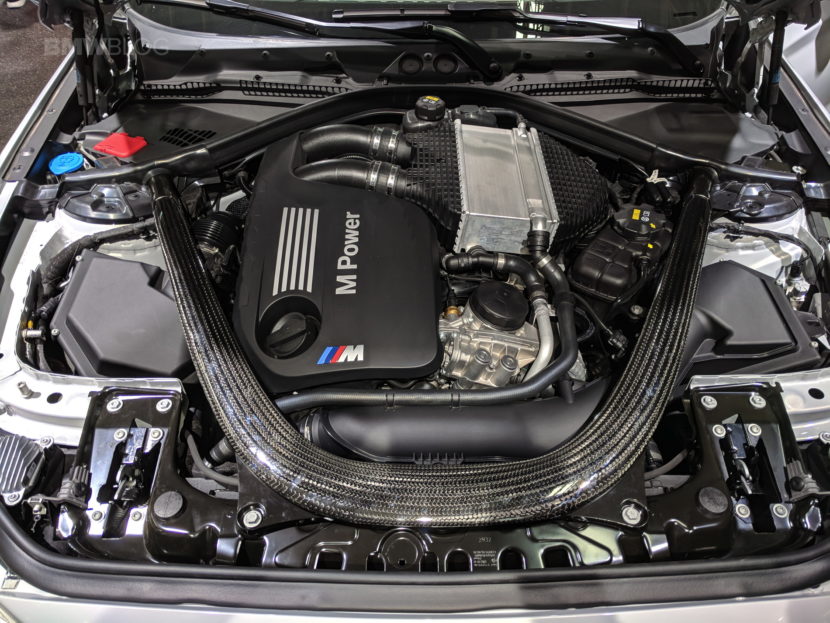 We can take a wild guess though. For that kind of power you’d need a new intake, new exhaust, additional cooling, maybe even meth injection and so on. You’d probably also need to do something about the clutches in the DCT gearbox, to handle that kind of power. Therefore, watching the driver battle with the car’s rear axle says a lot about the power and traction limits.

Sure, some upgrades in the suspension department could’ve helped keep the car steadier at higher speeds but even so, the rear axle would still break traction even at 100+ mph. As you can see in the clip below, the M2 breaks traction around the 124 mph mark which is absolutely insane. The pace at which it accelerates makes it even crazier and if you watch the rev counter closely, you can see just how often it skids while on full power.