Lotus Emira Will be a Lightweight BMW M4 Rival 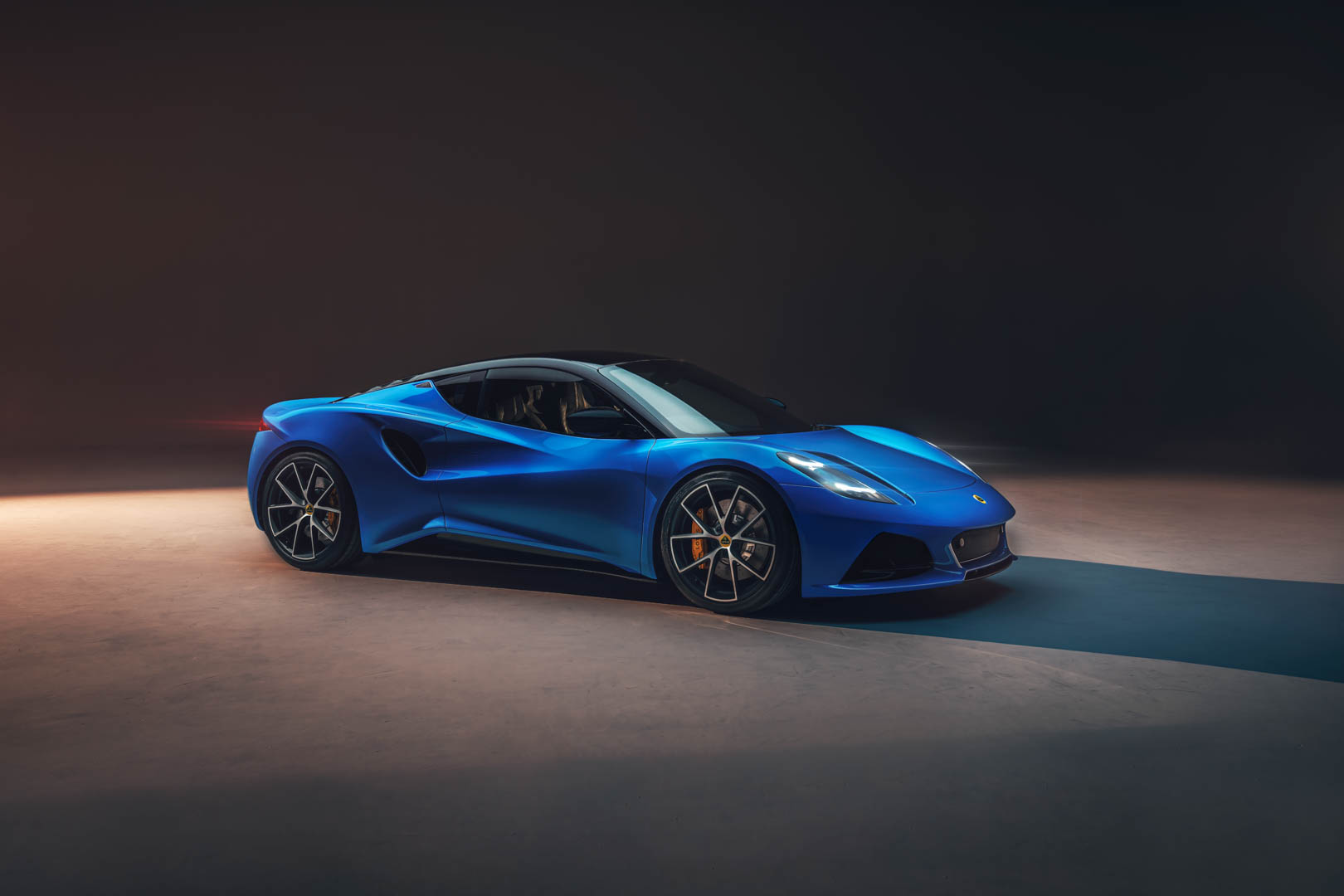 The new BMW M4 is the latest to join the ranks of the modern sports car. What does that mean? It means heavily turbocharged engines, mostly automatic transmissions, mostly all-wheel drive, high on tech but light on feel, and a high price tag to match. The BMW M4 sits alongside the Mercedes-AMG C63, Audi RS5, and Alfa Romeo Giulia Quadrifoglio as part of their ranks. However, a new sports car is going to hit the market soon that doesn’t exactly fit into that same box and will serve as a refreshing throwback to sports cars of old — the Lotus Emira.

Lotus is in the middle of a bit of a resurgence. The usually financially-challenged British sports car brand received a huge monetary shot in the arm, thanks to its new parent companies Geely and Proton. With that new money, it’s been developing a few new cars. One of which is the all-electric Lotus Evija supercar. The other, and arguably more important, is the Lotus Emira, which is a much cheaper, much less powerful, but far more interesting lightweight sports car. 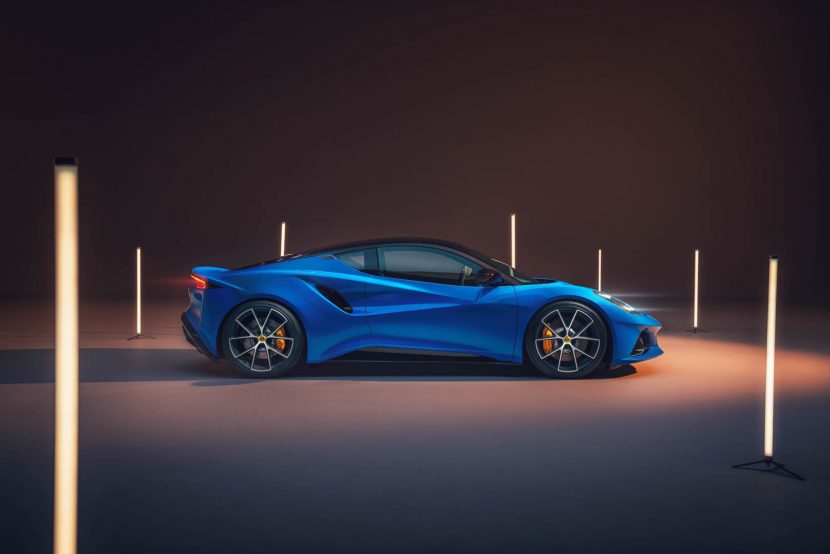 The Lotus Emira made its official debut at the Goodwood Festival of Speed and, in just that short time, received several pre-orders. In fact, there are already over 2,000 pre-orders for the Emira, which is a lot for a small brand like Lotus. Naturally, enthusiasts are exciting.

And they should be. The Emira is a mid-engine, two-door, lightweight sports car that weighs just over 3,000 lbs (just under 1,500 kg) and is offered with a choice of two different engines, rear-wheel drive, and a manual gearbox. The base engine, a familiar supercharged 3.5 liter Toyota-sourced V6 with 400 horsepower, will come with either a six-speed manual or six-speed automatic. 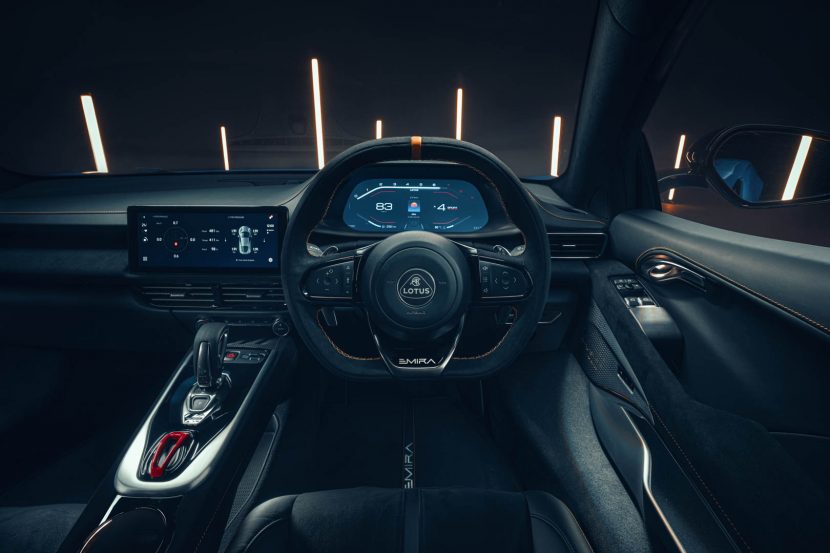 However, there will also be a turbocharged 2.0 liter four-cylinder sourced from AMG, which is essentially the same engine as in the A45 S, but that will only get a dual-clutch auto. The AMG engine will only make around 360 horsepower but it will be considerably lighter, with quicker shifts. Regardless of engine, power goes to the back.

There’s no official word on pricing for the new Lotus Emira for the U.S. market but expect it to be priced similarly to the BMW M4 Competition. If the Emira costs M4 money, it will be very interesting for customers in that price bracket. On one hand, they’ll have the choice between a BMW M4 Competition, which is faster but far more predictable, or a proper lightweight mid-engine sports car from Lotus. 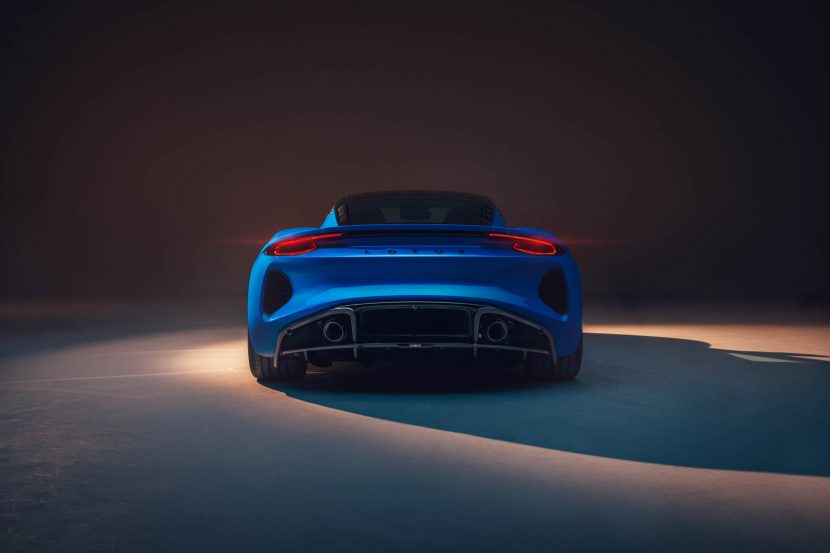 Of course, there are going to be reliability concerns, dealer network (or lack thereof) issues, and quality complaints with the Lotus Emira, as there always have been with the famed British brand. But as anyone who’s ever driven a Lotus will tell you, its cars are worth their issues, as nothing handles, steers, or drives quite as sweetly as a Lotus.

If the Emira can deliver the goods at a price that competes with BMW’s M4, Audi’s RS5, and AMG’s C63, it’s going to be a very tough competitor. Hopefully Lotus can pull it off because the world is just a better place when there are good Lotus in the world.