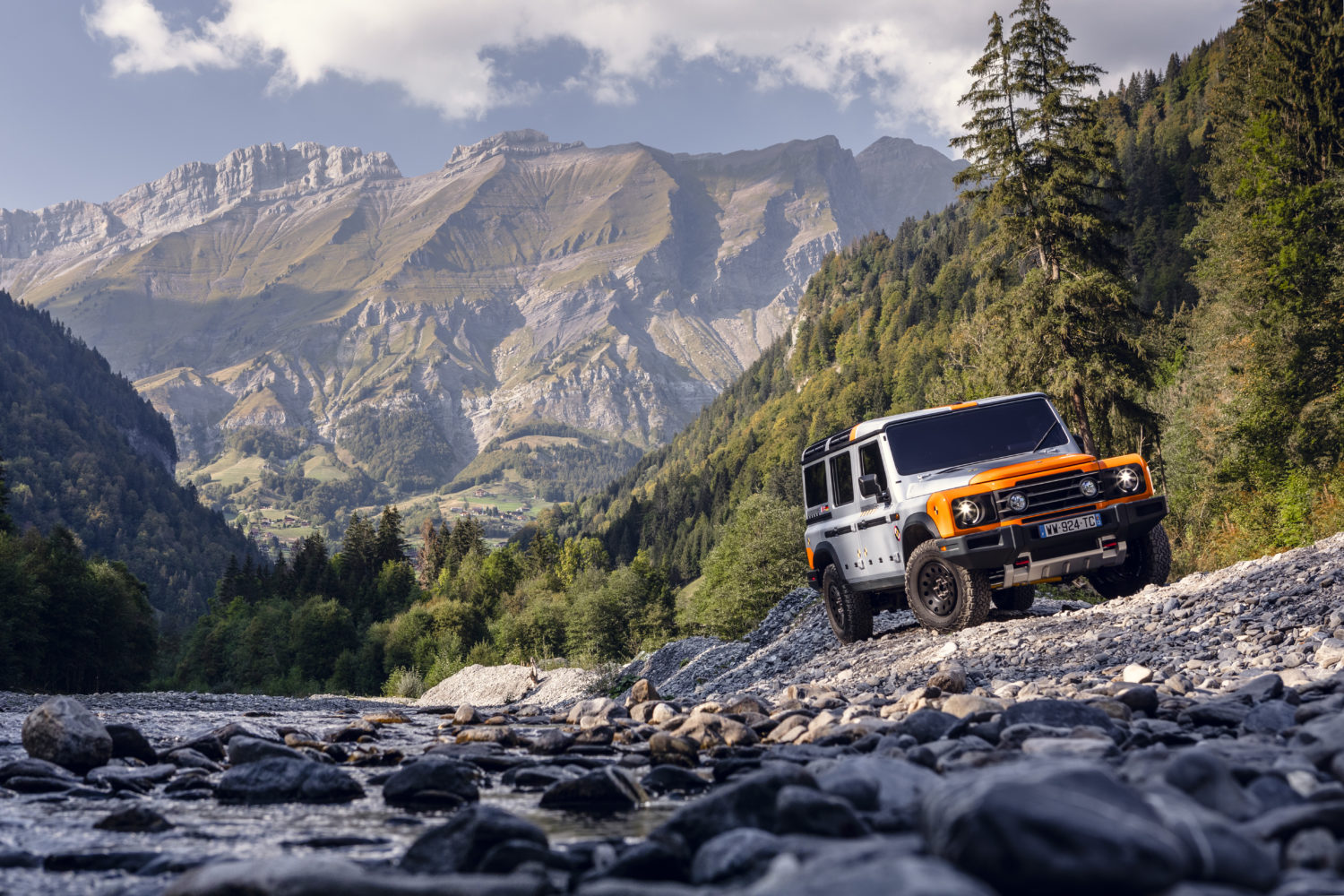 BMW has never made a true off-roader. Sure, some of its SUVs are surprisingly handy on a dirt road but none of them are proper off-roaders, in the same vein as a Land Rover Defender or Mercedes-Benz G-Wagen. Of course, that’s not really BMW’s wheelhouse, so its lack of off-roading vehicles isn’t surprising. However, it is a vehicle type that BMW fans have express their desire for in the past. For those fans, the Ineos Grenadier is their BMW-powered off-roader.

Ineos Automotive is a British independent automaker that’s set to debut its new Grenadier SUV, an off-roader clearly inspired by the original Land Rover Defender. It looks damn-near identical to a Defender but, make no mistake, it shares nothing mechanical with the famed Land Rover. Instead, it actually borrows its powertrain and infotainment system from BMW. 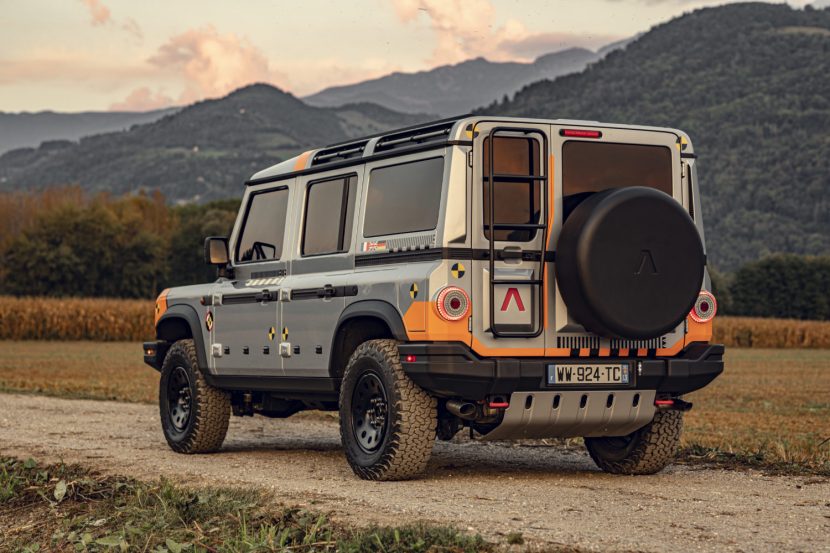 Powering the Ineos Grenadier is a choice of BMW 3.0 liter turbocharged inline-six engines; either gasoline or diesel. Paired to that engine is an eight-speed ZF automatic gearbox, the same one used in BMW’s own 3.0 liter-powered cars. Additionally, the powertrain comes paired to BMW’s iDrive infotainment system, with Ineos’ own user interface slapped on top. It also gets BMW’s electronic shifter, which isn’t surprising considering Morgan had the same with its Plus Four and Plus Six.

The Grenadier is built on a ladder frame chassis, gets beam axles, permanent four-wheel drive, locking differentials, and all of the rugged off-roading gear you could ask for. Its interior was also just revealed, showing off a utilitarian cabin that drew its inspiration from tractor and helicopter cabins, rather than other automotive ones. Chunky switches and clearly labeled buttons adorn the cabin, making it seem more like heavy equipment, rather than an automobile. 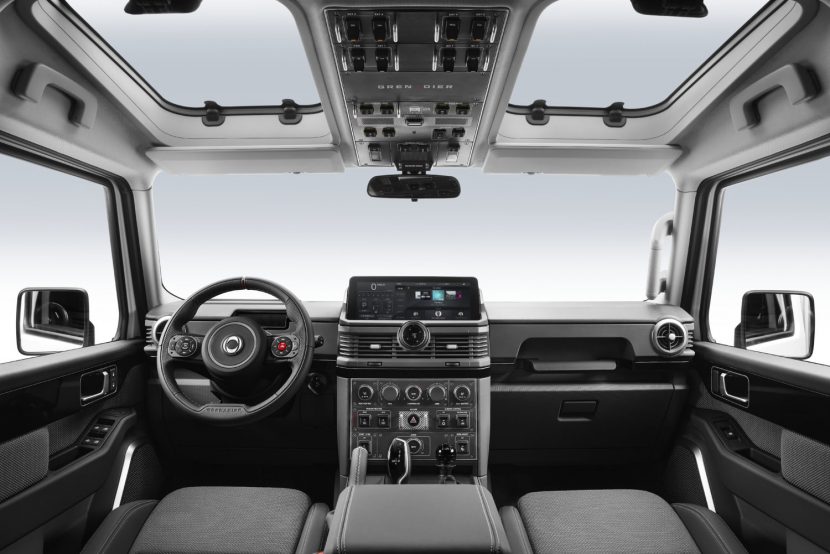 Sales of the Ineos Grenadier are said to start in 2023, with the European market getting it first but North American sales to follow. If you love BMW but always wanted an off-roader, this could be the car for you. It’s not going to be cheap but it’s going to be a very interesting vehicle, designed from the ground up to be a no-nonsense off-roading machine. It also gets BMW power, so it should be dependable and fun to drive. 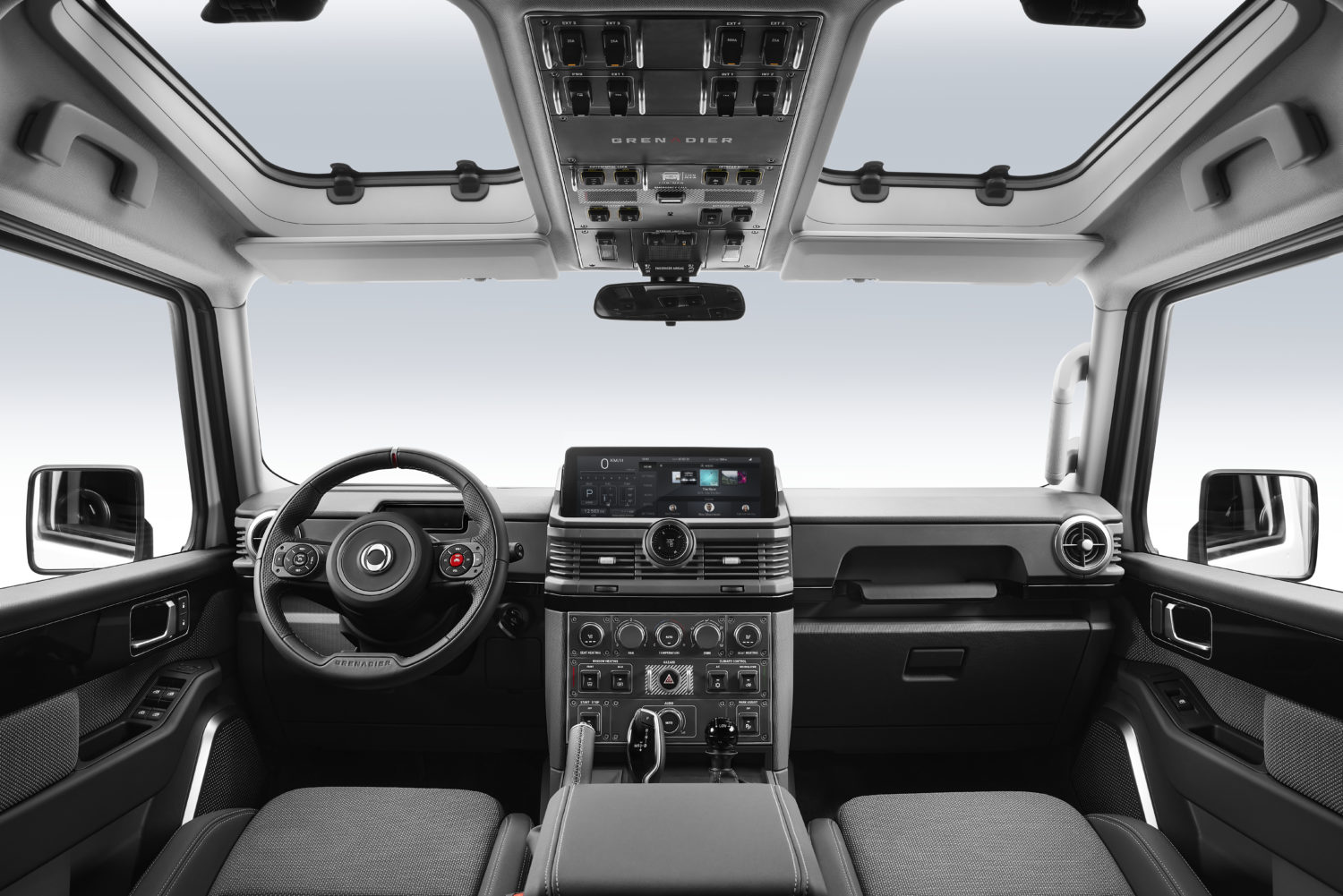 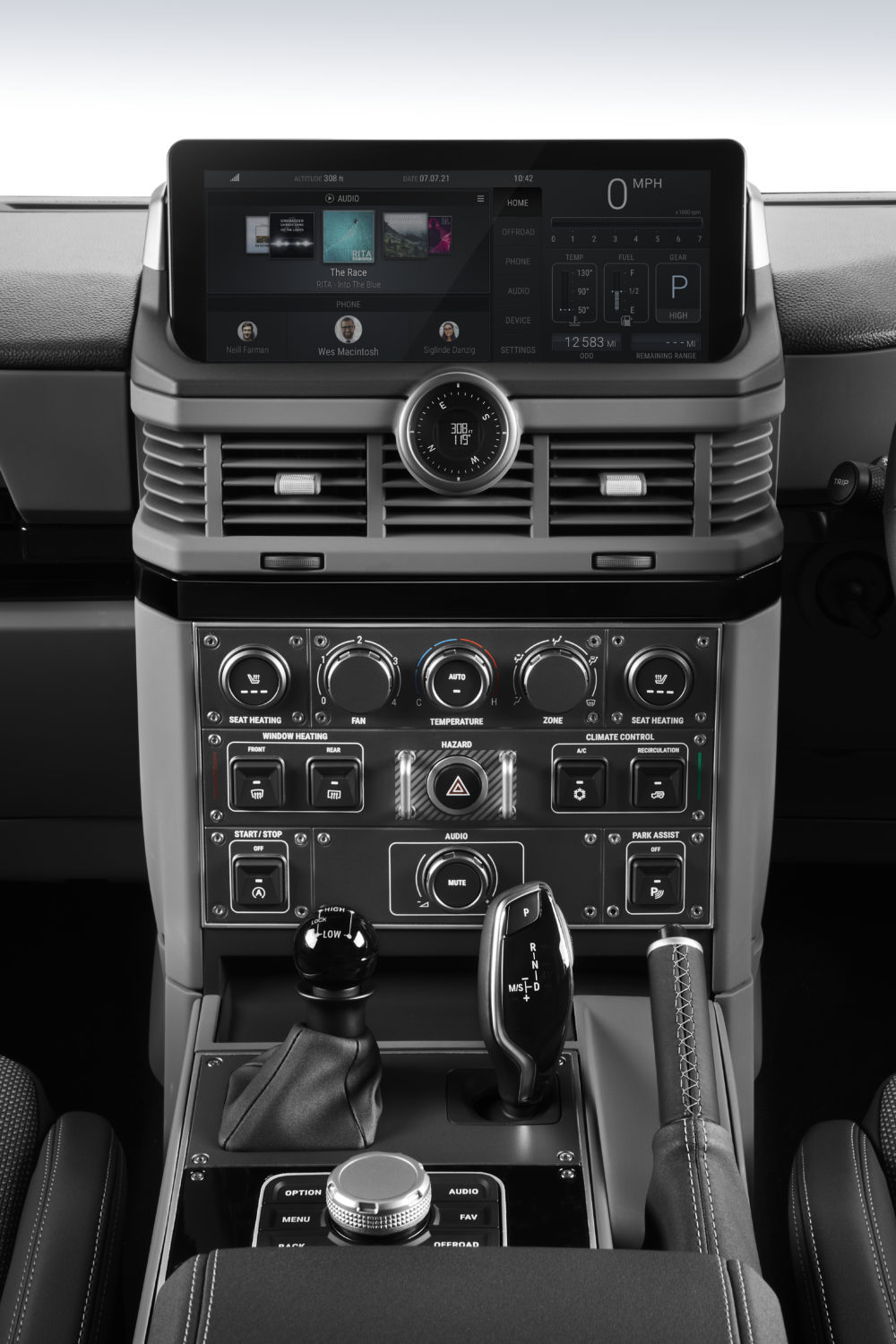 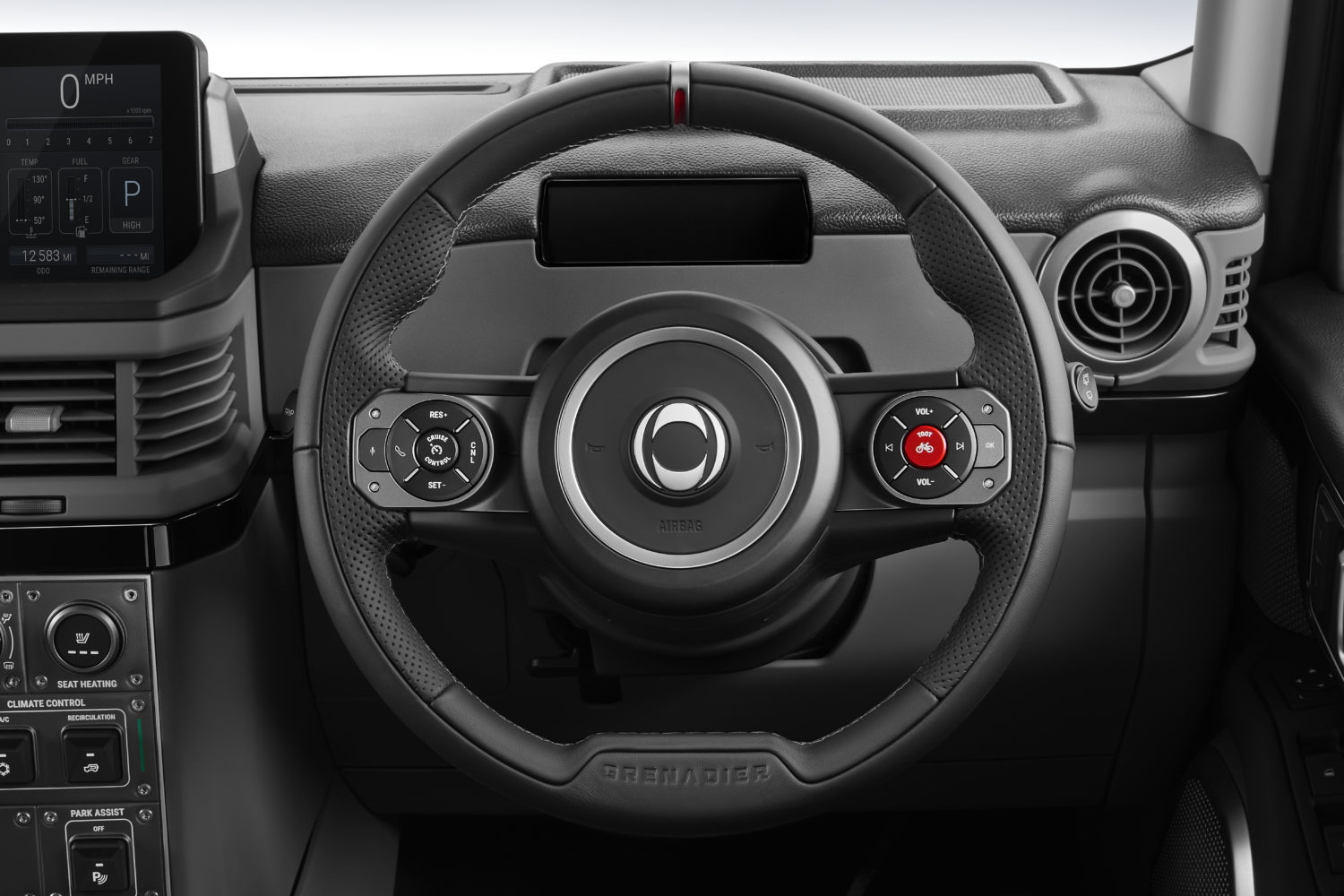 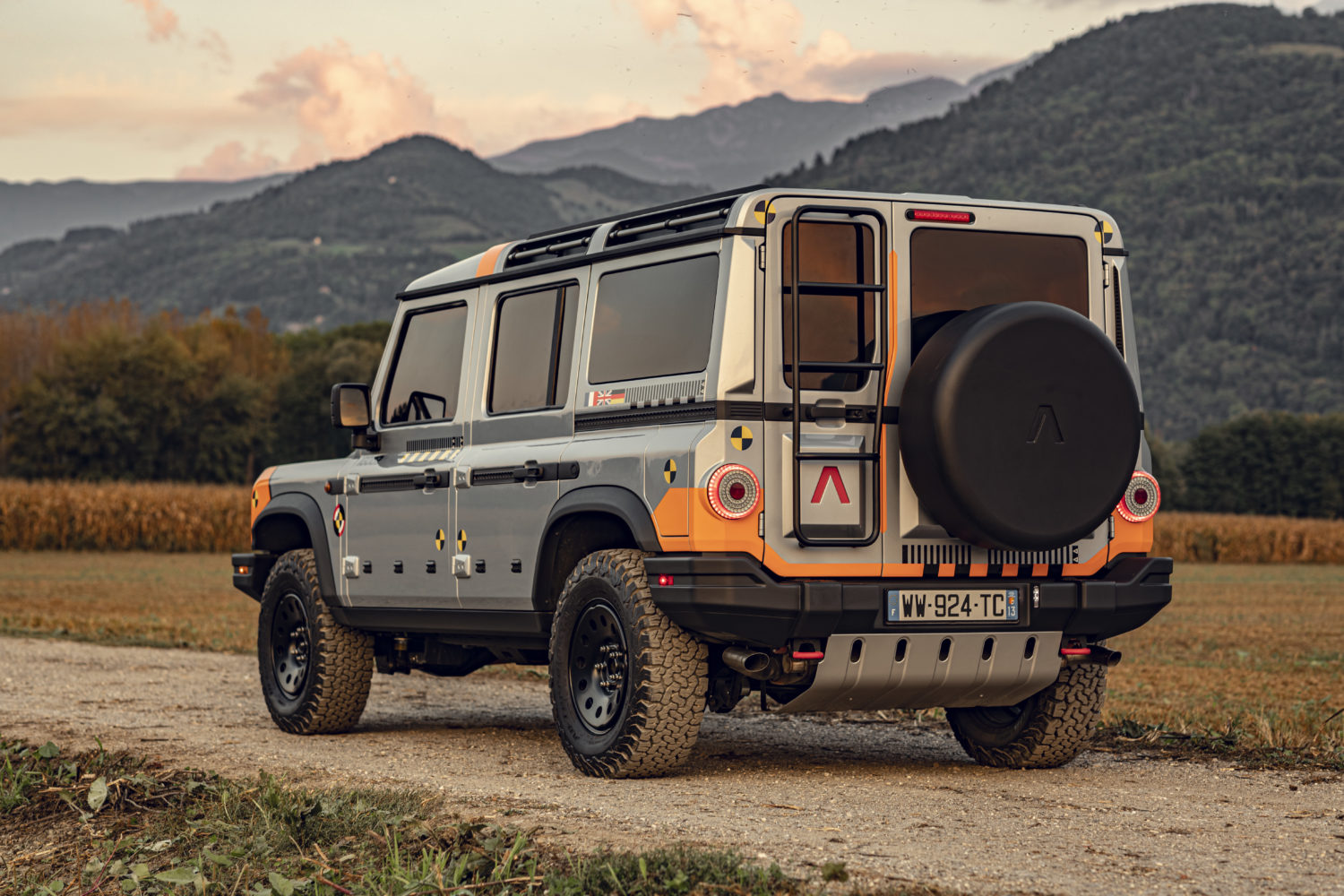