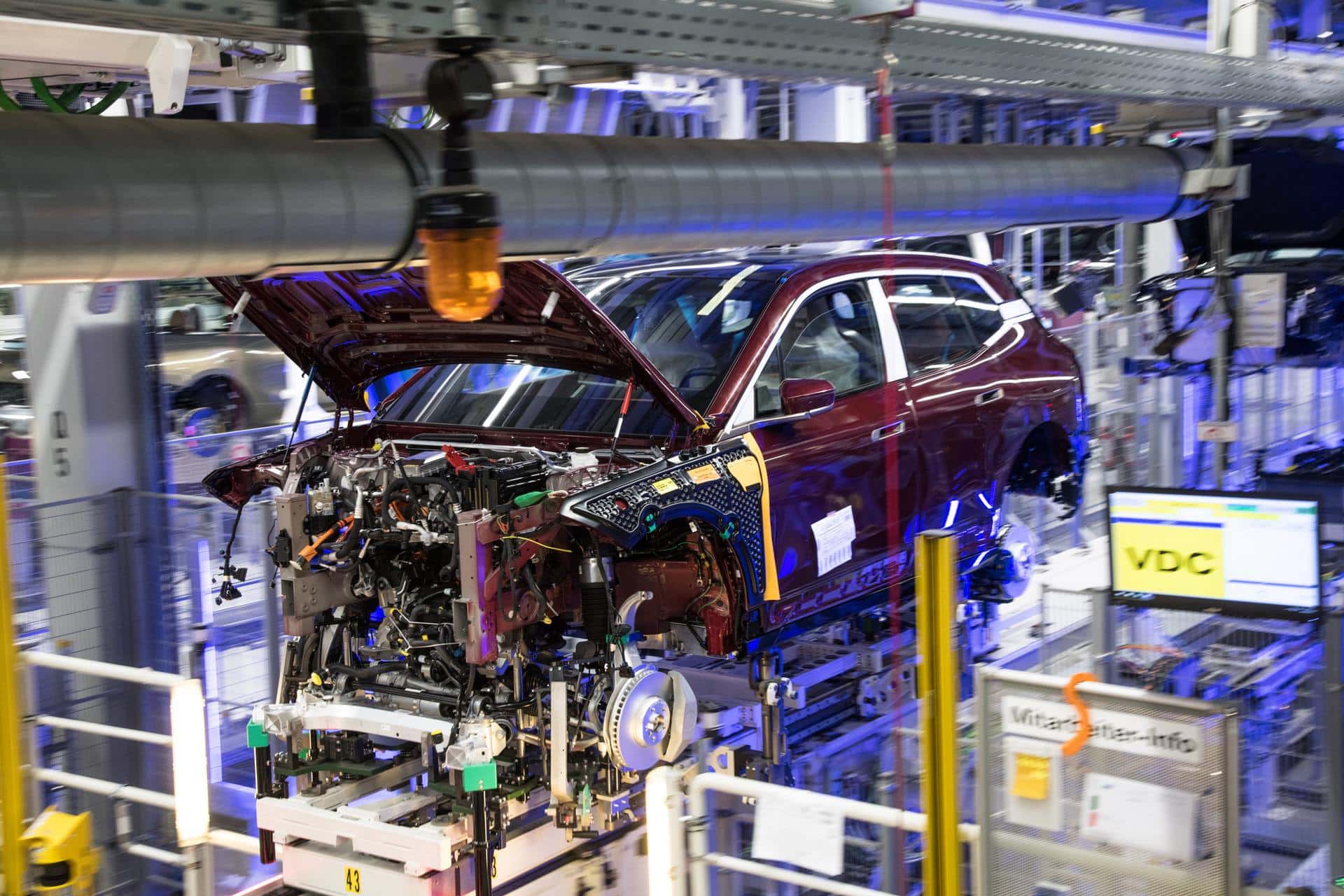 BMW issued a warning last week regarding the microchip shortage that’s affecting the entire world. The guidance mentioned that the shortage will have an even bigger effects on its business in the second half of the year. So far, the Bavarian company managed to keep things relatively under control but, according to Milan Nedeljkovic, BMW’s production boss, things are looking worse for the rest of 2021 and production might be affected even more.

Even though some analysts have been optimistic so far about the chances of a rebound in terms of microchip supply as we’re recovering from the pandemic’s effects, BMW sees no signs of abating for the remaining six months of the year. According to Nedeljkovic, quoted by Automotive News, BMW’s production took a hit of around 30,000 units so far in 2021 but further delays should be expected. 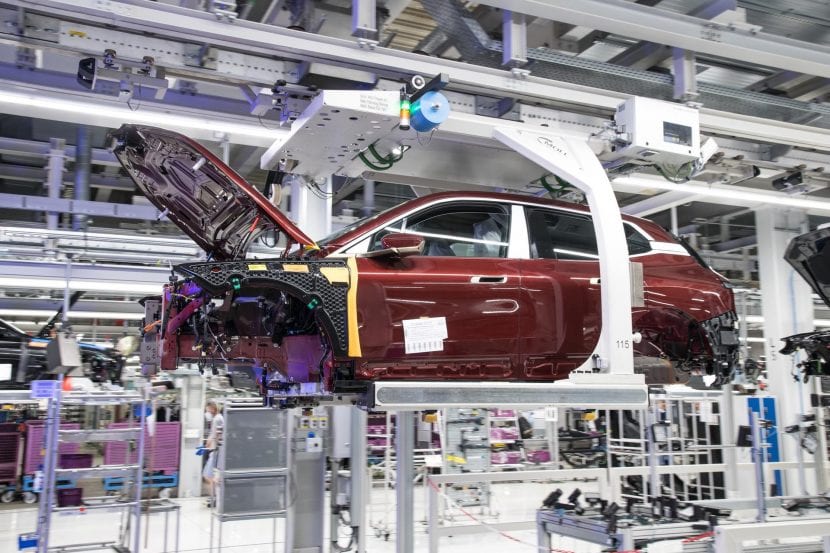 “Semiconductor supply is really critical. The outlook for the second half of the year, too, remains critical. The … initial assumption, that it will be brought under control fairly soon and be covered more or less in the first half of the year, is difficult,” BMW’s production boss said at the event marking the start of serial production of the BMW iX. This will also probably slow down BMW’s plans to double the amount of electric cars made in Dingolfing by the end of the year.

BMW recently said that it plans to make about 36,000 electric cars at the plant this year, in a bid to double its share of EVs rolling out the assembly lines at its most high-tech location in the world. Last year, electrified cars added up to 18,000 units or roughly 8 percent of the production. This year, BMW hopes to reach 16 percent but in light of these recent developments and seeing as the microchip shortage won’t recover any time soon, chances are this ambitious target could be missed.