Video: AirCar is a BMW-powered flying car and it just completed its first inner-city flight

Home » Video: AirCar is a BMW-powered flying car and it just completed its first inner-city flight 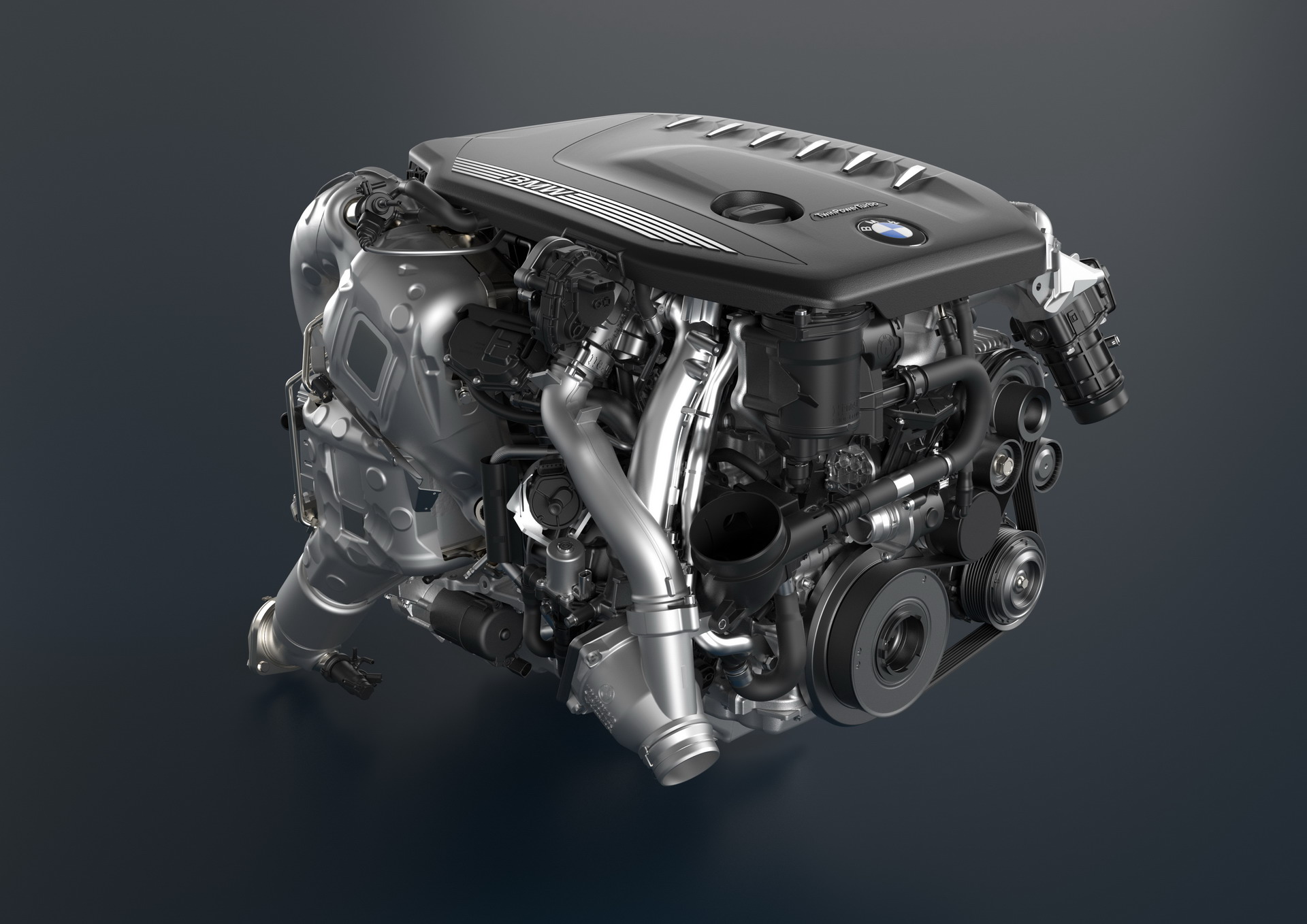 Creating a flying car has been a goal of the entire mankind ever since the first airplanes started carrying us from point A to point B. Flying itself has fascinated humans since the dawn of civilization and if you can combine that with driving or our personal driving pods, you’ve got a winner on your hands. Many have tried and put together concepts of such contraptions but none were actually successful. Could AirCar be any different?

This is nothing more than a flying car, according to its creators, and it just managed to complete its maiden flight, between two airports in Slovakia. After landing, the car morphed from a plane into a roadworthy car and carried on on public roads. It may sound complicated but the video below actually proves it’s not.

The car is made by Klein Vision and has eponymous inventor and pilot Stefan Klein to thank for its popularity today. He created a concept that has wings and a tail, that can be folded if you want to drive the car, in about three minutes. According to Klein, the car you see here took about 30 years to develop and already has 40 hours of flight behind it. But what’s actually powering it? Well, it’s a 160 HP BMW engine with a simple fixed-pitch propeller. 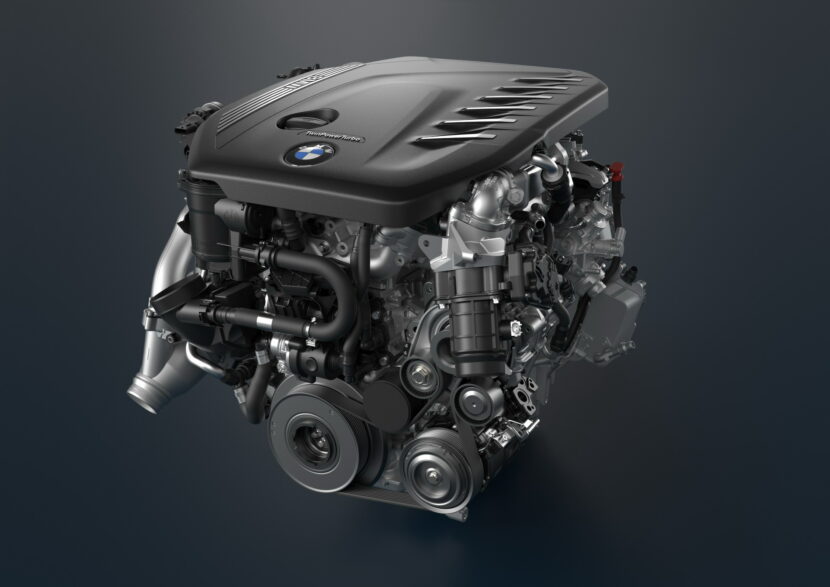 It’s quite interesting to see a BMW engine used for a prototype that can drive a car on the road and also allow it to soar in the sky, especially since BMW actually started off by making aircraft engines. In the future, AirCar could have a 300 HP engine which would allow it to cruise at 160 knots and have a range of over 600 miles. According to the inventor, this version would have a variable-pitch propeller and will achieve full commuter certification from the European aviation regulators while also being street legal.

The downside of this approach though is that using AirCar still requires a rather long runway. This is a different approach to the eVTOL models plenty of companies have been investing in, which are basically planes that can take off vertically, eliminating the need of a runway and making them a lot more versatile.