Alfa Romeo GTV Revival Could be a BMW i4 Competitor

Home » Alfa Romeo GTV Revival Could be a BMW i4 Competitor 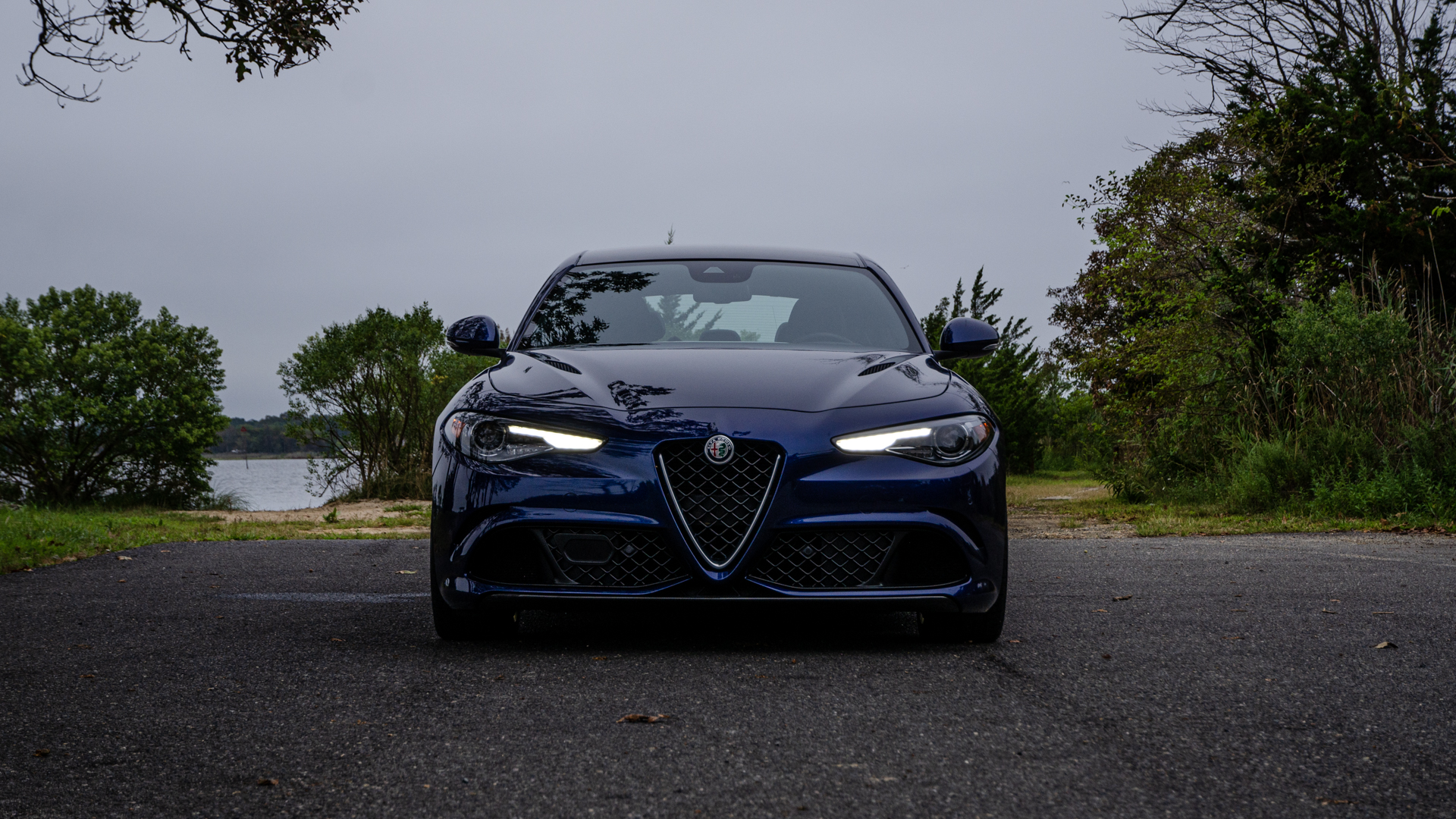 Alfa Romeo is going through a bit of an interesting transition at the moment. Not only did its parent company go through its own transition — changing from FCA to Stellantis (which still sounds like an erectile disfunction mediation — “Having some trouble? See your doctor about Stellantis, today!”) — but Alfa gained a new CEO in January, former Peugeot boss Jean-Philippe Imparato. One of Imparato’s new goals for Alfa Romeo is to implement electrification and it’s likely going to start with the upcoming Alfa Romeo GTV revival.

Previous rumors about an Alfa Romeo GTV told tale of an upcoming coupe version of the current Giulia sedan. According to Autocar, though, Imparato seems to want the new GTV to become an electrified sedan, be it a hybrid or a fully electric model. Though, it seems more likely it’d be the latter than the former. 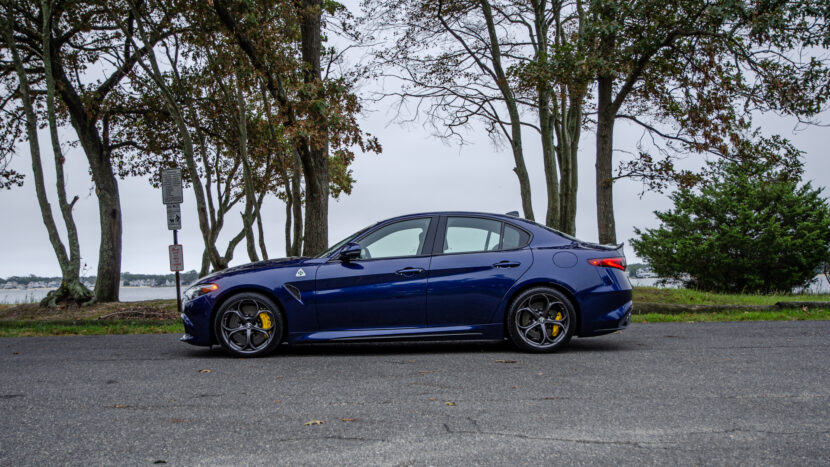 This report seems to indicate that he wants the Alfa Romeo GTV to be an all-electric sedan to take on both the BMW i4 and Tesla Model 3. This seems likely based on Imparato’s track record. While at Peugeot, he used the 504 Coupe as design inspiration for the all-electric e-Legend concept. So there’s precedence to his use of legacy names and themes for future electric vehicles. And, honestly, what better brand than Alfa Romeo for such things?

If Alfa Romeo does develop an all-electric GTV to take on the BMW i4 and Tesla Model 3, it could be a very interesting competitor. Alfa has very little experience with electrification but it has a ton of experience with developing incredible look sedans that are fantastic to drive. So it could be a highly desirable, very exciting competitor for every other EV sedan on the market. That is, of course, if Alfa can manage to make a good electric vehicle without having done so before.