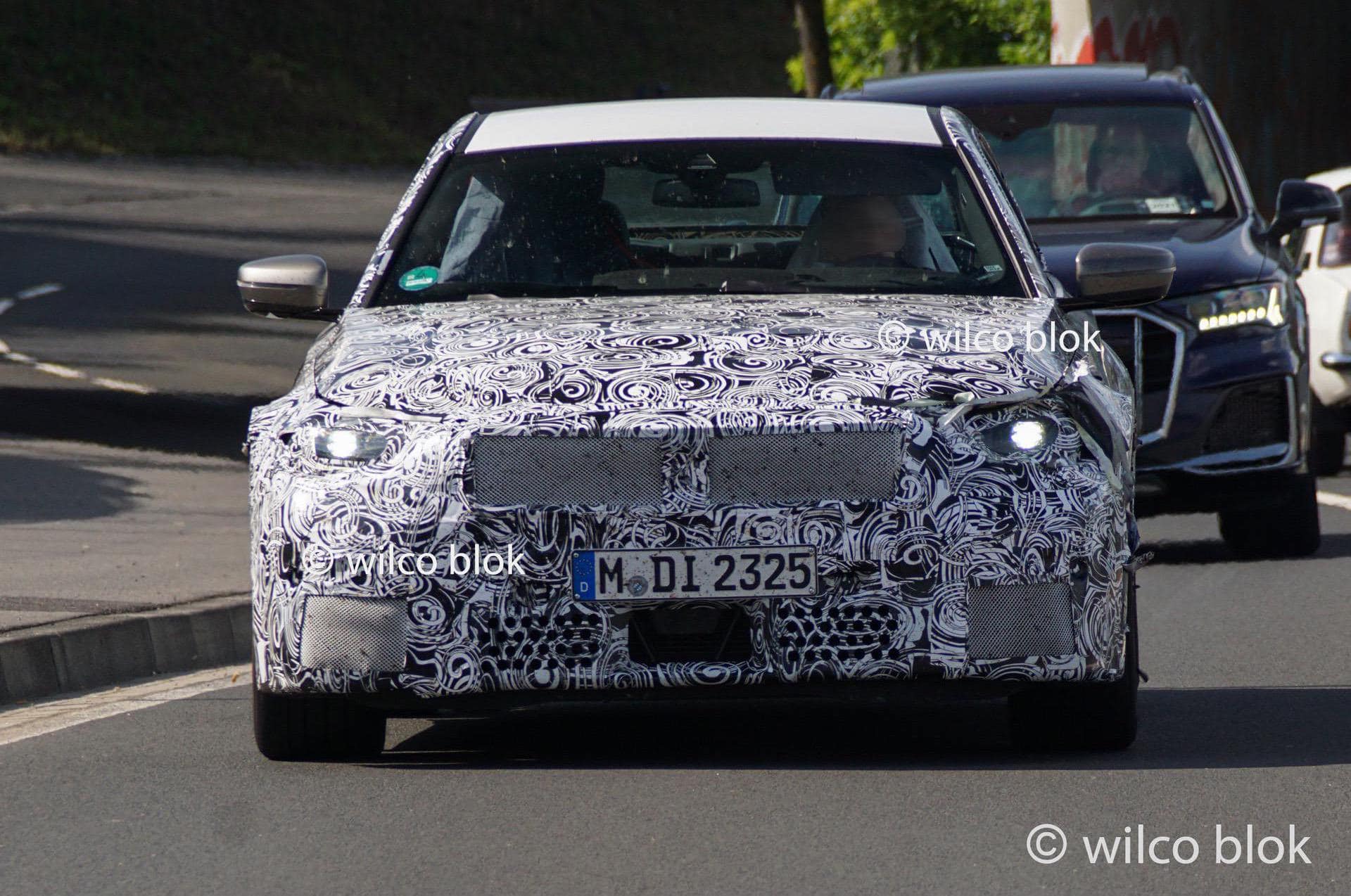 December 2022 will kick off with the production of the BMW M2 G87 platform. The second generation BMW M2 will arrive in customers’ hands in early 2023 and it’s shaping up to be one, if not the best driving M car on the market. To properly prepare the “Baby-M” for the launch, BMW M engineers continue to test several prototypes around the world. These new images hail from the Nurburgring showing again a highly camouflage test mule. Images come courtesy of @wilcoblok

The very same designer who penned the new 2 Series is also behind the G87 M2 drawings, so there is certainly continuity in the design language and ideas. The new M2 is also likely the last non-hybrid M product, which makes it even more exciting and potentially, a unicorn of this decade. The new G87 BMW M2 is rumored to come with an option between a six-speed manual or an eight-speed automatic transmission. Essentially, the very same options found in the new M3/M4. In standard form – since Competition, CS or even CSL models will follow – the new M2 will make around 450 horsepower. We expect a similar torque as the standard M4 – 406 lb-ft of torque.

Lots of the features and options are inherited from the M3/M4 brothers, starting with a Head-Up Display, sport seats and an optional carbon fiber roof. The wheel choices are split among 19 and 20 inch sizes. We also expect to see inside the new, large and high resolution LCD screens from the upcoming i4.

For the first time ever, BMW Individual colors will be available to customers around the world. Cars destined for European customers will be built in Leipzig, while the US customers will received M2 models manufactured at the San Luis Potosi plant in Mexico. This is not confirmed, but it certainly makes sense considering that the 2 Series production starts in Mexico. 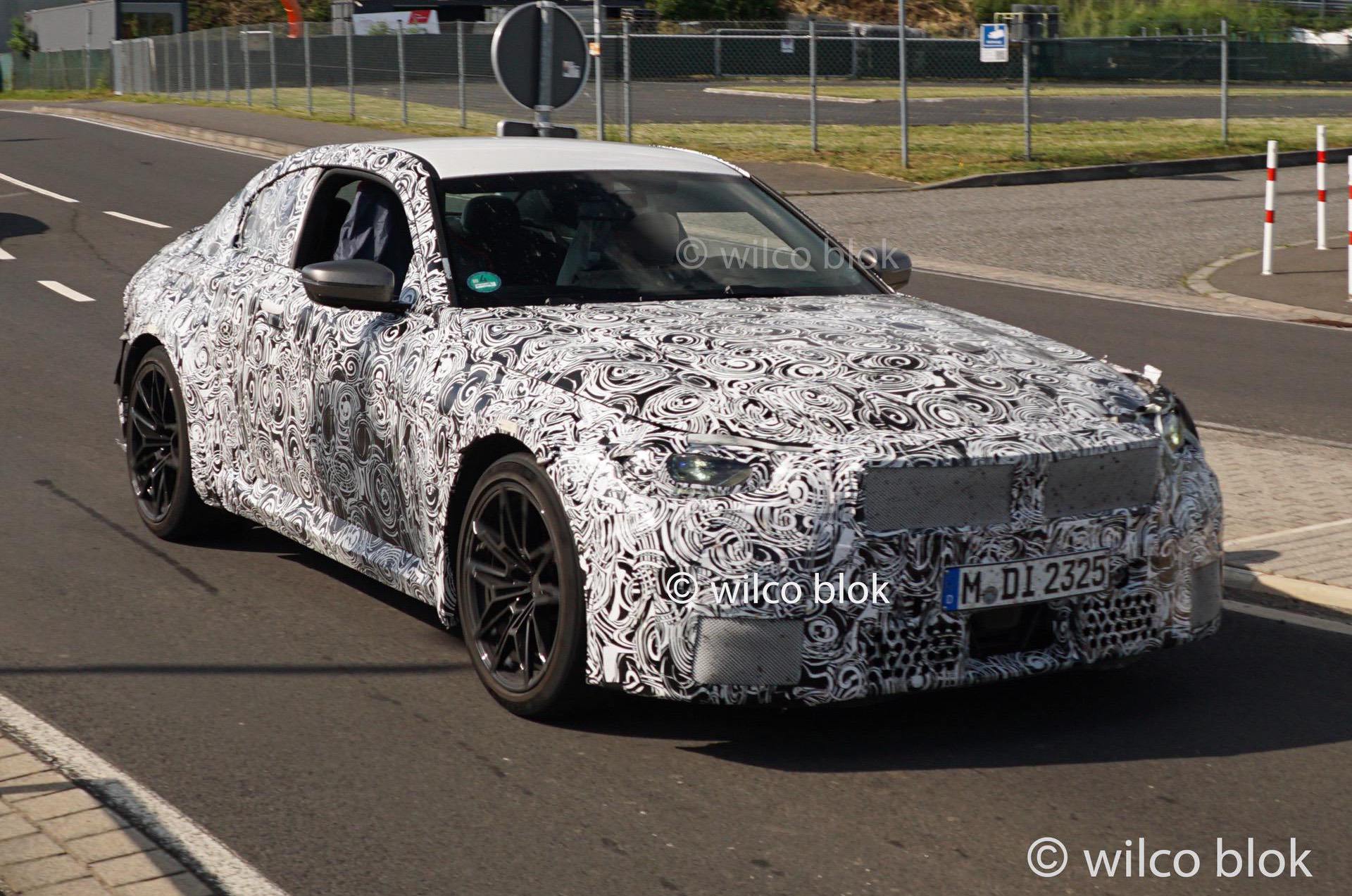 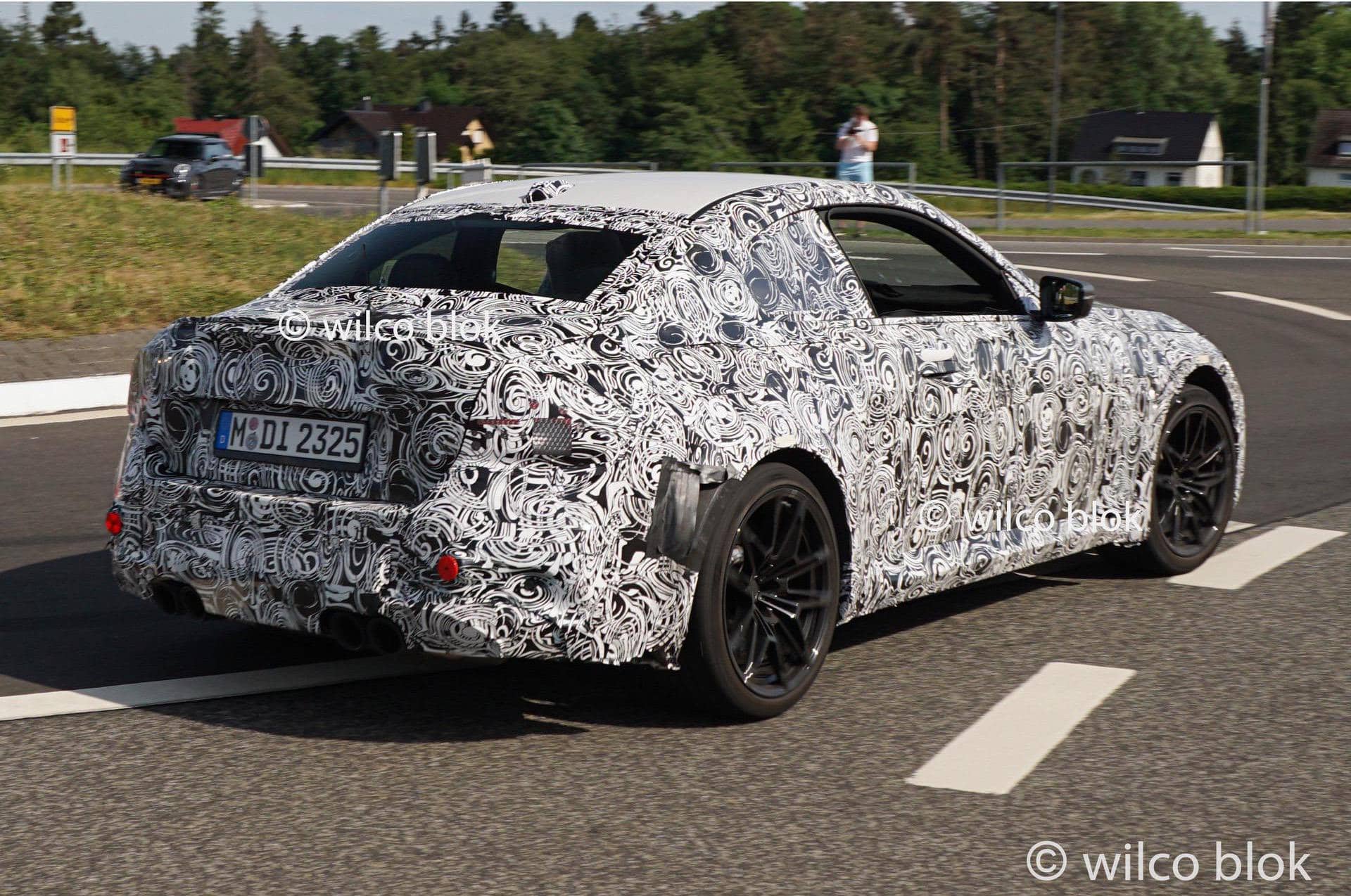