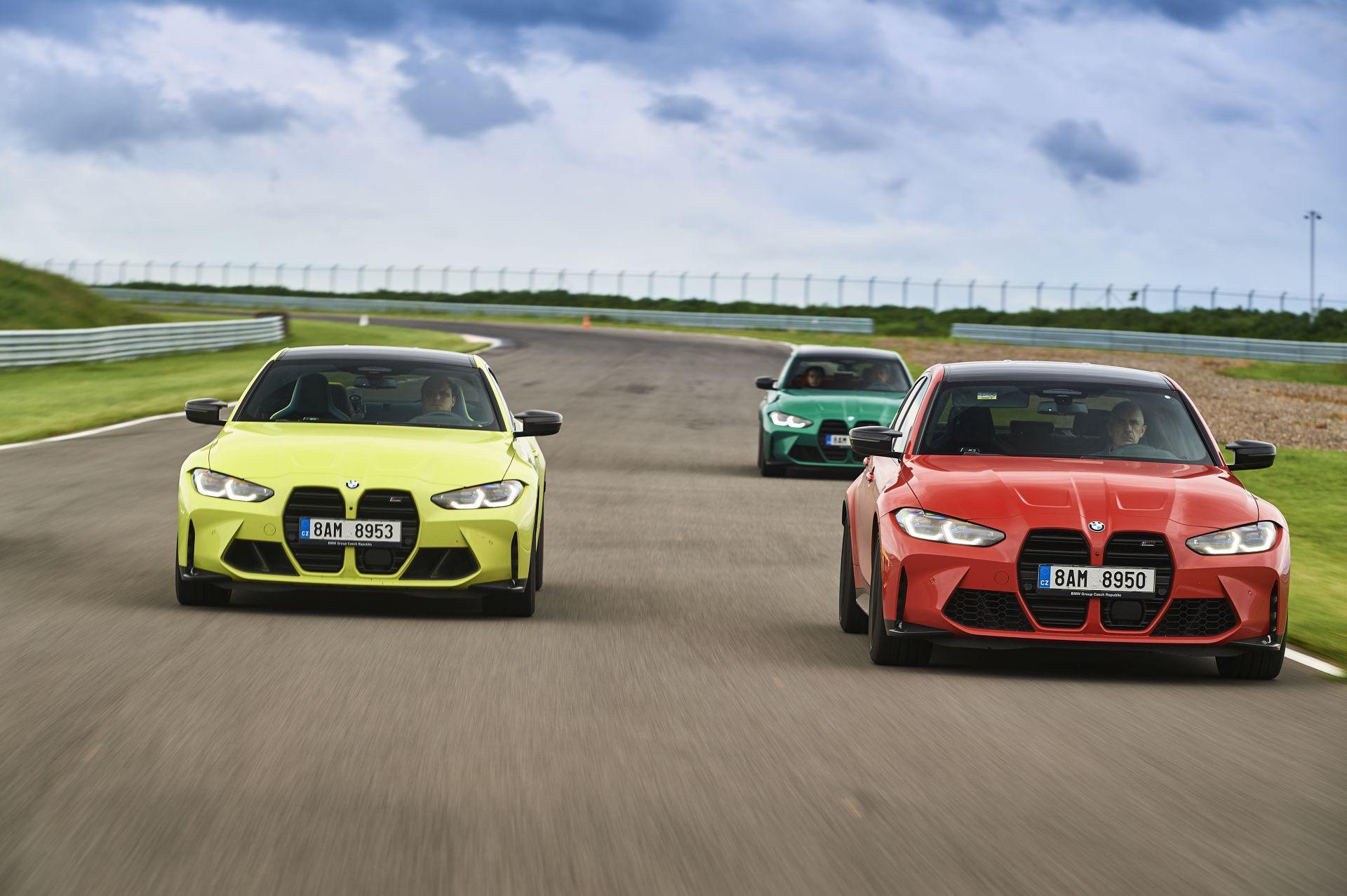 On paper, looking over the specs and times reported by BMW, the M3 and M4 models recently launched should be dead even. Therefore, you would think that you’ll just have to pick your body style and be on your way. But is it that easy, actually? Are the two M cars dead even in every given scenario? Well, there’s only one way to find out: racing both of them. In this case we’re talking about drag racing only.

Archie Hamilton put together a very interesting comparison between the two and things didn’t exactly turn out as you’d expect. He bought himself a BMW M4 Competition and has been doing some content on his YouTube channel featuring this car ever since. Now, he invited Joe Achilles to join him, as he needed an M3 Competition to measure up against his own car. Unfortunately, one slight change had already been done to the M3 and it might just be the one element that makes the difference here. 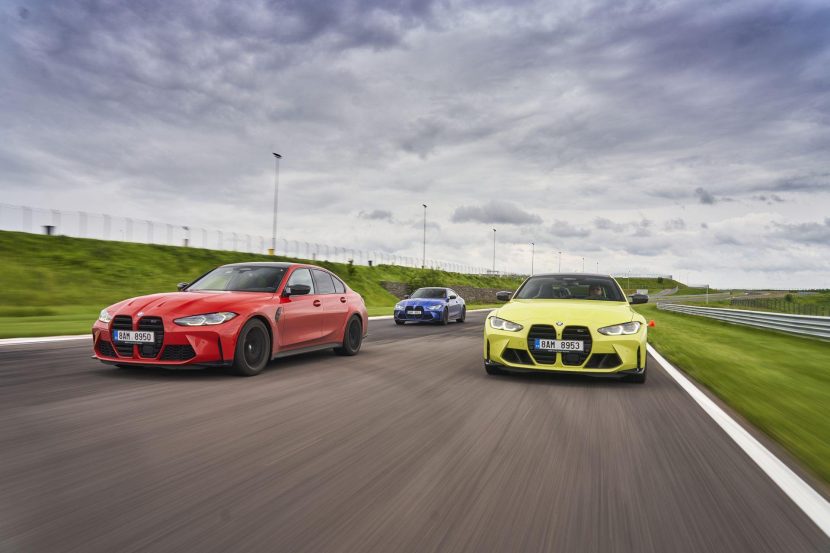 Even though they don’t explicitly say it, the M3 seems to be wearing different tires than the ones the cars come with as standard. Normally, the M3 and M4 come with Michelin Pilot Sport 4S tires. Joe, on the other hand, got himself some Michelin Pilot Cup R tires as far as we can make out here. That would normally give the M3 an upper hand, as the Cup tires have more grip. Not in the wet though and from the looks of things, the track was a bit damp.

So, in the words of Mat Watson, what exactly happened? Well, the M4 won the first two runs, both of them done from a standing start. That could be explained by the 5 extra kilos the M3 had to carry along with the weight of the driver. On the rolling race, the M3 took it for whatever reason. This just goes to show that there’s literally nothing in it.