VIDEO: Can the BMW M4 Competition Catch the Toyota GR Yaris On Track? 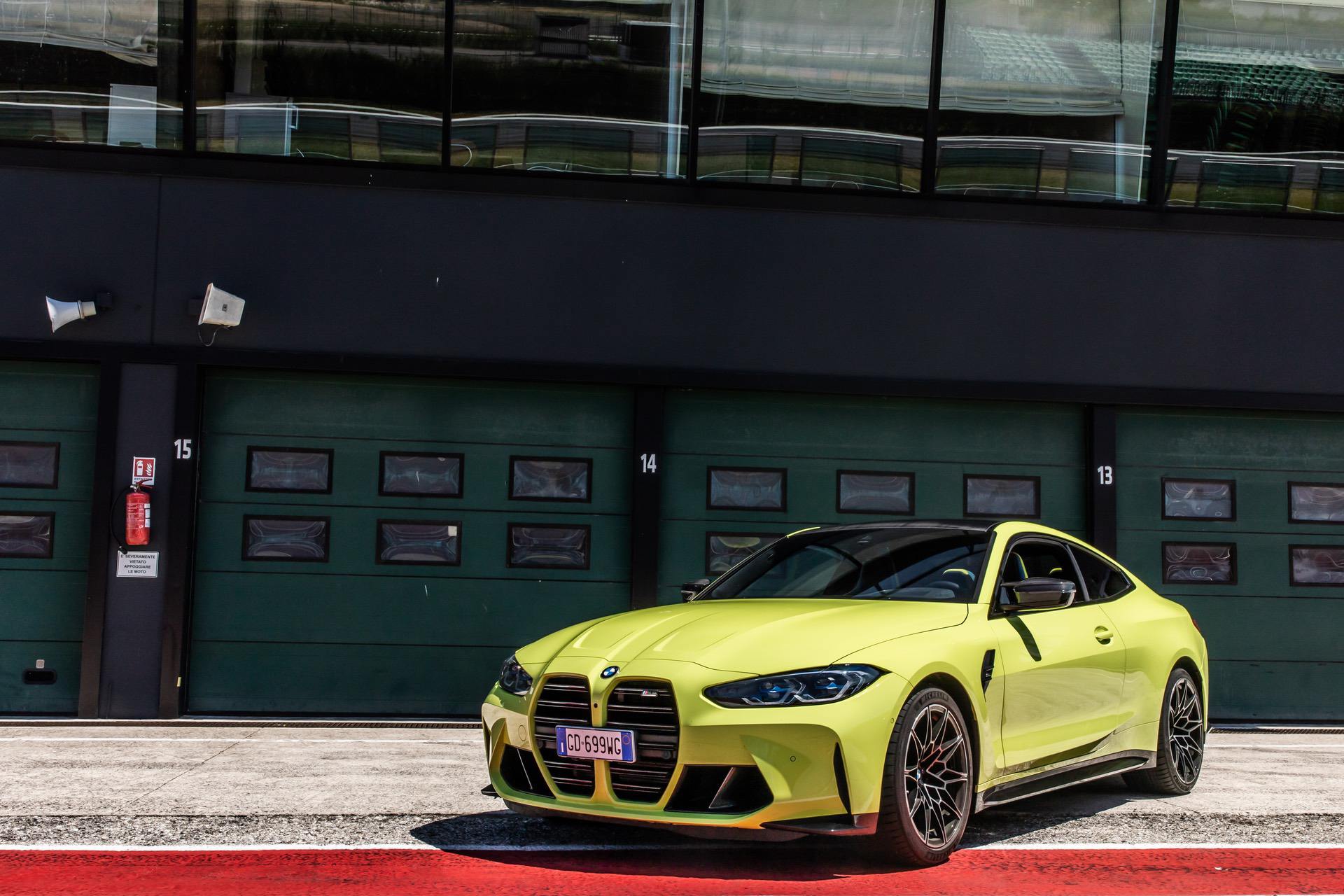 Mock the looks all you want (I do) but the new BMW M3 and M4 are almost ridiculously fast. Even though they’re both quite heavy, they’re both surprisingly quick on tight, technical tracks, thanks to their immense grip and explosive power. However, is the new G82 BMW M4 Competition capable enough to take on the world’s current champion of tight, technical tracks — the Toyota GR Yaris.

For American enthusiasts not in the know, the new Toyota GR Yaris is the current darling of the automotive enthusiast world. It’s small, it’s fast, it’s fun to drive, and is incredibly impressive on a tight track. It’s the sort of car enthusiasts want to drive and pretty much no one else. The GR Yaris isn’t sold in the American market, and most Americans know the Yaris to be a painfully dull econobox, so it might come as a surprise to see a Yaris take on the pure-bred M4 Competition. But don’t sleep on the GR Yaris, it’s the real deal.

On paper, the Yaris has little chance. The M4 Comp uses a 3.0 liter twin-turbo I6 to make 503 horsepower and 479 lb-ft of torque. It gets a quick-shifting eight-speed auto and rear-wheel drive. While the GR Yaris uses a 1.6 liter turbocharged three-cylinder, to make 257 horsepower and 265 lb-ft of torque. The Yaris also uses a six-speed manual, which is more fun but slower. However, the Yaris is all-wheel drive. 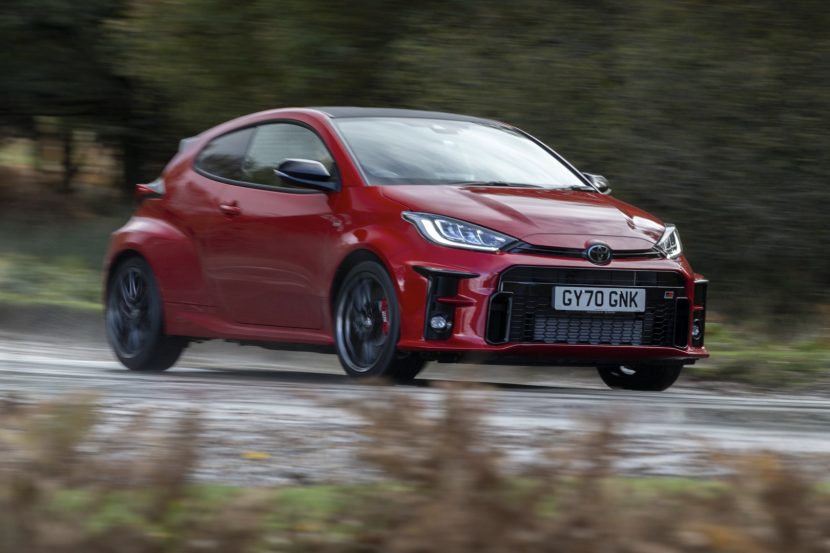 In this new video from Auto Express, we see the BMW M4 Competition take on the GR Yaris at Llandow circuit, with Steve Sutcliffe behind the wheel of the Toyota. Llandow is famous for being a very short, very technical track; laps there are typically well under a minute; so you’d imagine that it’d favor the Yaris’ short wheelbase.

This isn’t a typical track battle, though, in which the same driver would lap each car and compare the fastest times for each. Instead, Sutcliffe is behind the wheel of the GR Yaris and, as he comes past the finish to start a flying lap, the M4 Comp sets off to try and catch it. Can the M4, with all of its might, catch the little GR Yaris? Watch the video to find out.