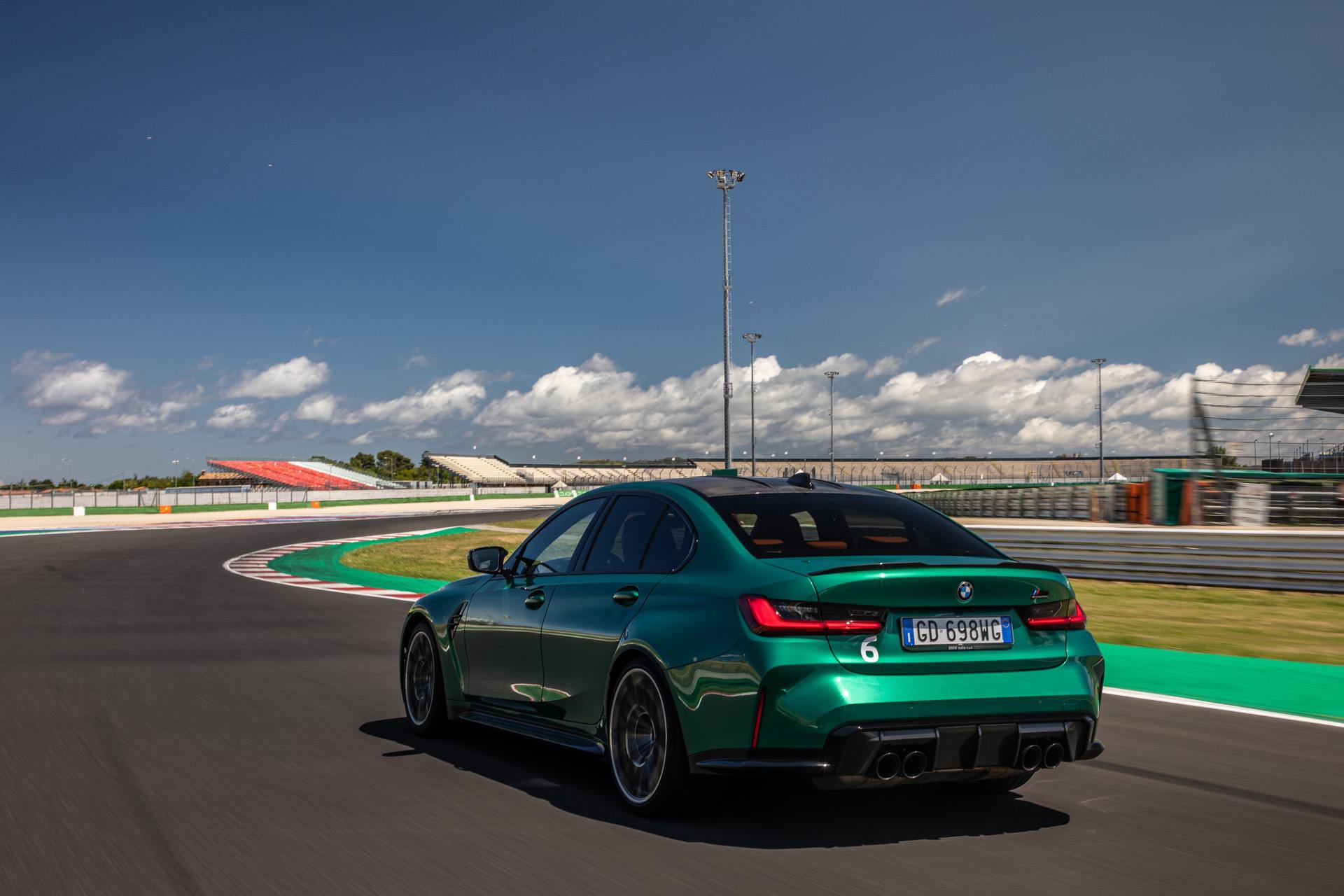 Even though the powertrain of the upcoming Mercedes-AMG C63 S model is already out in the open, we’re still going to have to wait for a couple more months before we actually get to see the car in all its glory. On the other hand, the BMW M3 Competition is already here and it comes with some impressive specs. How does it compare to the old (or, better said, current) Mercedes-AMG C63 S? Let’s find out.

The guys from Motor decided to pit the two against each other in a rather fair race. Even though the BMW is a lot newer and uses a smaller engine, even in Competition clothes, the specs are mostly similar. 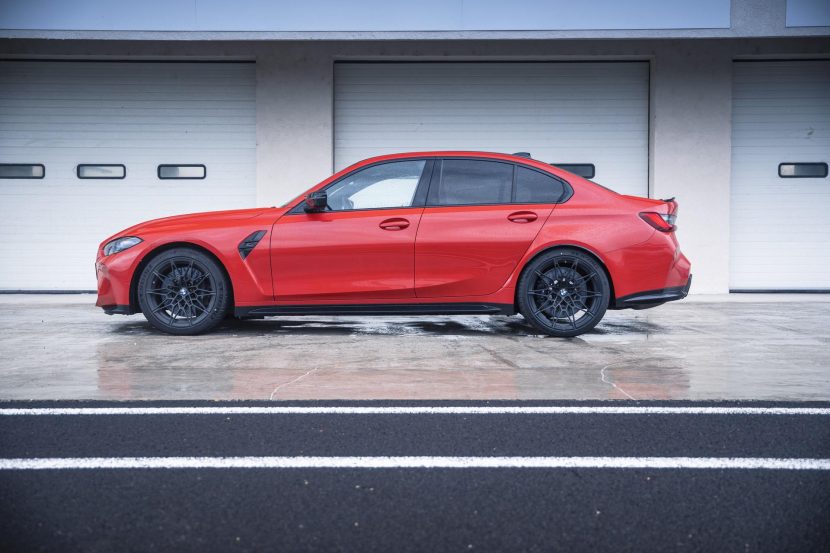 It’s also worth mentioning that the track was rather damp so launching these RWD cars was rather tricky. The M3 didn’t use Launch Control because the driver was afraid of turning off the traction control system in such weather conditions. However, the AMG’s extra V8 torque might make it more difficult to launch regardless of traction control. Does that automatically translate into a loss for the BMW or the AMG? Let’s see.