Video: BMW X4 Facelift promo invites you to stay in 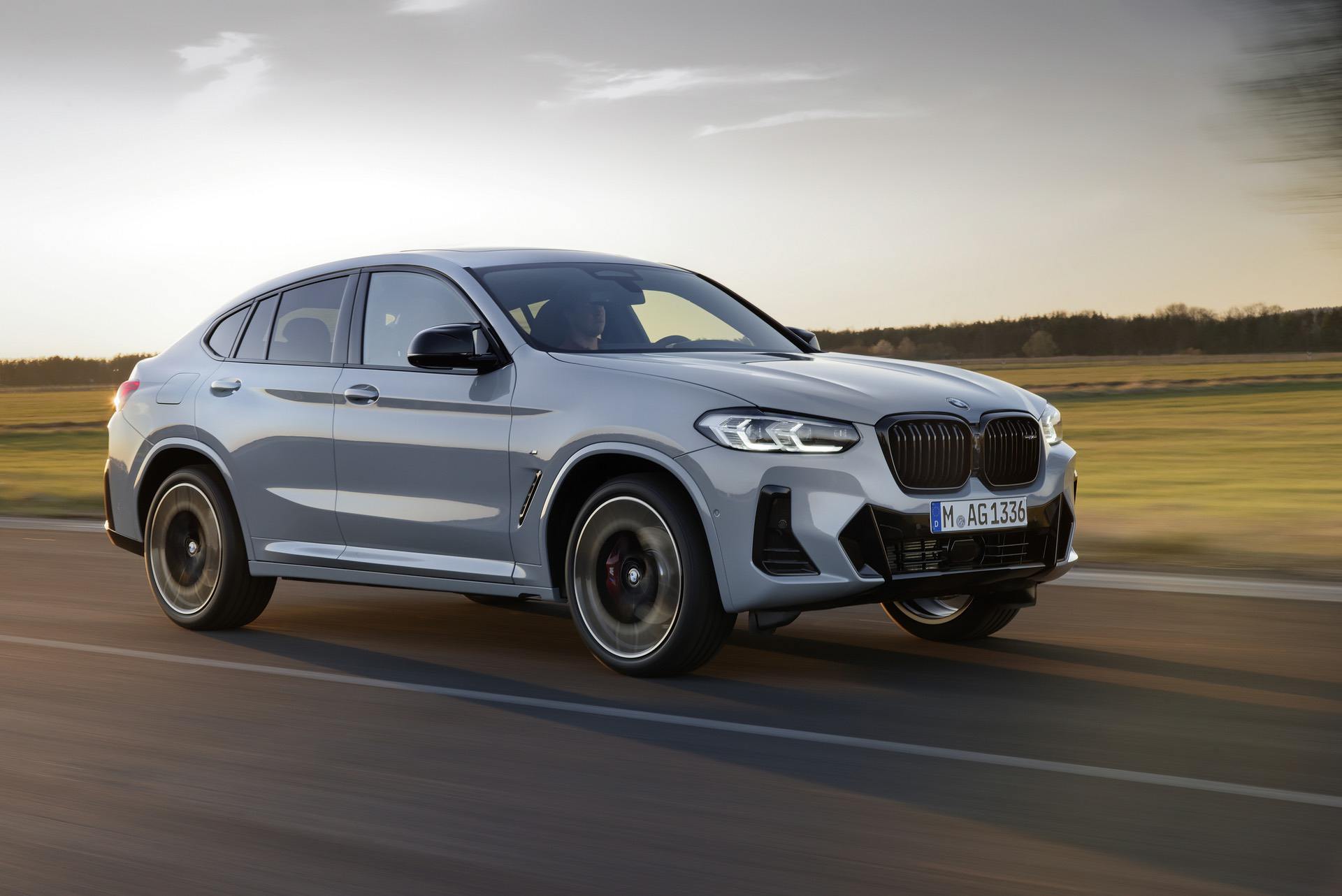 The newly unveiled, facelifted BMW X4 comes with a bit more than just a slightly reshaped face. Actually, just looking at the front fascia, you can easily tell that the word ‘facelift’ used for this sort of revamping in the middle of a production cycle is actually pretty accurate. The new X4 looks like it just had its face done by a doctor, with a lift here, a cut there and an overall younger, more stylish result.

That pretty new face has to make a name for itself in the world right now and therefore the marketing campaign around it is kicking off. One of the first promo clips published online featuring the new BMW X4 facelift comes with a mixed message, a dichotomy between what you see and what you hear if you will. It starts with the car patiently waiting parked on a street and the owner looking at it from the inside of his home. 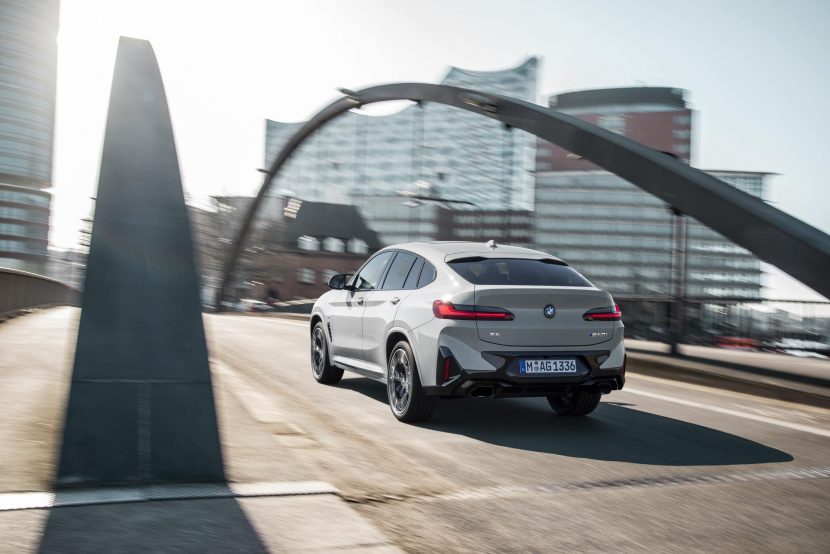 This could go down in two different ways: the owner could decide to either take it for a spin or just hang around home. But what if we told you both scenarios are possible? No, this is not quantum physics, it’s just a different way of making an ad. While the video shows the man going out and having what looks like the time of his life (running, doing some parkour and driving that beautiful X4), the audio says there’s nothing wrong with choosing to sleep in and just chilling at home.

No matter what your pick would be, you can’t deny that the new X4 looks better than before. It has a brand new face that brings it into the 2020s and will surely make it a good seller moving on. There’s also a lot more new tech inside, from the latest version of iDrive to better materials and a wider palette of choices for your perfect combo.