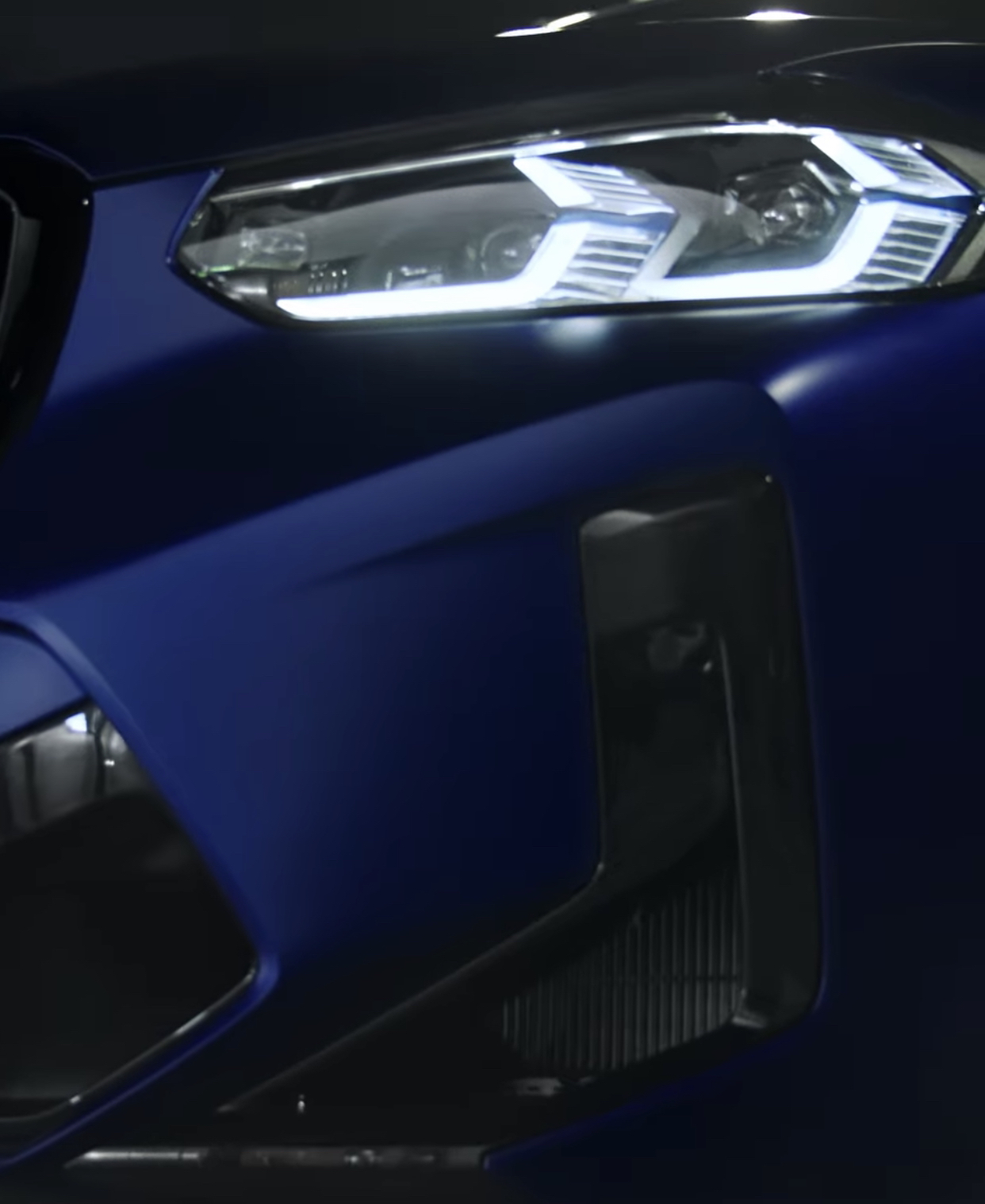 In this teaser, we get to see some sort of heist, with mysterious people handing each other mysterious keys, getting into vaguely high-speed car chases, and talk of grabbing some sort of mysterious bag, filled with unknown contents. It’s like BMW M put the scripts of every Michael Bay movie into an algorithm and had the algorithm write a trailer for a BMW commercial.

However, the stars of the show is the BMW X3 M and X4 M. Sort of, as we never actually see the cars in the clip, only very quick glimpses of certain details. Though, those details do give us an idea of what sort of updates the newly LCI’d X3 M and M4 M will get. 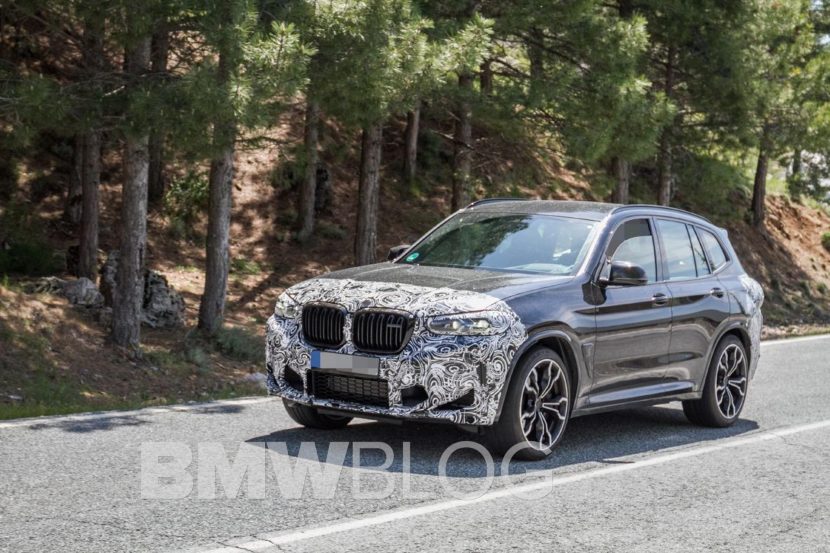 For starters, we see the new headlights up close and both cars will be getting BMW’s latest laser lights, at least as an option. It will also be getting the new Live Cockpit Professional digital gauge cluster, as we can see the backward tachometer rev in the clip. There’s also a very quick flash of the newest iDrive screen, which we know the X3 M and X4 M will be getting. Though, sadly, neither car will get the newest iDrive system 8 from the BMW iX, which is brilliant.

As predictable as both updates are, we’re still excited about them. The BMW X3 M, as well as the X4 M, is one of the most fun cars BMW actually produces. It’s fast, engaging, surprisingly capable, and shockingly enjoyable to drive. We do hope that BMW M fixes the suspension for the LCI model, though, as the current car is bone-rattling stiff when it doesn’t need to be. The BMW M3 Competition is proof the M Division can make a firm suspension that’s also compliant and supple enough for daily use. Hopefully, some of that knowhow makes it to the new X3 M.