The current F48 BMW X1 model has been extremely successful over the years. It may have ruffled some feathers initially, when die-hard fans of the brand started complaining about the move to a front-wheel drive architecture. The sales figures show that customers actually appreciate the extra room inside and the added features. Now, we’re getting ready for a completely new model to come out and this one will also share its underpinnings with other FWD models. 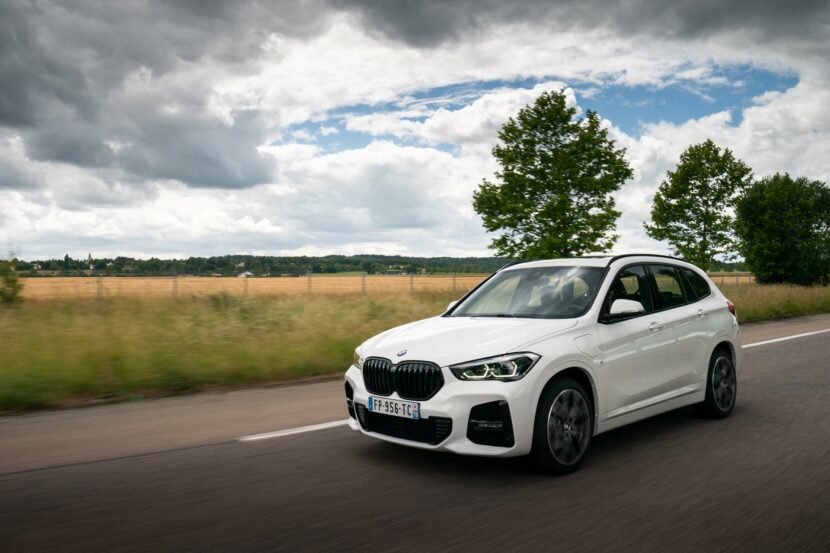 Just like the current F48 model, built on the UKL platform, the upcoming U11 BMW X1 will be using roughly the same platform as many other cars in the Bavarian range. With the F48 version scheduled to go out of production in June, next year, tests for its successor have been underway for quite some time now. A new prototype was recently spotted, wearing heavy camouflage, and it seems to be wearing familiar design cues.

As you can see in the photos (here), the U11 X1 seems to sport rather big and upright grilles up front, definitely bigger than the ones used on the current version. The headlamps seem to retain a familiar shape while the wheels point to a potential performance model, looking very close to what you’d find on the current X2 M35i model.

Speaking of models, the upcoming X1 will be using a modular platform that allows it to be built with either ICE, EV or PHEV configurations, with the U11 codename. The electric version is said to wear the iX1 badge and will be offered in a few configurations, with varying power and battery levels. No official numbers are known so far but BMW did confirm it’s working on an all-electric version, just like the Countryman will get too.

According to our sources, the iX1 will be offered in two configurations at first: eDrive20 and eDrive30. The power outputs will be similar to the ones found on ICE models with the same numbers on the tailgate. Therefore, the eDrive20 will have under 200 HP while the eDrive30 around 250 HP.