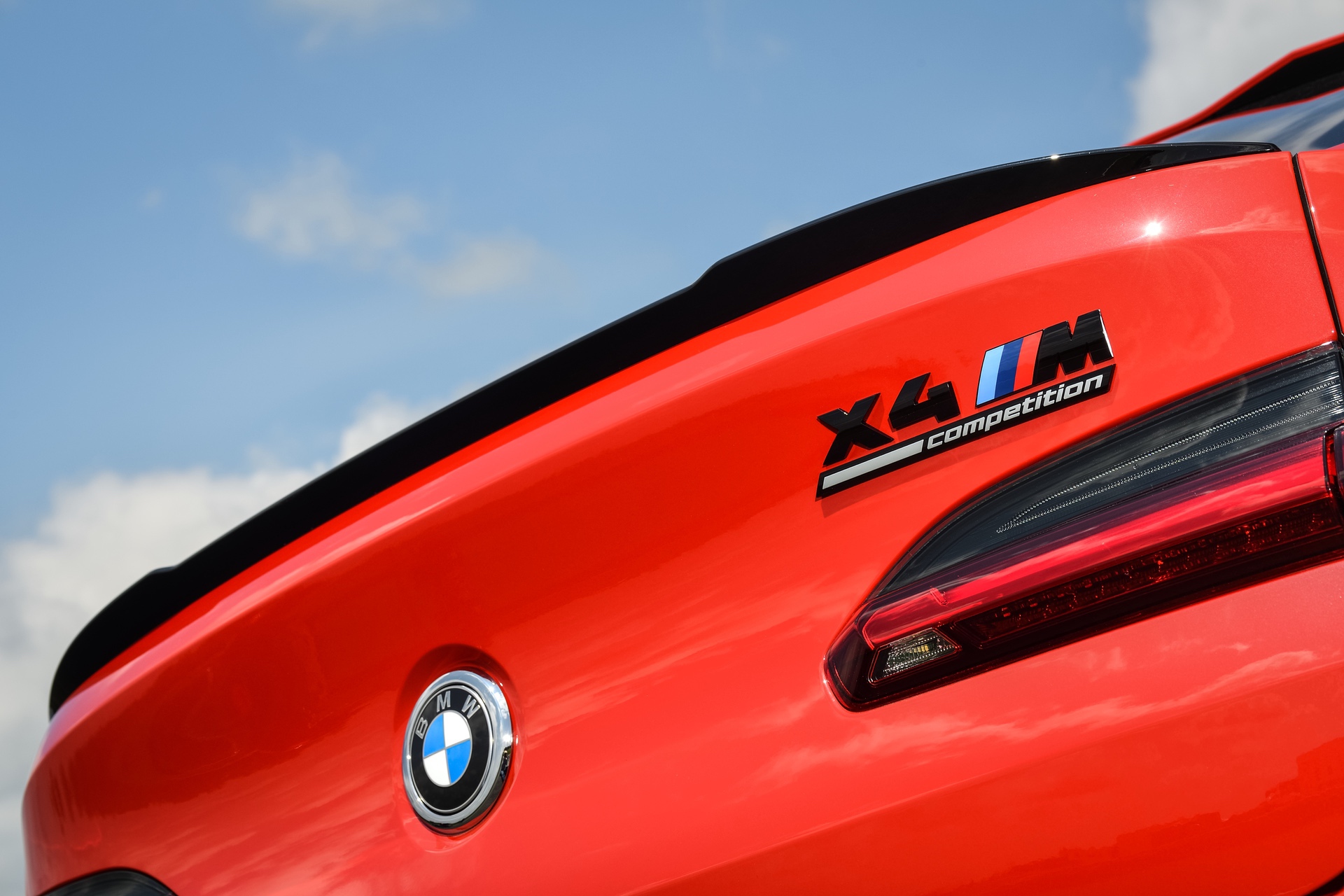 After the unveil of the new BMW iX and i4 electric cars, the Bavarian now look ahead to some exciting unveils this week. The high sellers X3 and X4 crossovers are getting a refresh, along with their M counterparts: the X3 M and X4 M. These facelifts have already been teased on social media and we get a good idea of what both cars are going to look like, despite the teaser only showing off very little.

For starters, we see the new headlights up close and both cars will be getting BMW’s latest laser lights, at least as an option. It will also be getting the new Live Cockpit Professional digital gauge cluster, as we can see the backward tachometer rev in the clip. There’s also a very quick flash of the newest iDrive screen, which we know the X3 M and X4 M will be getting. Though, sadly, neither car will get the newest iDrive system 8 from the BMW iX, which is brilliant.

Another exciting unveil this week is the all-new and second-generation BMW 4 Series Gran Coupe. Of course, its design isn’t it a huge surprise, considering that is based on the 4 Series platform with a similar design. We’ve also seen the BMW i4 which essentially it’s a 4 Series Gran Coupe with an all-electric drivetrain.

There are a lot more details to be revealed and we will have a full coverage coming up, including on our social media channels (@bmwblog) and on Youtube. So stay tuned!