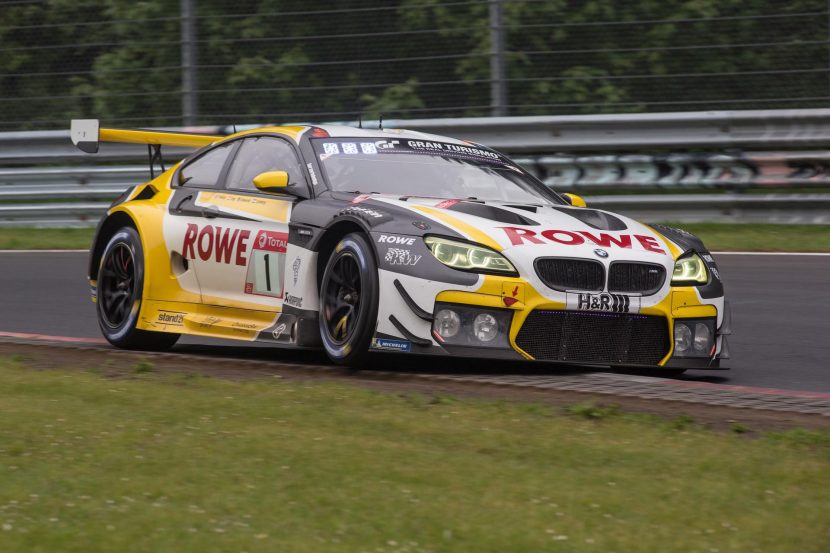 After claiming victory last year, ROWE Racing reached the podium once again at the 49th edition of the Nürburgring 24 Hours (GER). At the farewell appearance of the BMW M6 GT3, which will be replaced… 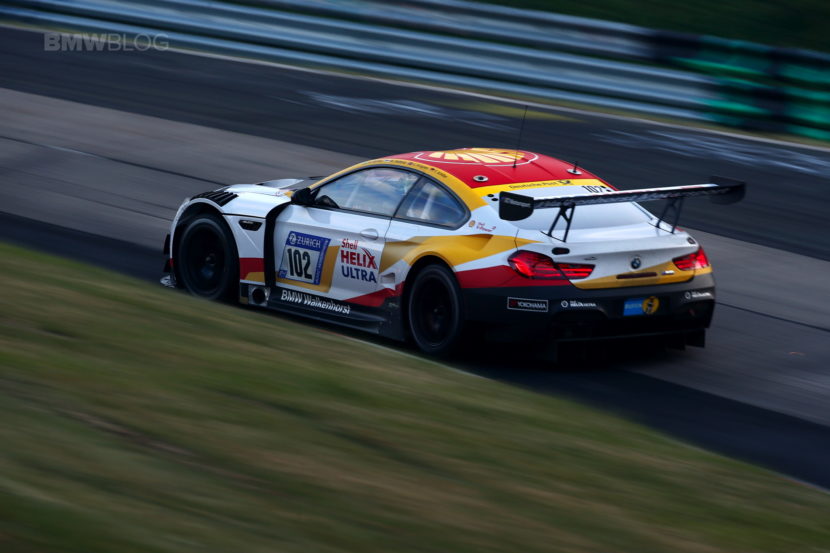 Disappointing Nürburgring 24 Hours for BMW in the SP9 class 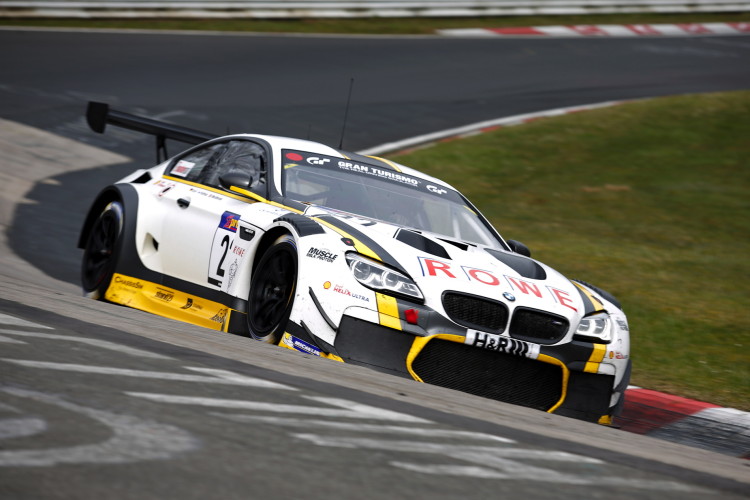 In just over 100 days the “Green Hell” hosts one of the highlights of international GT racing for the 45th time: The 24-hour race at the legendary Nürburgring-Nordschleife (GER) will be held on 27th and… 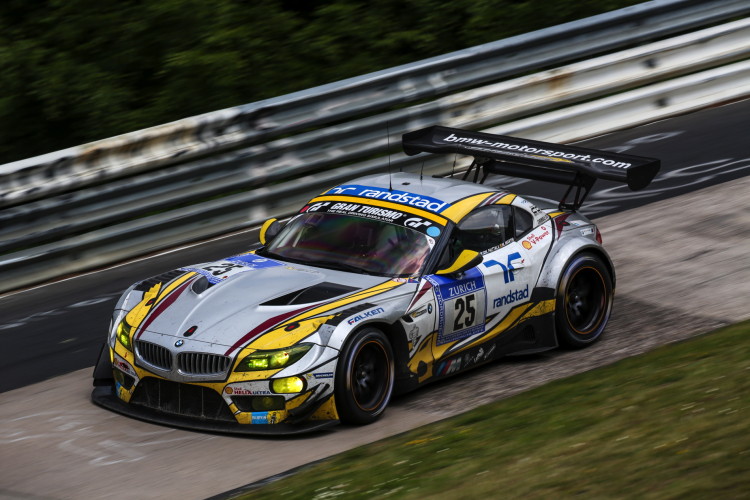 It was a good first day for BMW Motorsport at the ADAC Zurich 24 Hours of the Nurburgring. During Practice 1, Dominik Baumann topped the timing charts in the #20 Schubert Motorsport Z4 GT3 with… 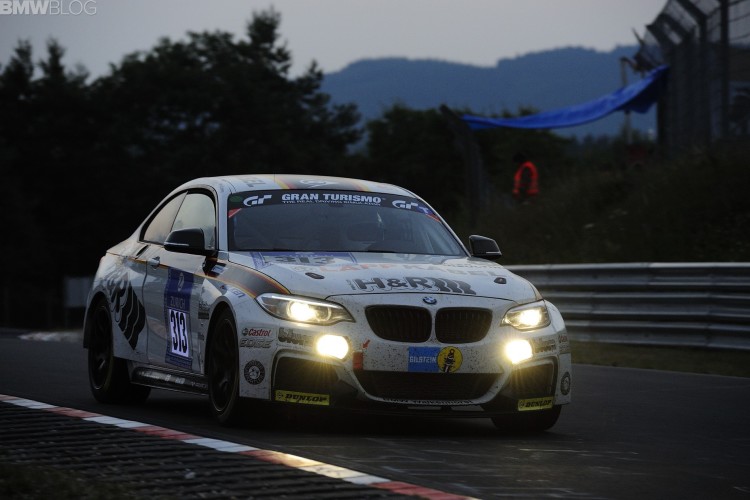 BMW Motorsport comes up empty handed at 24 hrs of Nurburgring

There was to be no happy ending for the BMW Sports Trophy teams at this year’s Nürburgring 24 Hours (DE). Despite strong performances and leading at times, the podium eluded BMW as the endurance classic… 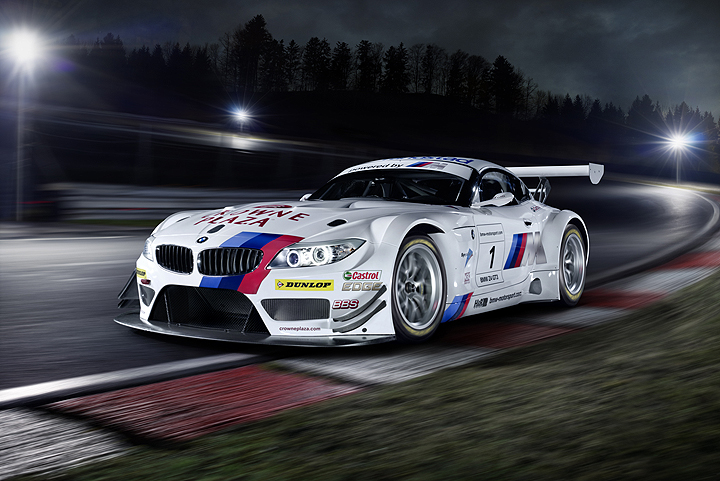 BMW Motorsport will send a fast and extremely experienced squad of drivers into action in the 2014 endurance season at the Nürburgring-Nordschleife (DE), with the annual highlight coming in the form of the 24-hour race…