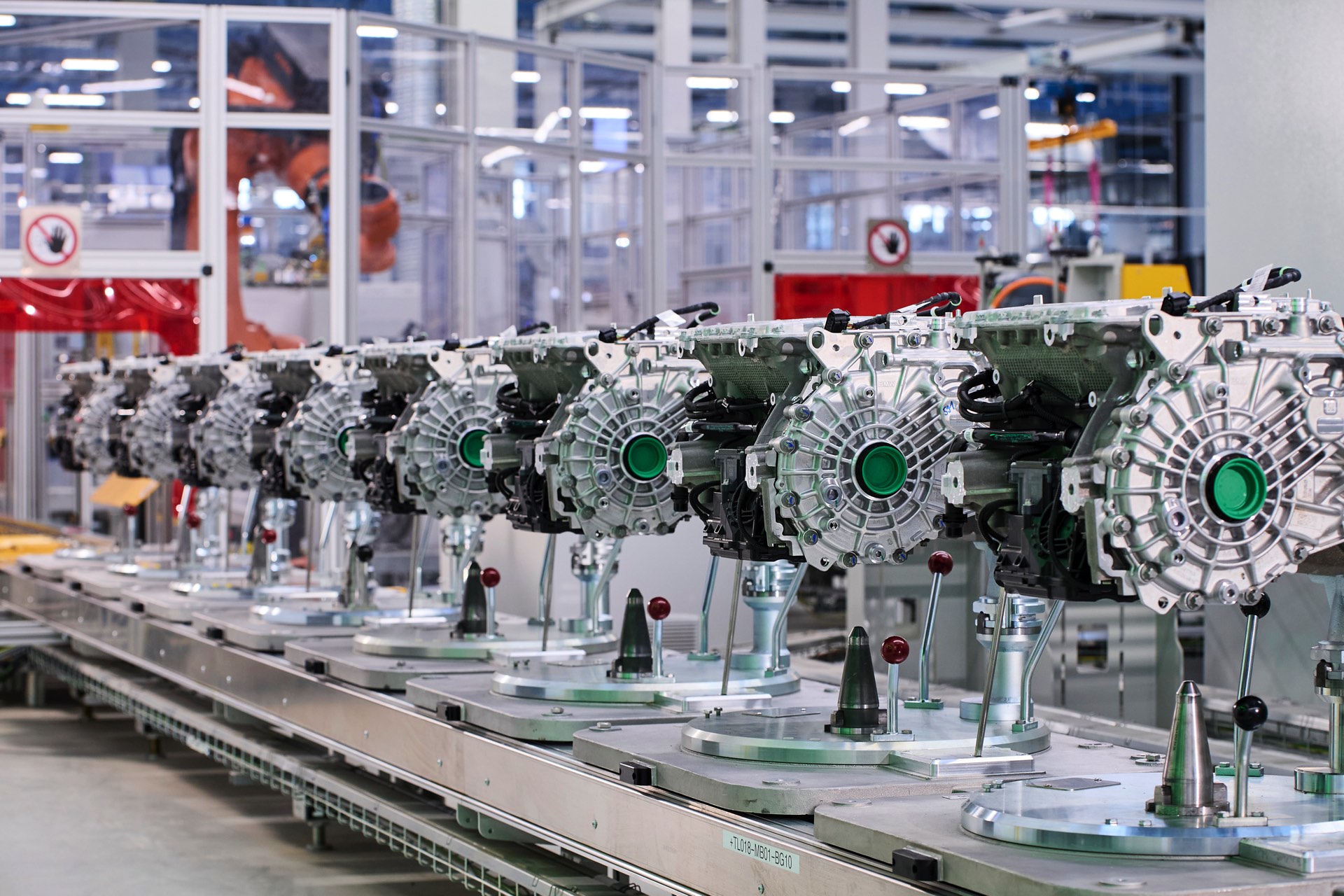 The shift towards electric mobility is causing great changes at the BMW plant in Dingolfing. The German plant is expanding its electric cars and plug-in hybrid capacity to over 500,000 units as early as 2022. To further strengthen its in-house competence, the BMW Group also manufactures the high-voltage batteries and battery modules.

At the Dingolfing plant, production of the fifth generation of the BMW eDrive, which is used in the iX3 is already in use and will soon be installed in significantly larger numbers in the i4 and iX. The BMW Group will invest over 500 million euros in Dingolfing between 2020 and 2022 to meet the rising demand of electrified BMWs. Along with investments in Leipzig, Regensburg and Steyr, BMW will spend over 790 millions euros. 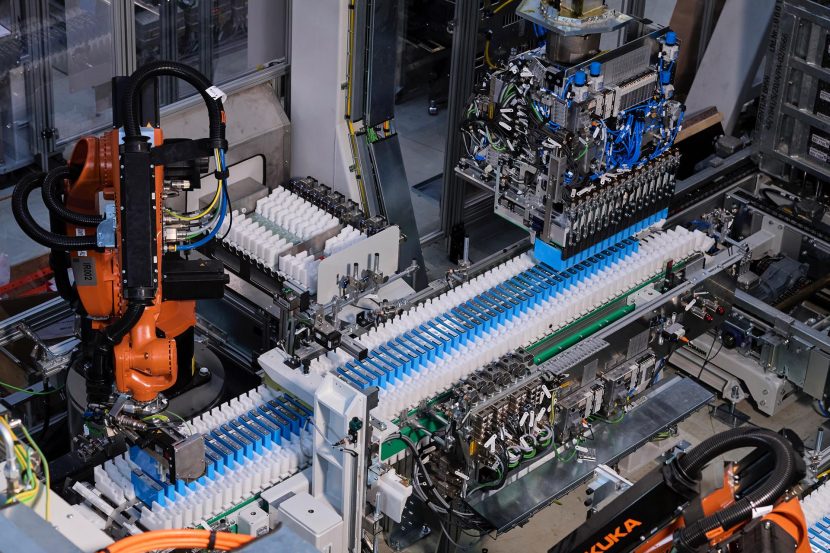 Dingolfing has been building high-voltage batteries and modules for the BMW i3 since 2013. Then in 2014, BMW began production for electric motors and plug-in hybrid systems. There are around 1,400 employees currently working in the Dingolfing competence center for electric drive production, and 500 more people are expected to be hired by the end of 2021.

BMW’s plans for electric cars see an increase of 50 percent annually until 2015.  As early as 2023, the BMW Group sees itself adequately prepared for a ban on vehicles with combustion engines in individual markets (“ ICE-BAN ready ”).