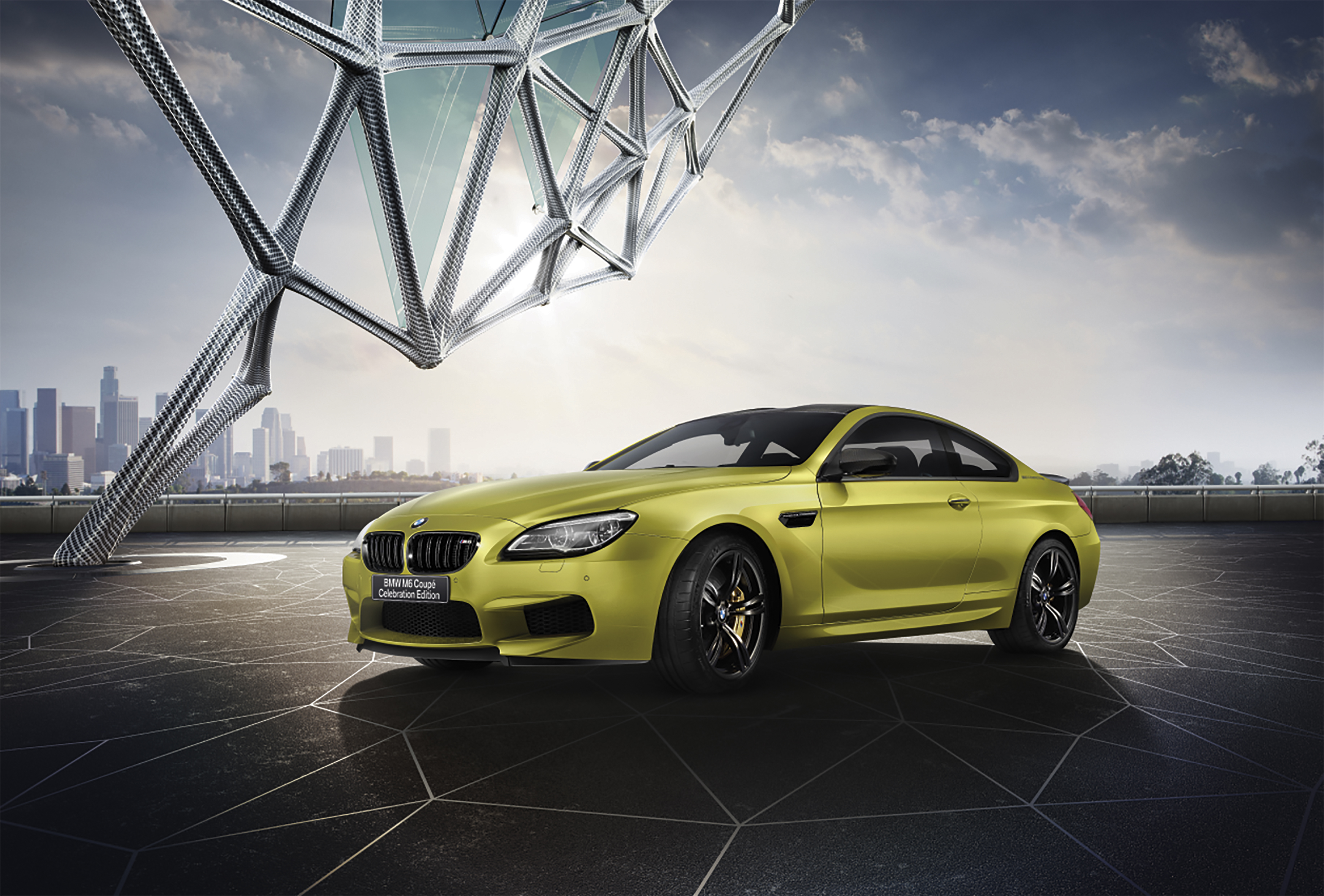 Ever since the launch of the new BMW 8 Series, more and more appreciation has grown for the outgoing BMW 6 Series. While the 8er is a great looking car, it’s too expensive, its interior isn’t special enough to justify the price, and it’s just a bit to soft to be engaging. While the 6 Series is now seen as better looking by many, has a unique interior, and was a bit more fun to drive. This is especially true with the BMW M6, which seemed to hit a sweet spot between driving engagement and comfort. Especially now that it’s cheap.

In this new video from Doug DeMuro, we get to check out the last-gen BMW M6 Coupe and why it’s such a great bargain.

When the BMW M6 was new, it wore a sticker price well north of six figures. Now? You can get one for under $50,000 with good mileage and in nice condition. That’s fifty-grand for a car that packs a 4.4 liter twin-turbo V8 with 560 horsepower, a 0-60 mph time of under four seconds, and an interior that feels more special than any BMW interior sold today. 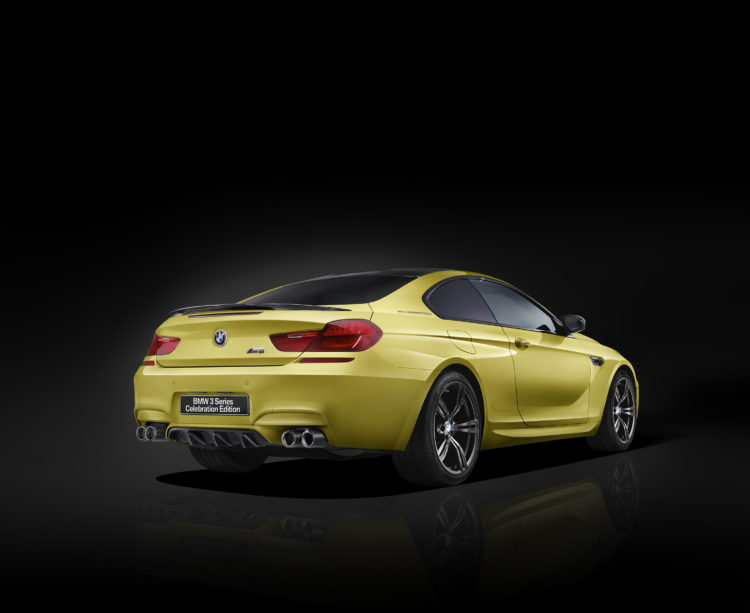 Another feather in the M6’s cap is the fact that it was one of the last big BMW M cars to be sold with a manual transmission. At the moment, you have to get either the BMW M2 or a base model M3/M4 to get a stick. The M5 is auto-only, as is the M8. So the fact that you could pair a twin-turbo V8 with a six-speed manual and rear-wheel drive in a car as big and sexy as the M6 Coupe is alone worth the price of admission.

For under $50,000, you can have a modestly equipped BMW 430i, which boasts a 2.0 liter turbocharged four-cylinder, 255 horsepower, and a face only a mother could love. Or you can get yourself a used BMW M6 with looks to die for, a monster V8, and potentially even a manual transmission (if you can find one, only 70 manuals were made). I think the choice here is an easy one.