VIDEO: Is a Used F10-Generation BMW M5 a Steal?

The F10-generation BMW M5 is one of the least loved of all the M5s. In fact, it may even be the very least loved. All other M5s have at least one outstanding feature that help it stand out from the crowd but the F10 M5 never really did. Sure, it’s fast and capable but it does lack some of the enthusiasm that BMW fans want. But now that it’s surprisingly cheap and easy to tune, is it actually a bargain or is it a bit of a risk?

In this new video from JayEmm, we get to take a look at a very cheap used F10 BMW M5 and whether buying such a thing is a good idea. 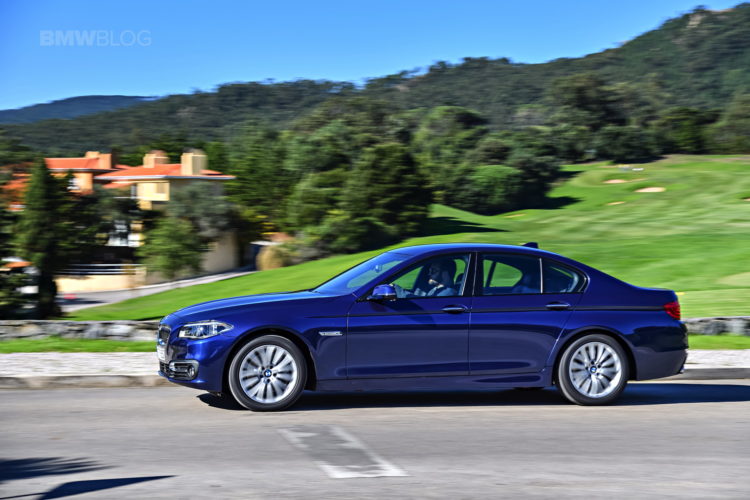 When the F10 M5 was new, it was known for being a bit of a hooligan, unable to put down all of its torque to just the rear wheels. However, in this video, it seems to be a bit underwhelming, which is surprising. While it’s quick, it never seems to feel like a proper super sedan. Which actually makes us wonder if there’s something wrong with the specific car in the video, as the F10 M5 was famous for roasting its rear tires at will. Yet, in this video, the F10 M5 seems sedate.

In defense of JayEmm, the F10 BMW M5 was always criticized for its lack of character and lack of enthusiasm. Sure, it was always fast but it was also always cold and numb. Though, it is cheap now, so could its low price offset some of its drawbacks? Check the video out to see.