Home » BMW iX Seen for the First Time in Black 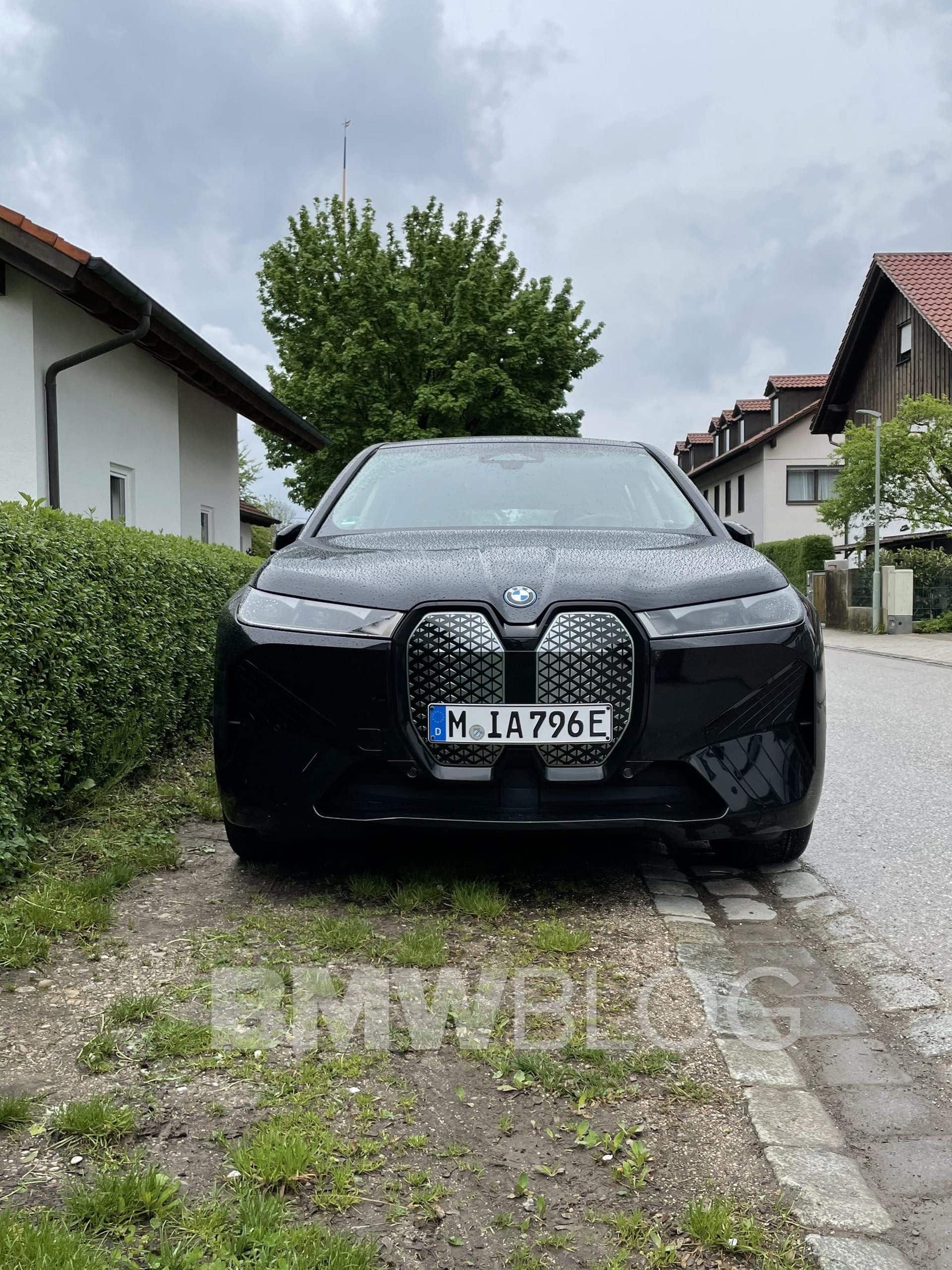 Without question, the most important Bimmer currently in the works is the BMW iX. An argument could be made for the BMW i4, due to it being cheaper, but the iX is going to be built on a bespoke chassis and feature BMW’s most advanced EV tech to date. So it will be the car that proves whether BMW is capable of competing with Tesla, Audi, and Mercedes-Benz.

In some new photos given to us, we get to see the upcoming BMW iX out in public, wearing black. When we usually see the iX, it’s always in a more modern white and black color scheme, so it’s good to see it in all black, which gives it a sportier look. The aero wheels on this car are also black and, while a bit dull looking, do look like they should be quite aerodynamic. 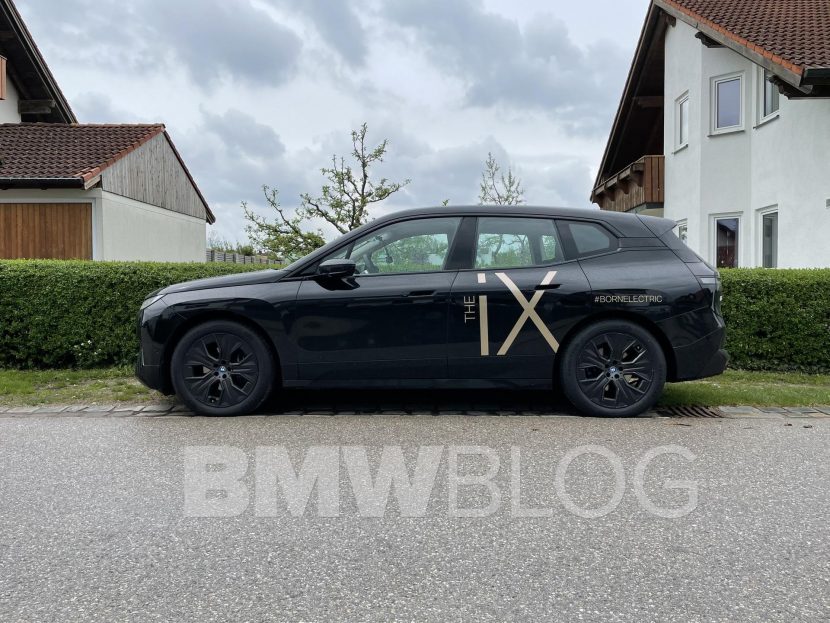 I’ve personally seen the BMW iX in person, and also was able to sit in it and poke around a bit, so I know what it looks like up close, how big it really is and feels, and what the interior is like. I can’t give out any details, as my impressions are currently under embargo, but I can say that it surprised me. A lot.

The BMW iX is going to be an interesting car because it’s the first from-the-ground-up electric car since the BMW i3, built on its own bespoke EV chassis. It will also sport over 500 horsepower and 300 miles of range, which is perfectly competitive in the segment. Some enthusiasts might not be sold on the new grille, myself included, but believe me when I say that the iX is a lot more that just its grille. I’ve been critical of BMW’s electric efforts in the past but, while I’m limited in what I can say, I will say that I can’t to talk about my impressions of the iX. 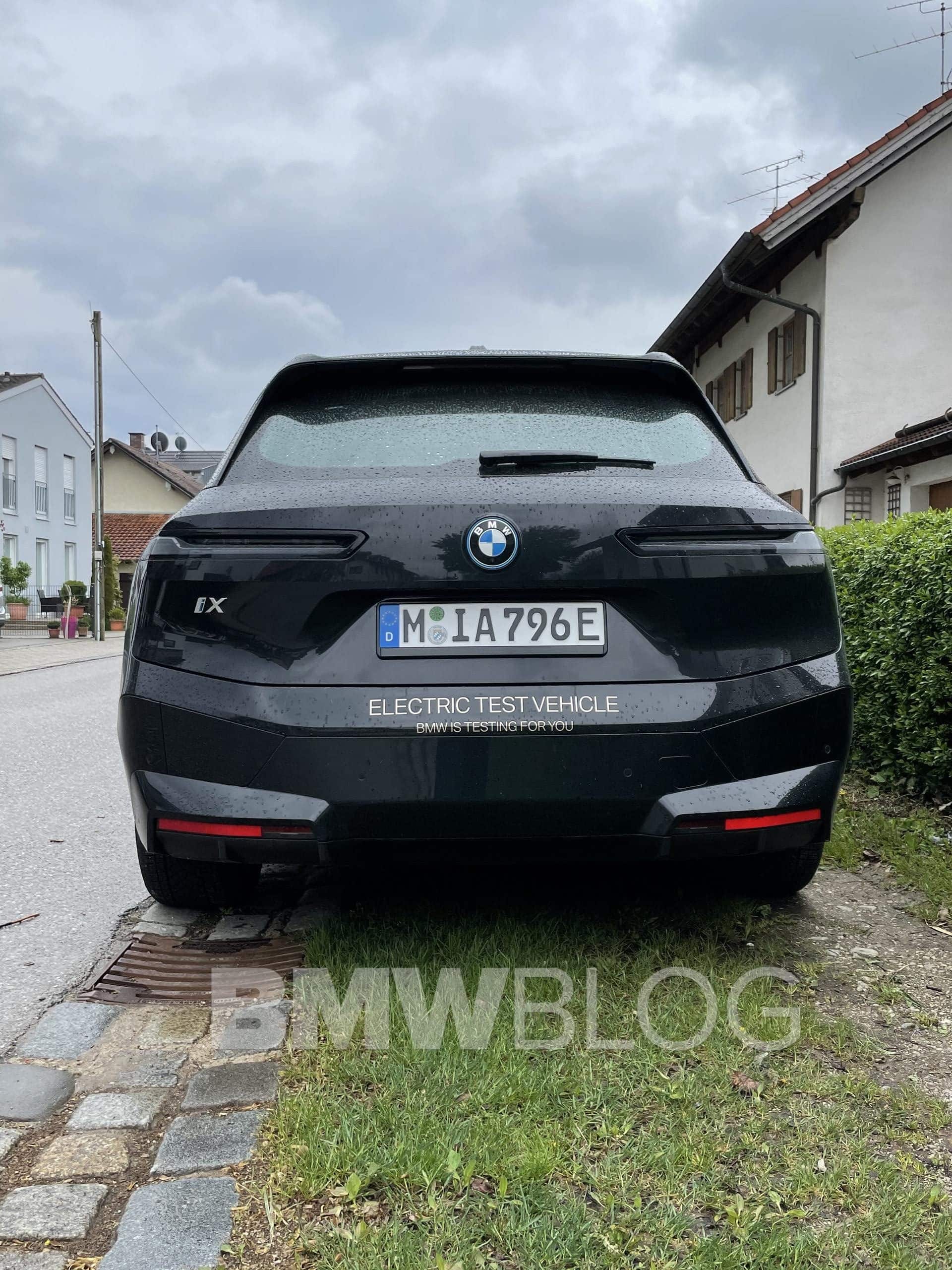 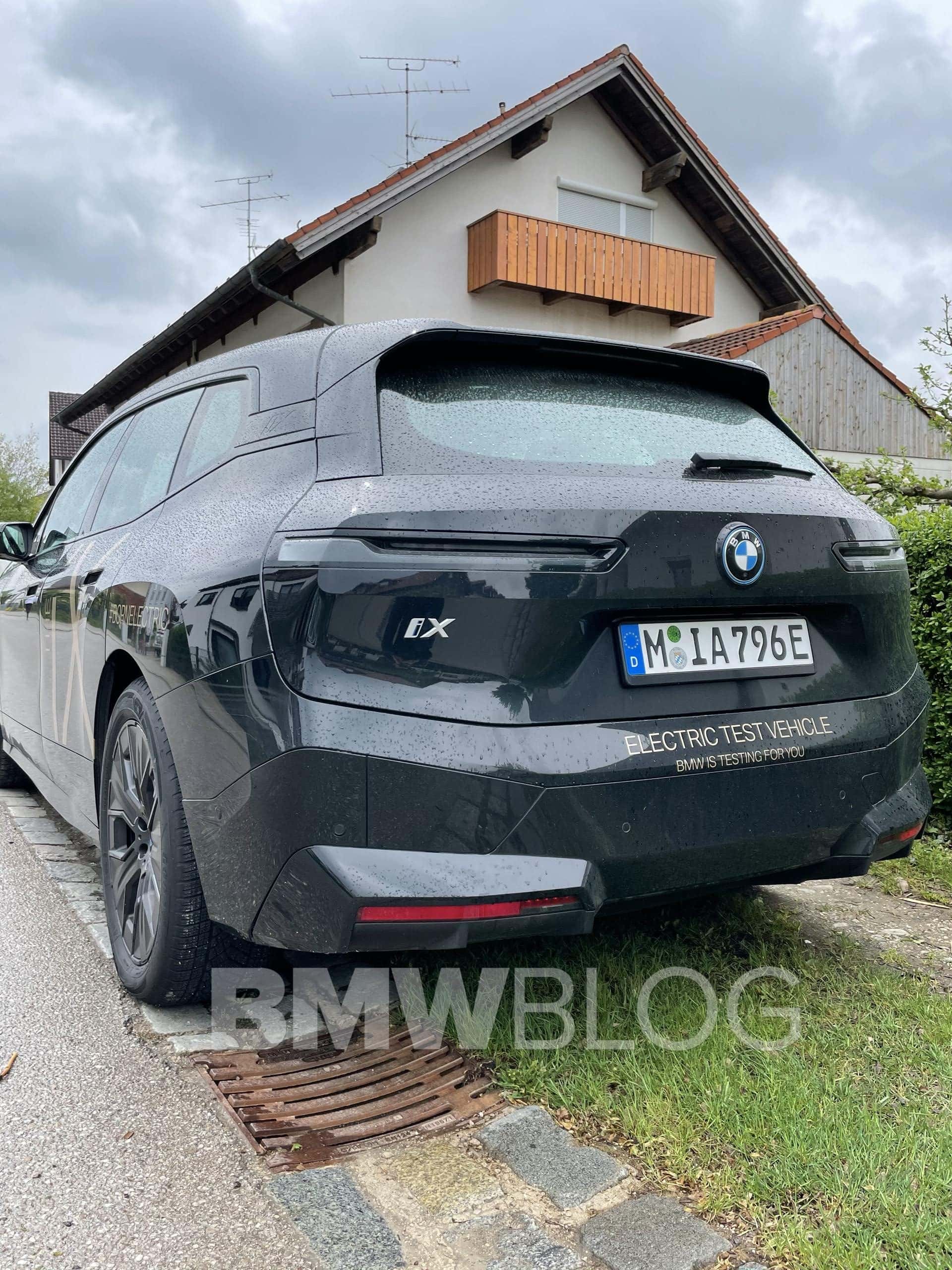 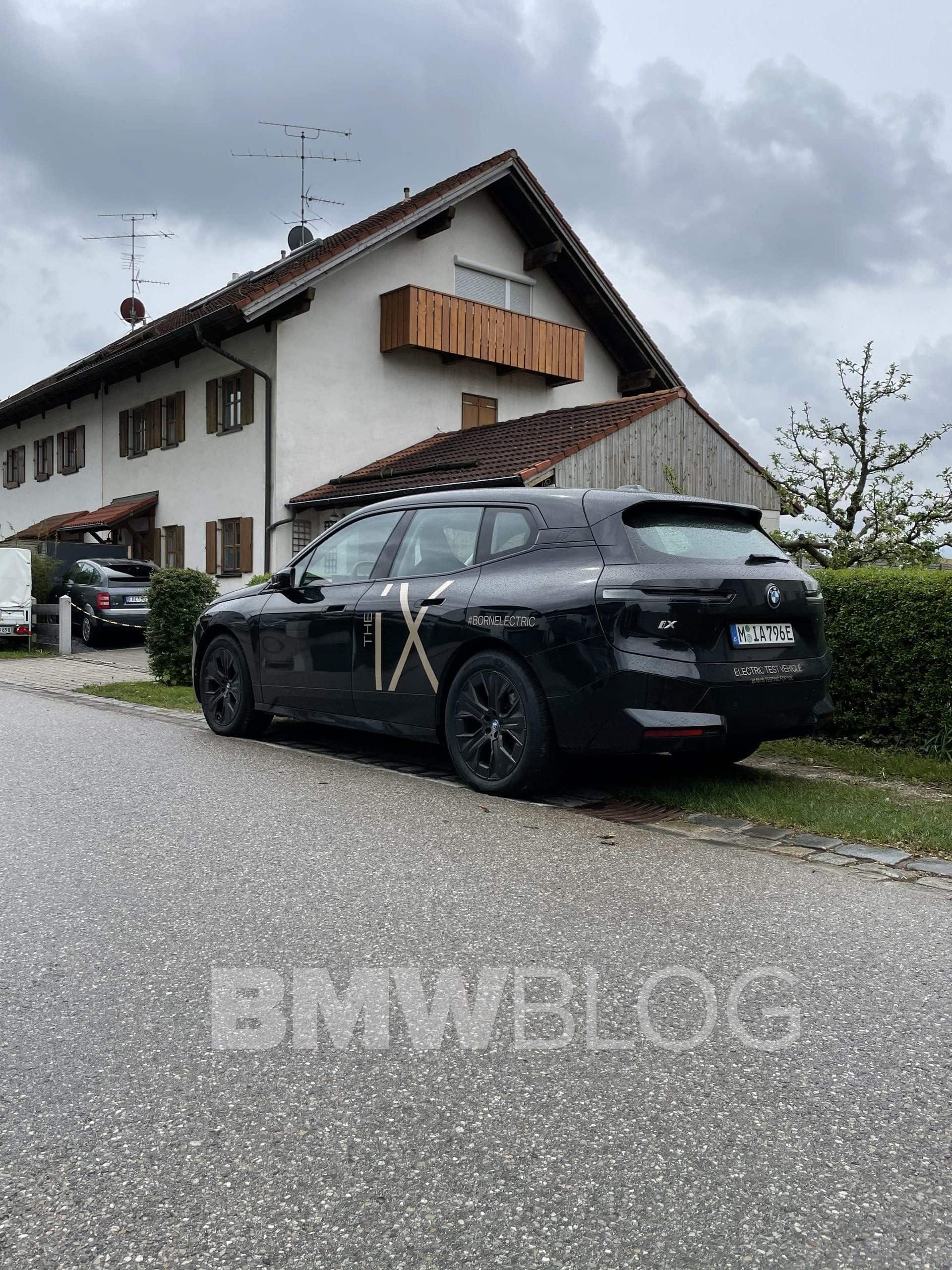 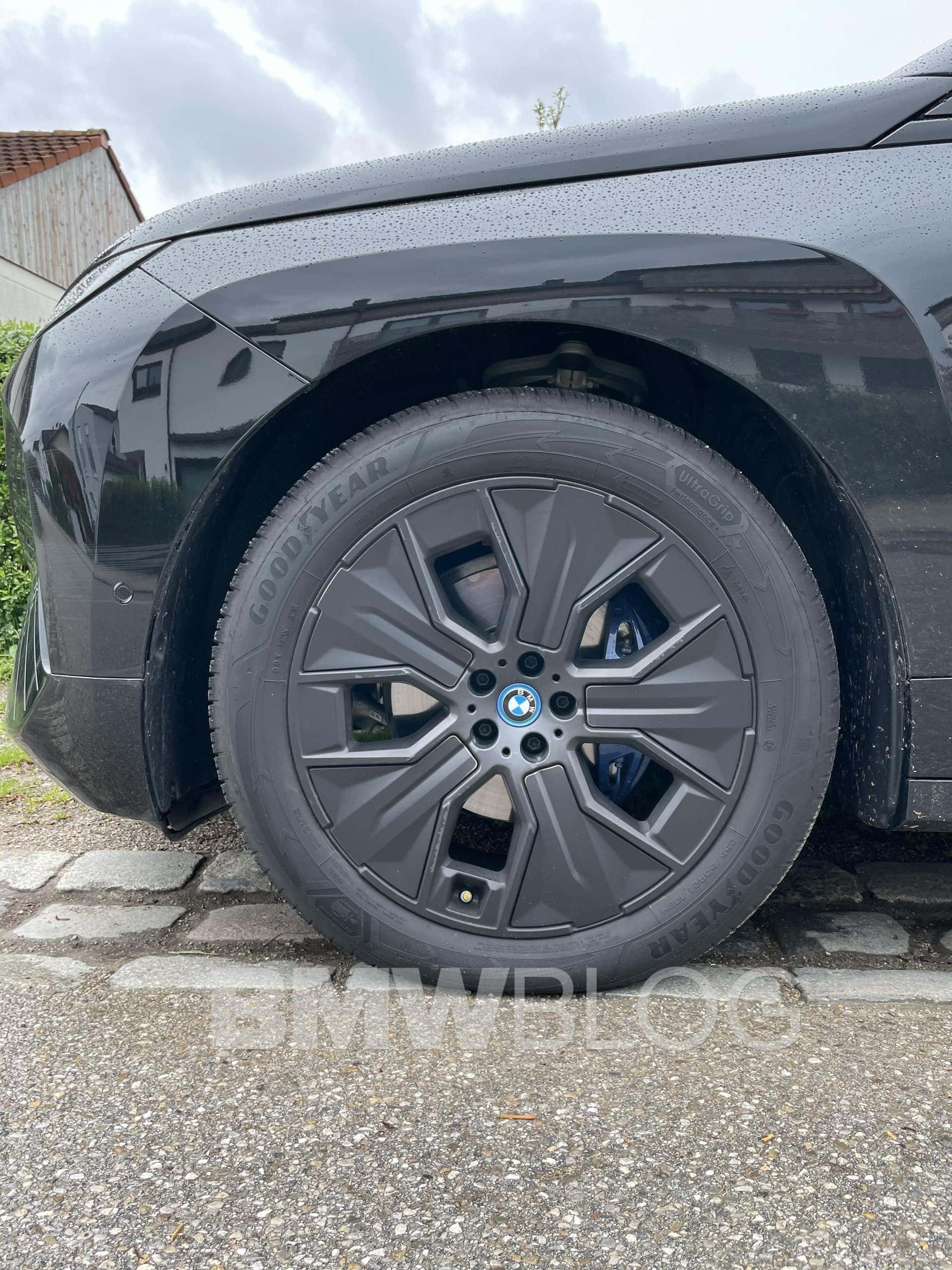 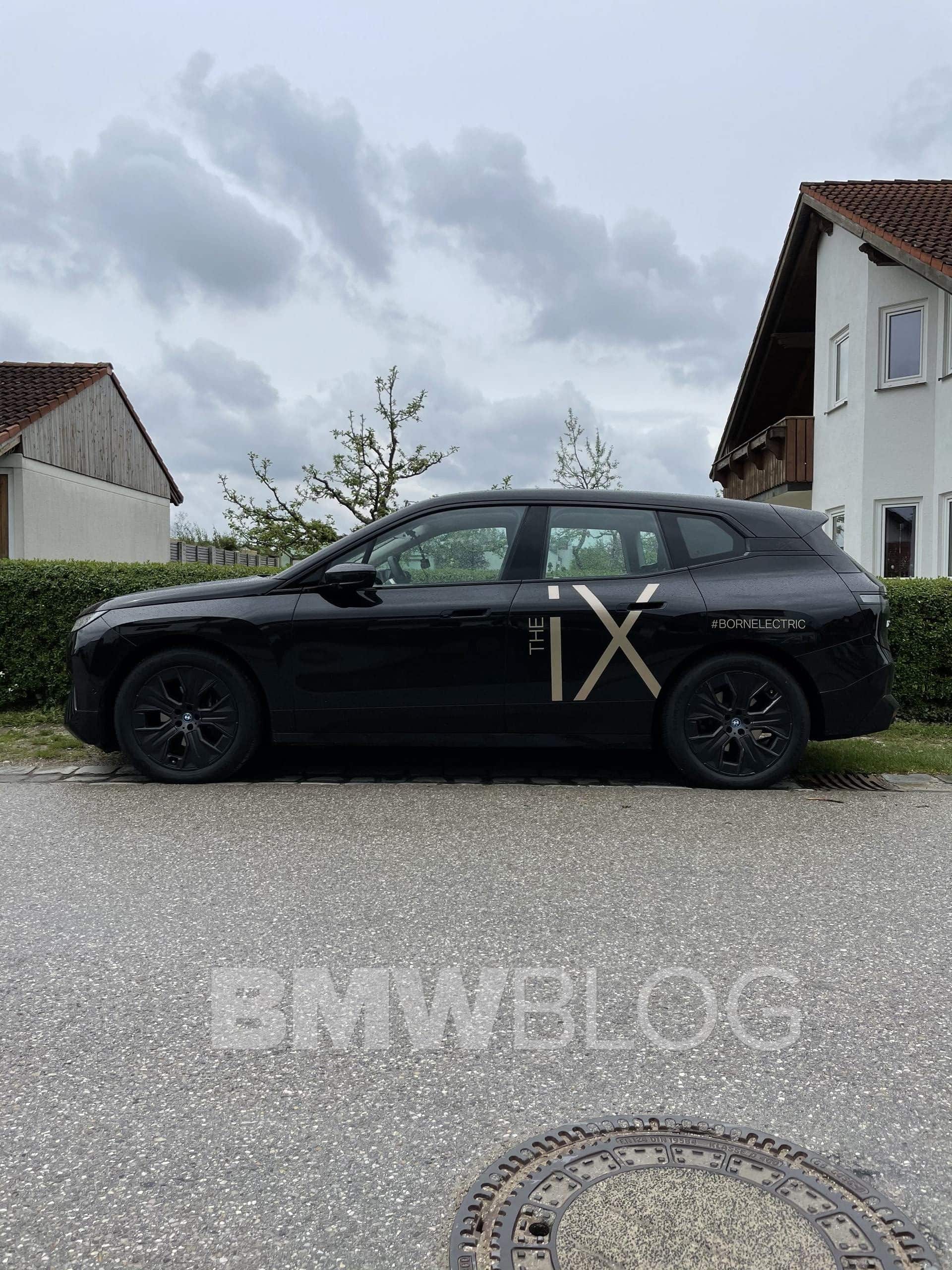 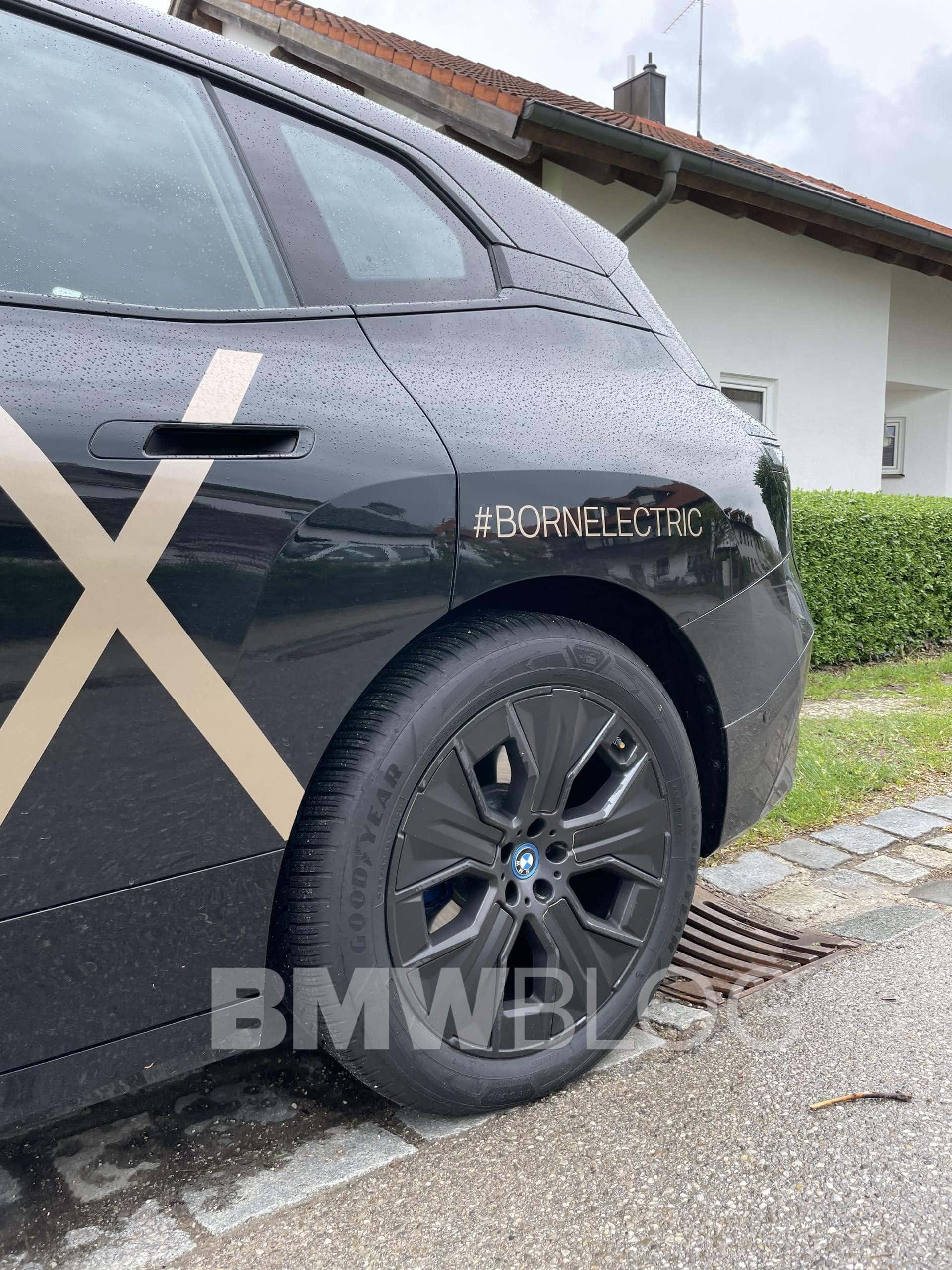 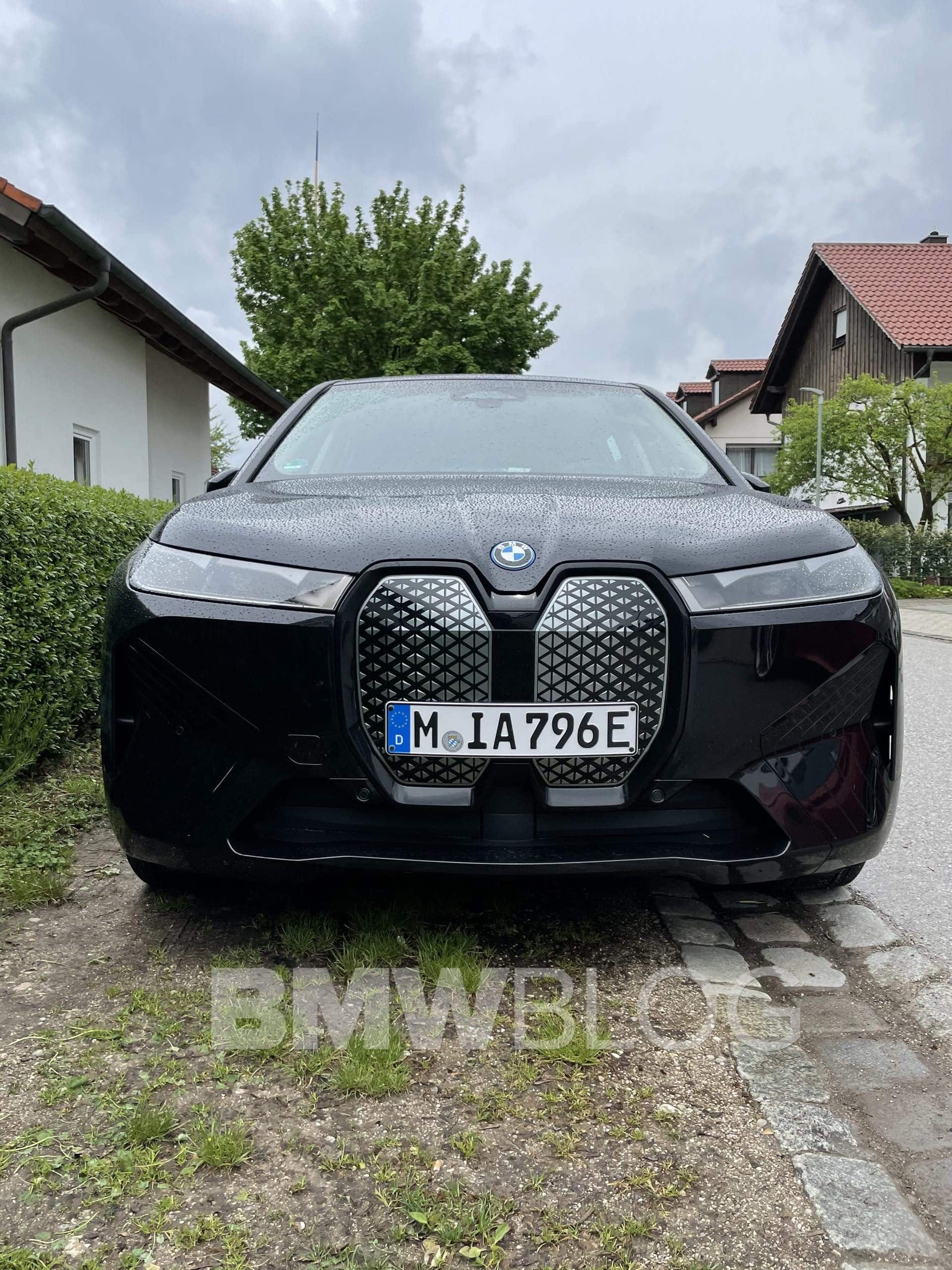 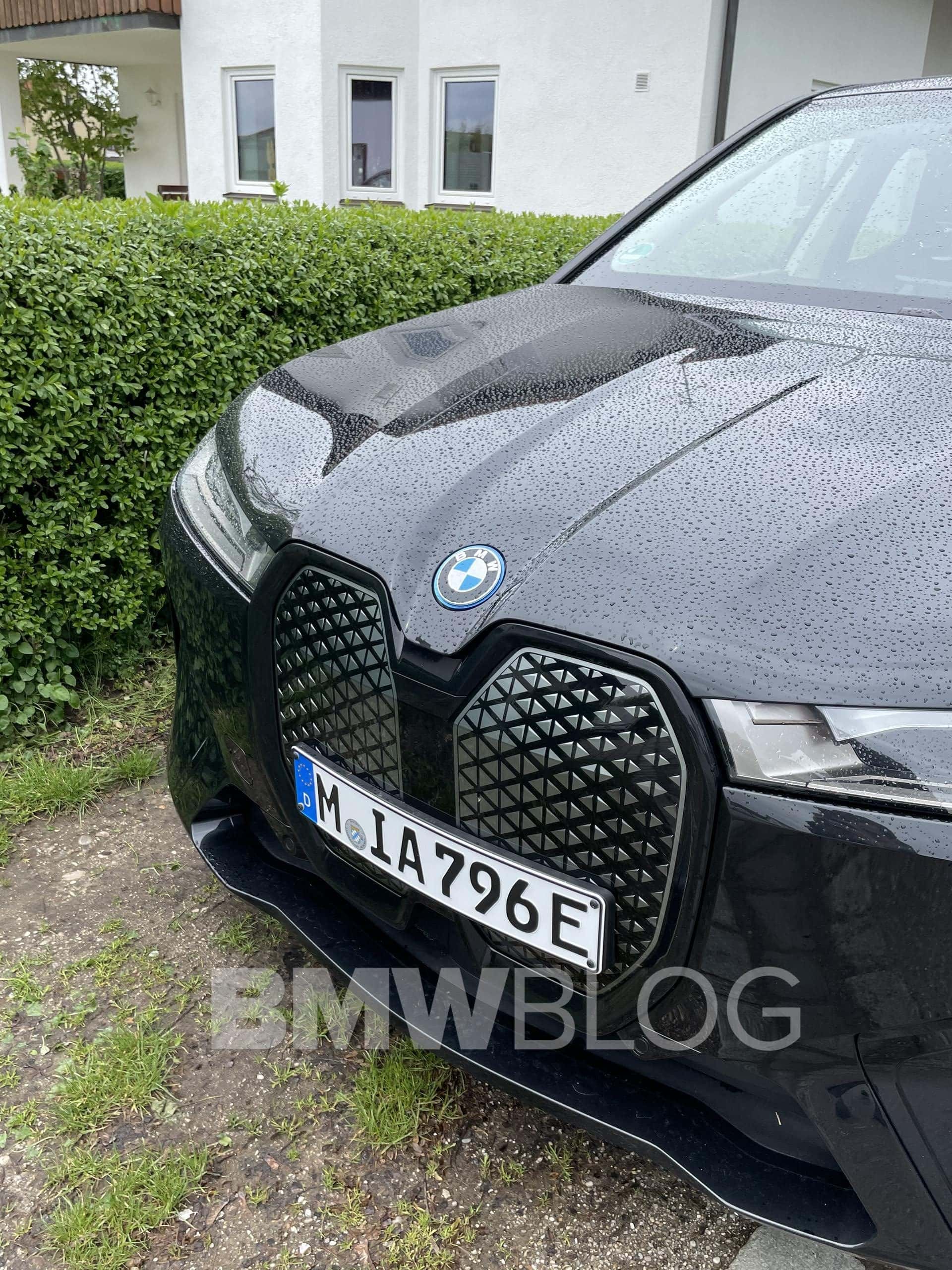 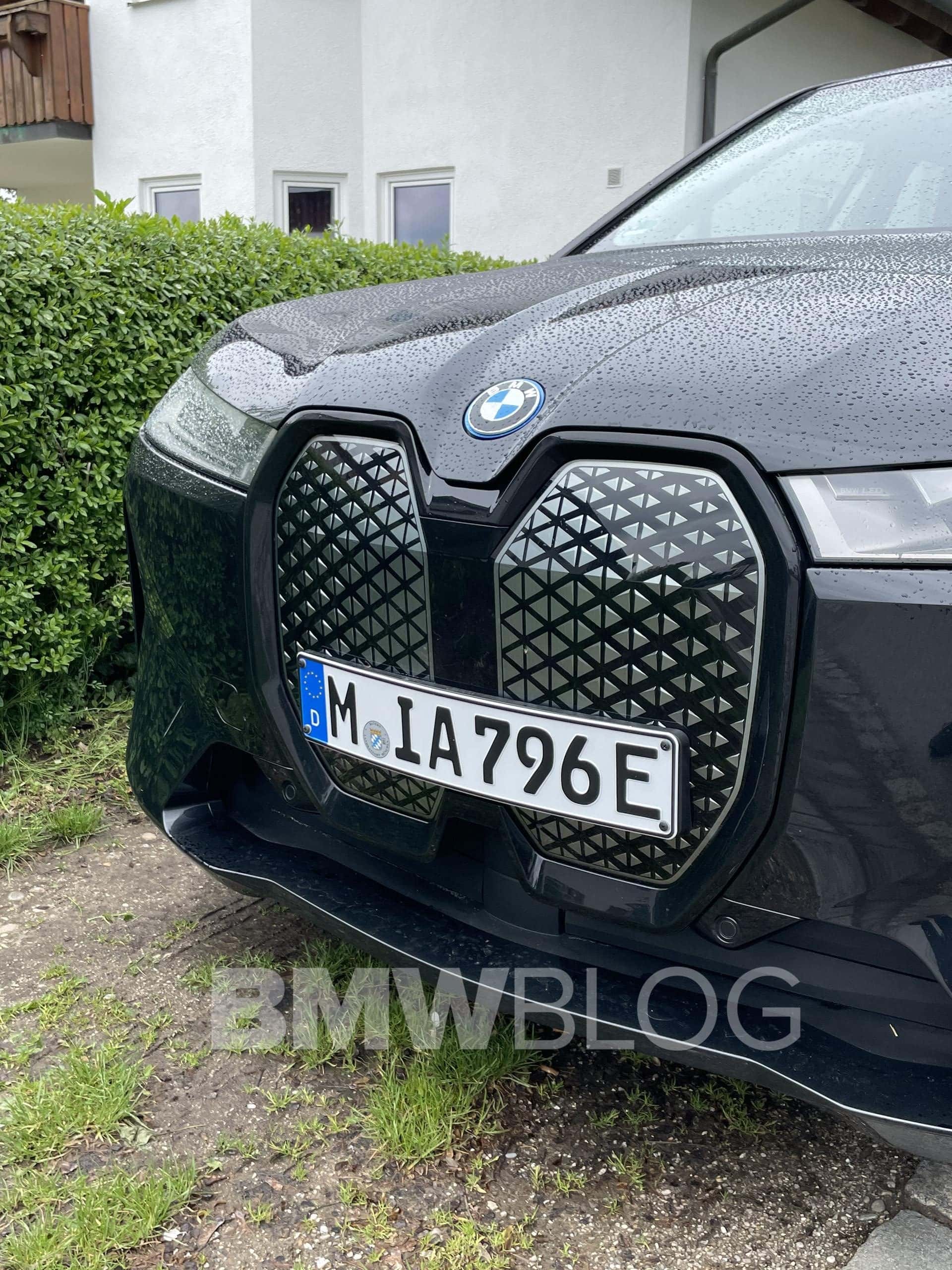 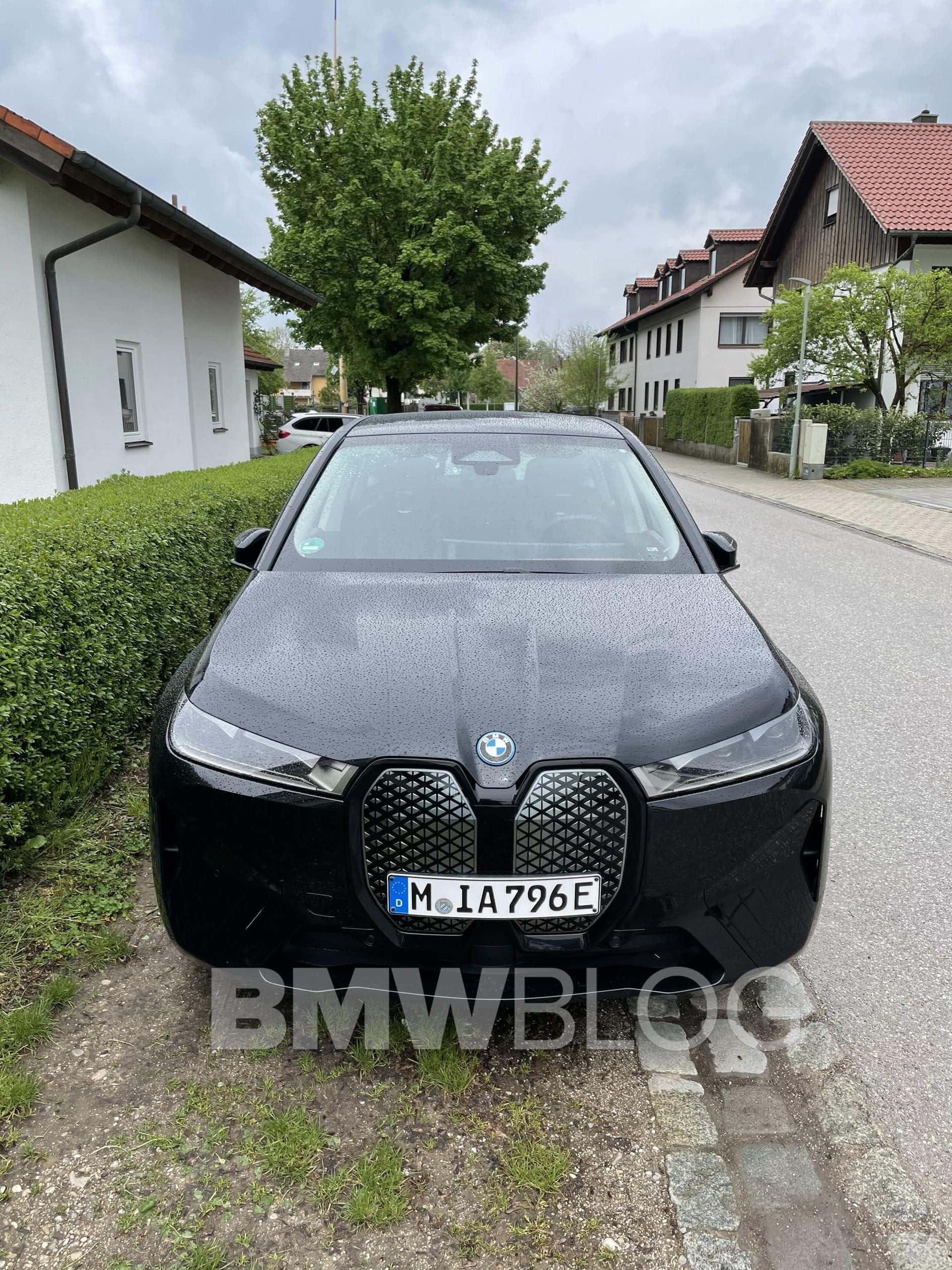 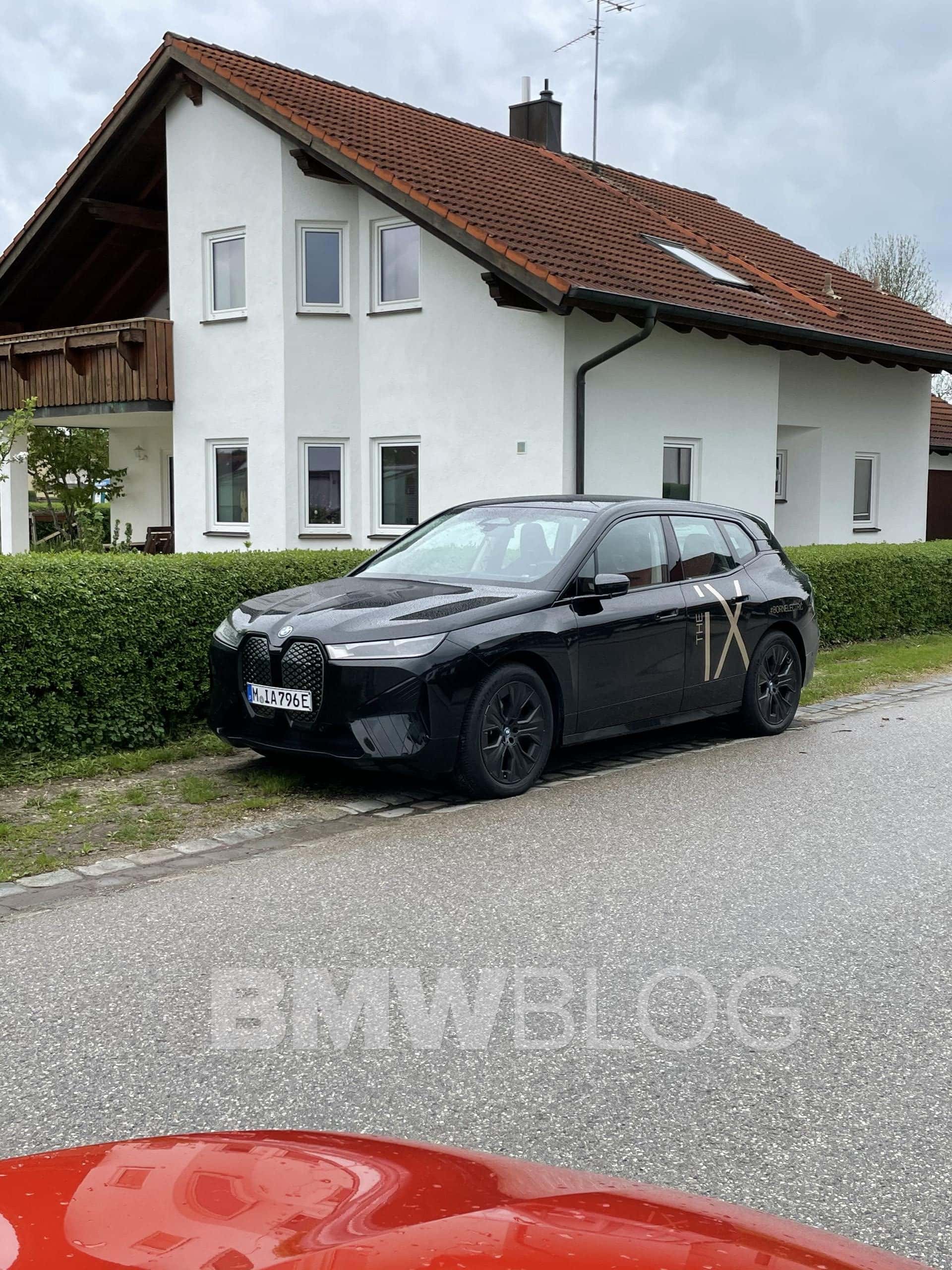