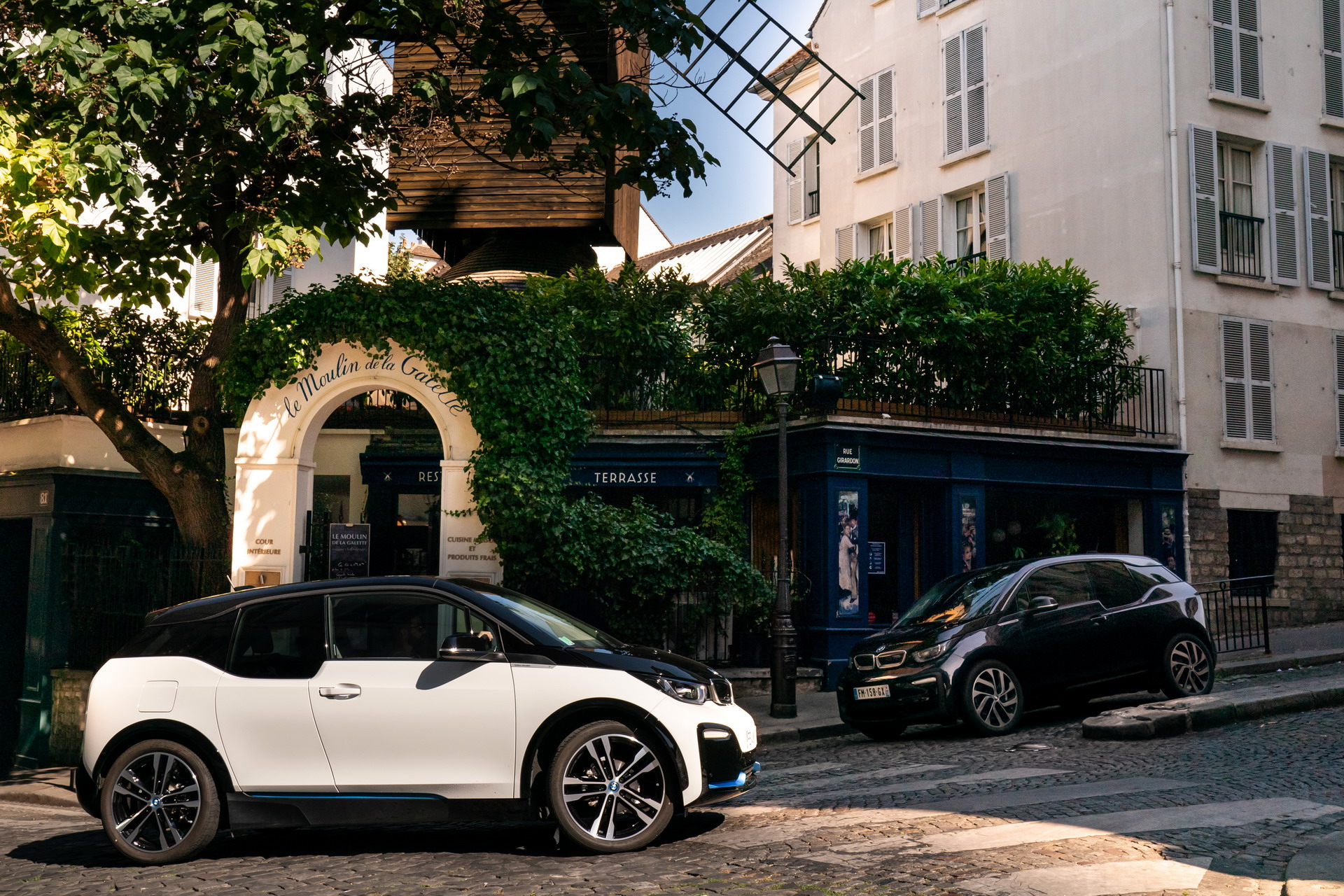 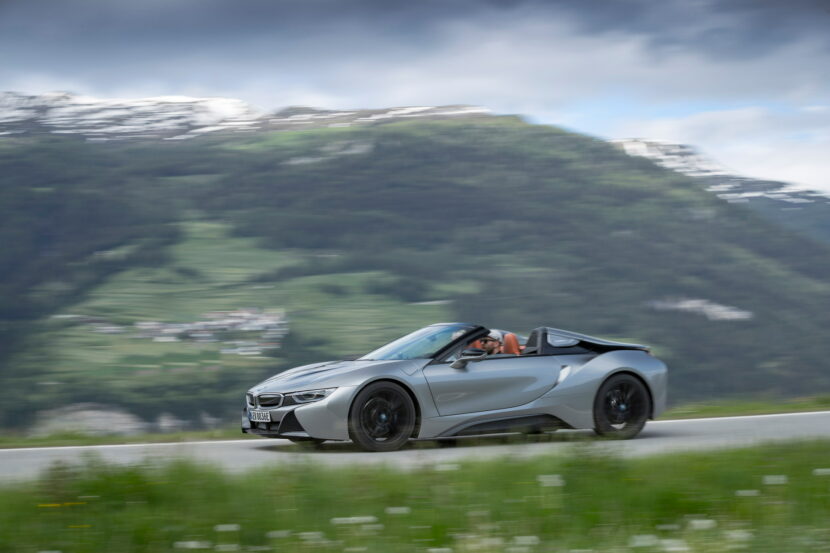 The main car in the new Matchbox lineup, though, is the Tesla Roadster, which will also eventually get a fuel/charging station setup that will also be carbon neutral. (Insert joke about this Matchbox car being the only real version of the Tesla Roadster we’ll ever see)

Matchbox parent company Mattel plans on making 100-percent of its manufacturing carbon neutral by 2030. So expect more and more of the company’s lineup of die-cast model cars to become carbon neutral.

This is a good idea from Matchbox, as it’s just one small step toward a cleaner, greener future. If more and more brands start taking these steps to become carbon neutral, we can more quickly clean up the environment, and accelerate our journey to a sustainable future. 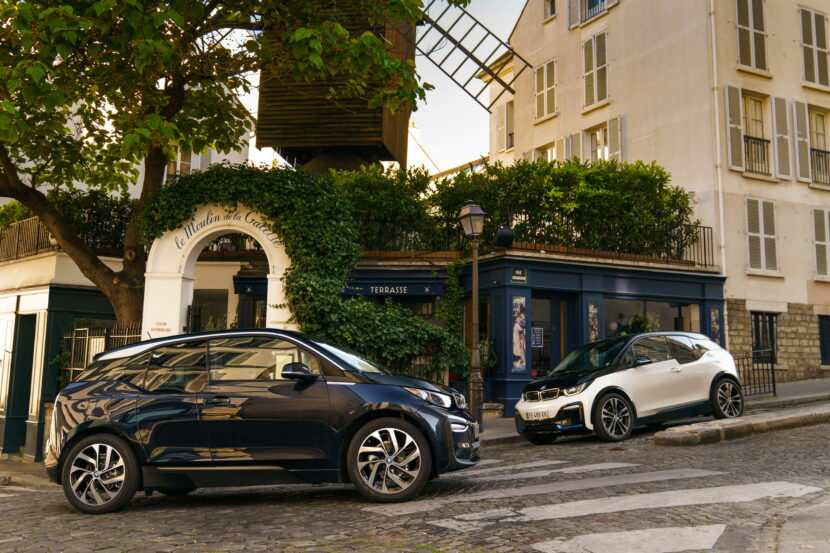 We also like that Matchbox decided to include the BMW i8 and BMW i3 in this lineup. Not only do the real cars have green powertrains but BMW was a bit of a pioneer in sustainable manufacturing during their development. The carbon fiber used to make their chassis was developed in a plant powered mostly by clean energy and recycled materials were used in the development of both cars’ interiors. When the both the BMW i8 and BMW i3 debuted, they were the greenest cars in the world, so it’s only fitting that they were included in this lineup. In fact, they’re still the greenest cars in this new line from Matchbox.