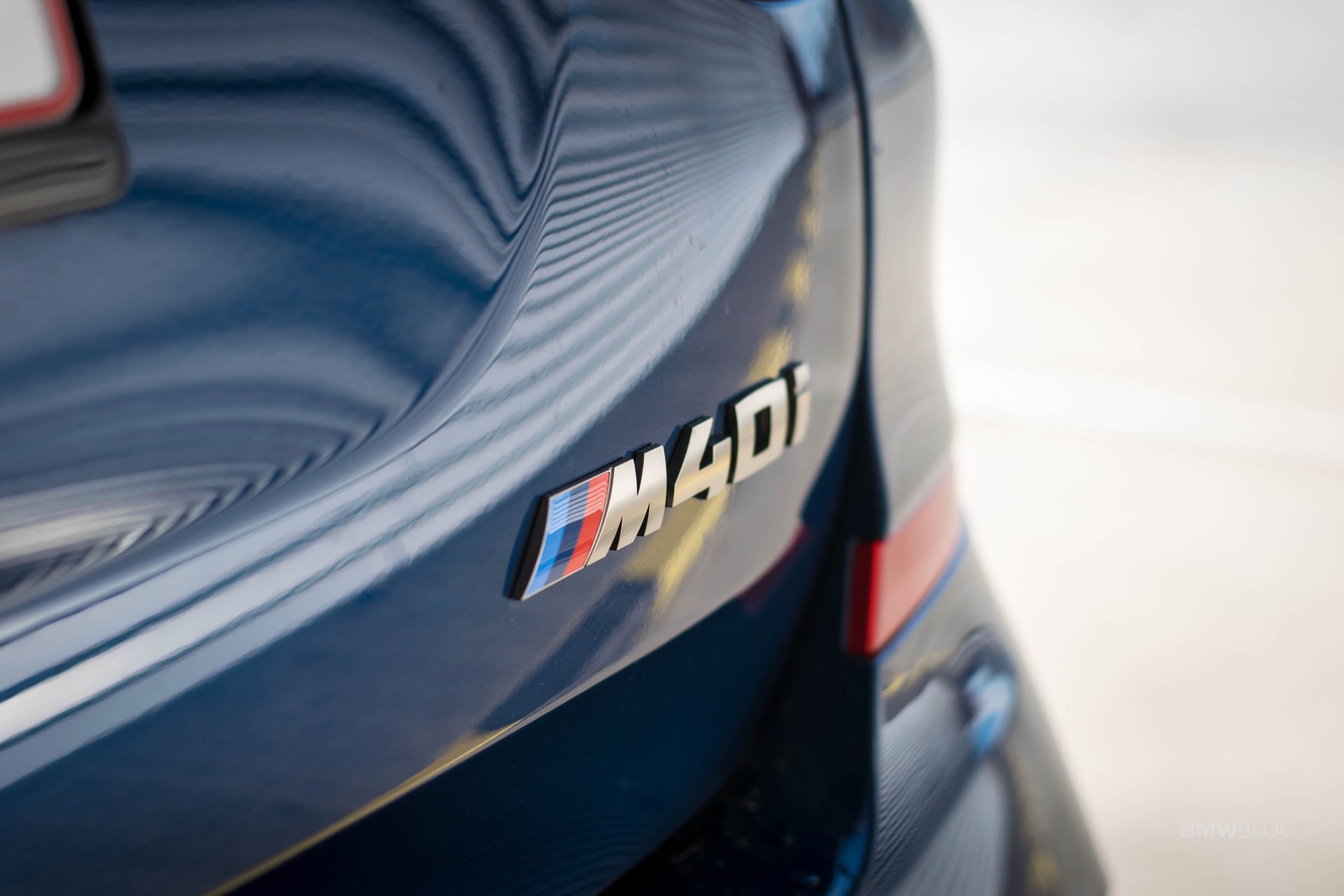 Second leak of the 2022 BMW X3 Facelift is under way. This time, the leaked images hail from China. And contrary to other leaks, the images are of fairly high quality and showing the car from decent angles. But let’s start with the front-end changes. As you immediately notice, the kidney grille has gone through a conservative redesign by inheriting the M2 Competition approach.

Therefore, the two kidneys are now connected, yet they retain the overall size. Another interesting upgrade is the new headlight design. They now come with new interior graphics as well as new design for the daytime running lights. Last but not least important is the upgrade to the front bumper. It gets new shapes, sculpted into the bumper, giving the X3 LCI a far more aggressive look than the outgoing model.

In the back, the taillights are also introduced with a refreshed design and new graphics. They feature a 3D shape at the outer edge with a new light running inside. They are certainly quite appealing while they seem to visually increase the width of the car. The tailpipes are also new with a different shape than the ones seen on the current model.

When the BMW X3 facelift debuts, it should bring new interior tech along with its new exterior design. As far as powertrain changes go, don’t expect too many. We could see BMW use the same 48-volt MHEV version of the new B58 engine in the upcoming BMW X3 M40i facelift but that’s really all we expect to see.

Stay tuned for the full unveil of the BMW X3 Facelift, and other BMW models, in the busy month of June.