BMW production costs could rise by $1.2B due to raw material price increase

Home » BMW production costs could rise by $1.2B due to raw material price increase 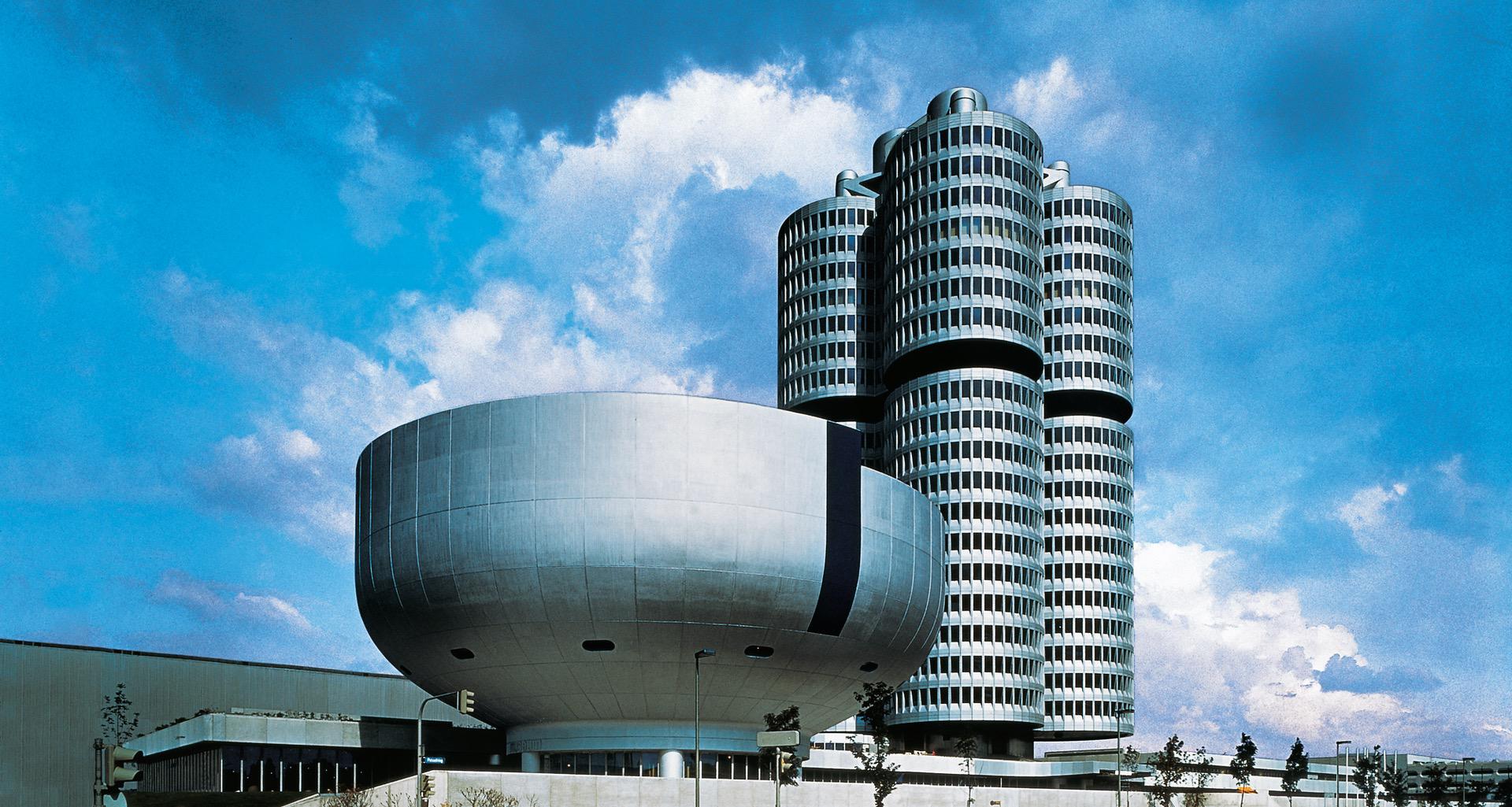 If you were thinking that BMW cars are too expensive and hoping for a price decrease in the future, you might want to think again. The rise of electric cars will bring along new problems and one of them could be the prices of the raw materials needed to make them in the first place. BMW published its financial results for the first quarter of 2021 last week and things look better than ever, but the officials did have a couple of warnings too.

Speaking about the future, BMW’s CFO, Nicolas Peter, said that the company could be looking at an expenditure increase of up to $1.2 billion in the future, most of it due to the rising prices of the raw materials needed to make cars. He was referring primarily to rhodium, palladium and even steel.

As dire as that may sound, some of that cost could be offset by favorable currency exchange rates but according to Peter’s estimation, that still leaves some half a billion euros on the table to worry about. 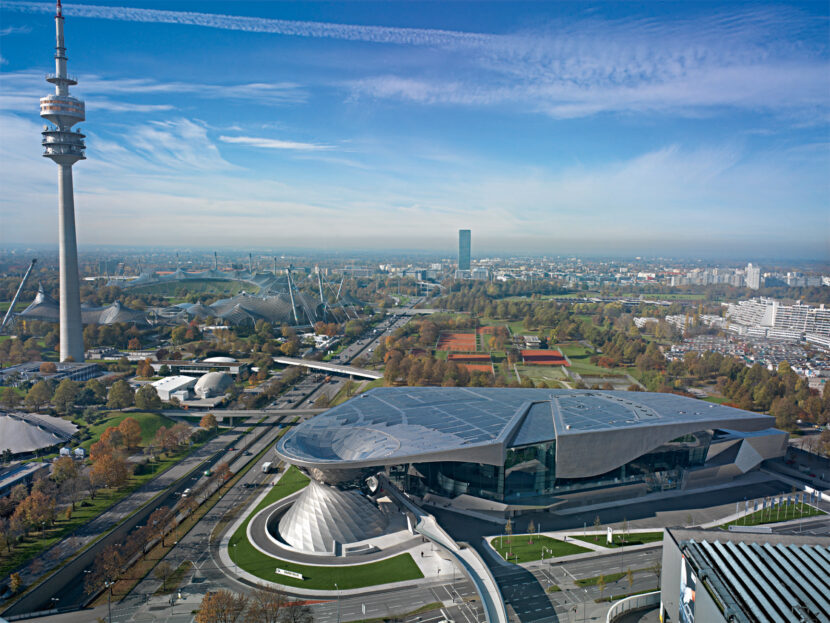 Right now though, BMW can’t keep the production up to meet the demand. That’s not because it doesn’t have enough plants or employees but because the global semiconductor shortage has finally arrived in Munich too. Last week BMW already announced plans to slow down its production at Regensburg in Germany and to actually pause the production of MINI models at the Oxford plant for a few days.

This comes at a very time too, when demand is soaring and the numbers show a return to pre-pandemic numbers (or even better) is within reach. BMW’s Q1 results showed a 370 percent jump in pre-tax profit and a record number of cars sold, beating the historic high previously recorded in 2019.  China was the best seller all around but the US market went up as well, posting an increase of 17 percent.