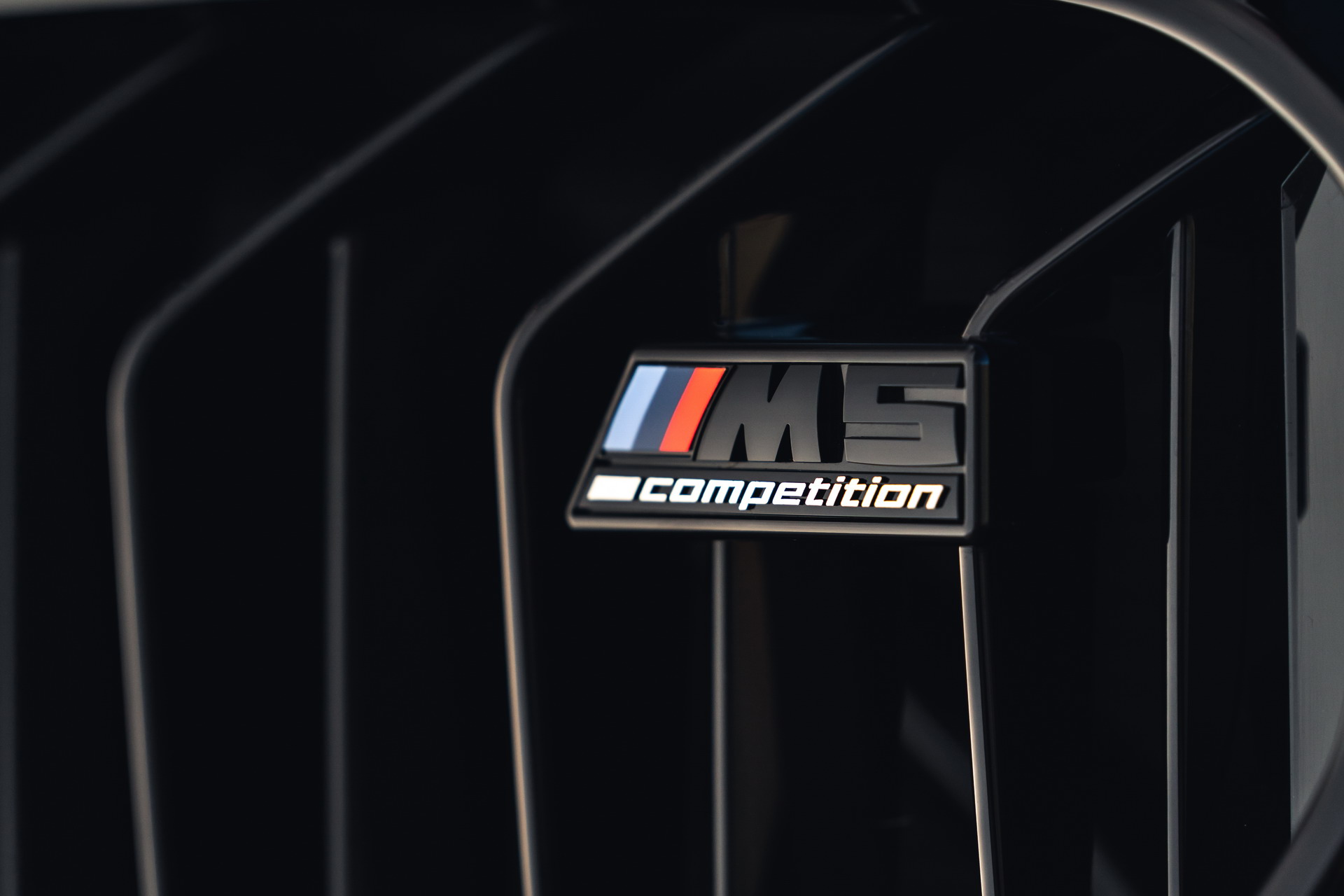 The current BMW M5 generation has been a great success, as a famous reporter from Kazakhstan would put it. It wrote history, by becoming the first ever M5 to have all-wheel drive and it is a big seller right now, with a few years of production left on the clock. We even got a CS model, something that exceeded our expectations.

However, BMW M can’t just rest on its laurels. With exciting new competition hitting the market, both gasoline and electric, the M Division needs to do what it can to keep the M5 at the top of its game, whether it be for this generation or the next. Which is why we’re seeing a BMW M5 test mule running around with a wider wheel-track and flared rear wheel arches.

From the looks of things, it seems like the rear axle is wider than normal and the car seems to be riding a bit higher, especially at the back. The fender flares are a dead giveaway too but, if you look closer, you might notice the 295 tires at the back. That’s important because the standard M5 comes with 275 section tires while the CS model has 285s. So what could BMW be testing with such wide tires?

There are multiple possibilities here. For one, BMW M’s 50th anniversary is coming up next year and, as we reported, several special models are inbound to mark the occasion properly. Therefore, a special M5 version could be doable, though we doubt BMW would modify the wheel-track for just a special edition. Then there’s also the possibility that BMW is already working on the future M5 and that’s the more plausible scenario. The upcoming M5 will either have a hybrid setup or go full electric, something nobody seems to know for sure right now. Either way, we should be expecting quite a bit more power than what the current model is offering, judging by the width of these tires.