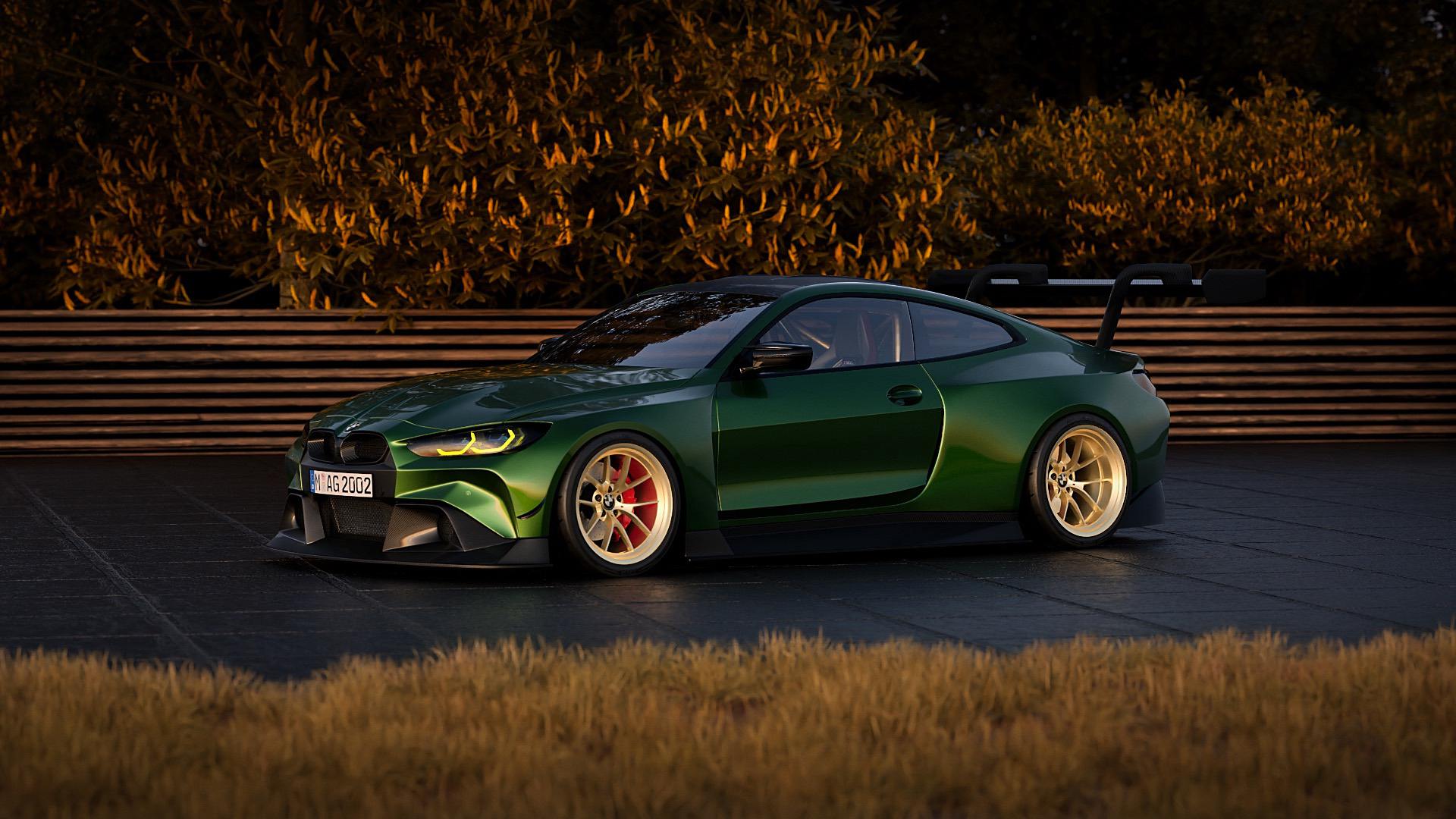 In a couple of separate roundtables, BMW M gave us hope for a special model arriving in 2022. Next year, the highly successful sports brand celebrates its 50th birthday and as you’d expect, the celebrations will include a special model launch as well. Martin Schleypen, spokesperson for BMW M, also said the following: “Maybe there will be one or the other birthday present we will give to you or ourselves.”

Of course, everyone’s assumption is that a road-legal sportscar is BMW’s plan. Over the last couple of years, BMW M CEO himself hinted in interviews with us at the revival of the CSL moniker. The revived branding will replace the current GTS which was used on the F82 M4 special edition. And while that’s proper way to celebrate its fiftieth birthday, there is another special M car in works.

The BMW X8 M has been an open-secret for quite some time, but BMW has yet to officially comment on it. What we do know is that the X8 M features a bespoke design – unique to the brand – along with BMW M’s first ever hybrid car. The future BMW X8 M models could come in two flavors: the standard version, with an output of 460 kW / 625 PS (617 hp), and the upper-end X8 M Competition, which is set to become the first electrified ///M model in history. The future X8 M Competition will pack a hybrid powertrain combining a V8 petrol engine and an electric unit that together will raise the peak output up to staggering 552 kW / 750 PS (740 hp).

But at the same time, we did recently learn that the M4 CSL is likely to roll off the assembly line in July 2022 with a very short production run. Which basically means a very limited number. If the previous M4 GTS is anything to go by, the new CSL model could be offered in a couple hundred units.

Most likely, the hardcore version will have a wing at the back and be made as light as possible. The biggest question will surround the powertrain choice and whether it will be offered with a manual or an automatic transmission. Most enthusiasts will likely cry out for the manual to be the sole choice but if past versions are anything to go by, the automatic will be the weapon chosen by BMW for the limited-run M4 CSL. This is all speculation at this point, but if we’re to see the CSL moniker used again, the M4 would be a prime candidate to get it stuck on its boot lid.