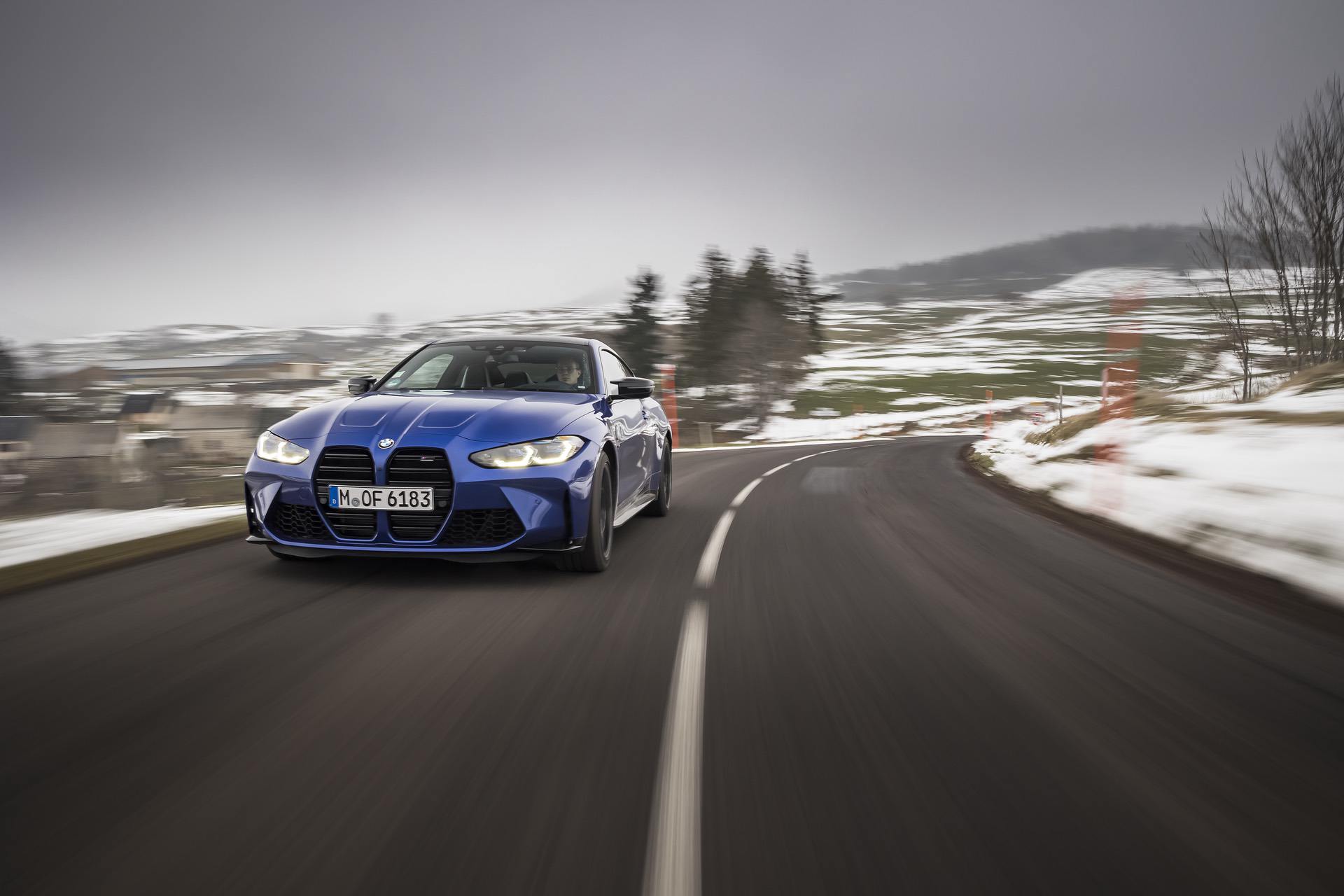 Car Throttle is channeling their inner Top Gear in their latest episode by racing a car against public transportation. In the past, a race like this would include Jeremy Clarkson driving something very fast in Italy or France or Japan, while racing both Richard Hammond and James May to a luxurious destination many hundreds of miles away. However, Car Throttle’s budget isn’t as large as the BBC’s was, so instead they’re racing from London to Berwick-upon-Tweed (which is the most British town name I’ve ever heard), with Alex in a BMW M4 Competition and Ethan and Jack taking public transportation.

The public transportation route should take around five hours, with a mix of different methods but mostly by train. Alex’s route by car should take around six hours. However, delays in trains or traffic could end up ruining one of their chances. So which one is faster? 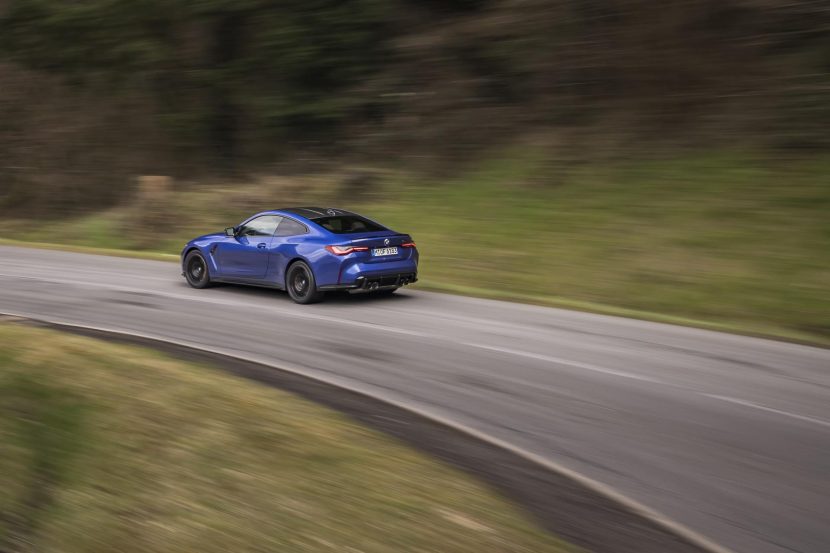 Of course, the BMW M4 is at a natural disadvantage not only having a longer route but far more unpredictable traffic conditions. It also has to stop for fuel and the faster the car is pushed, the sooner it will have to refuel. A train, even if off schedule by a few minutes, is usually pretty spot-on with its timing. However, the BMW M4 Competition is a car that can eat up many, many miles, very quickly. Its 3.0 liter twin-turbo I6 makes 503 horsepower (510 PS), so it’s shockingly fast. But it’s also rock-solid at triple-digit speeds (not that we suggest doing such speeds on UK roads), so it can hold high speeds for a long time, traffic permitting.

Whoever loses the race is in for a rough time, as they will have to take a swim in the North Sea, which is not only cold but also can be violent. So not exactly ideal this time of year.