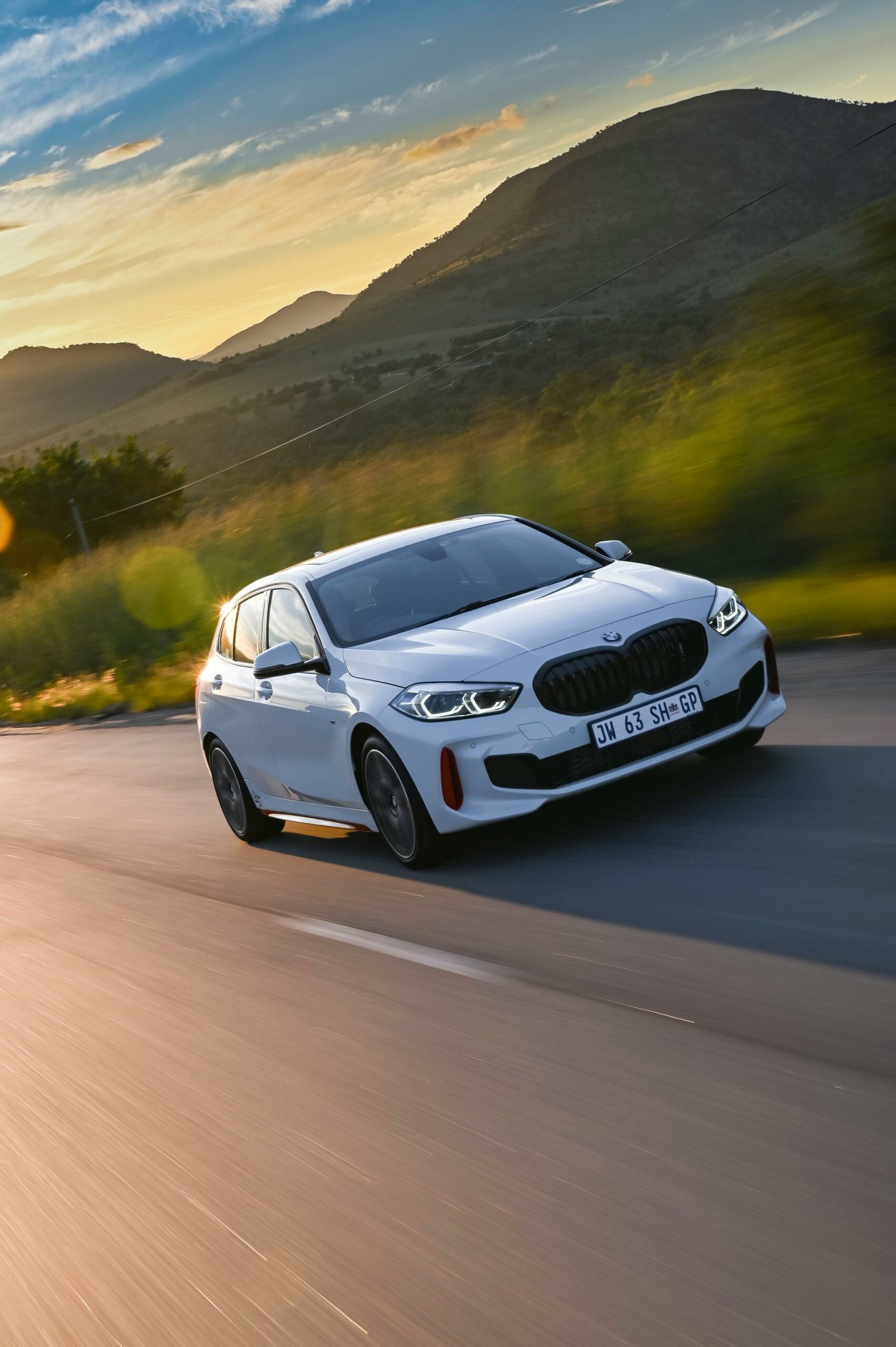 The new BMW 128ti is a breath of fresh air in the auto industry. At a time when all automakers are battling each other for the best horsepower figures, fastest 0-60 mph times, and Nurburgring lap dominance, the 128ti is about none of that. Instead, the BMW 128ti is all about fun; how it makes its driver feel from behind the wheel. Even still, though, it probably still burns BMW that the 128ti’s main rivals are faster around Hockenheim.

In this new video from Sport Auto, we get to see a hot lap in the new BMW 128ti and then we can compare it to the lap times from its main front-wheel drive hot-hatches by the same driver.

The front-drive 128ti uses a 2.0 liter turbocharged four-cylinder engine, with 265 horsepower and is paired with an eight-speed automatic gearbox. Those specs stack up very nicely with all of its competitors, so you’d imagine that it would have a lap time similar to them. While it’s close, it’s slower than almost all of them. 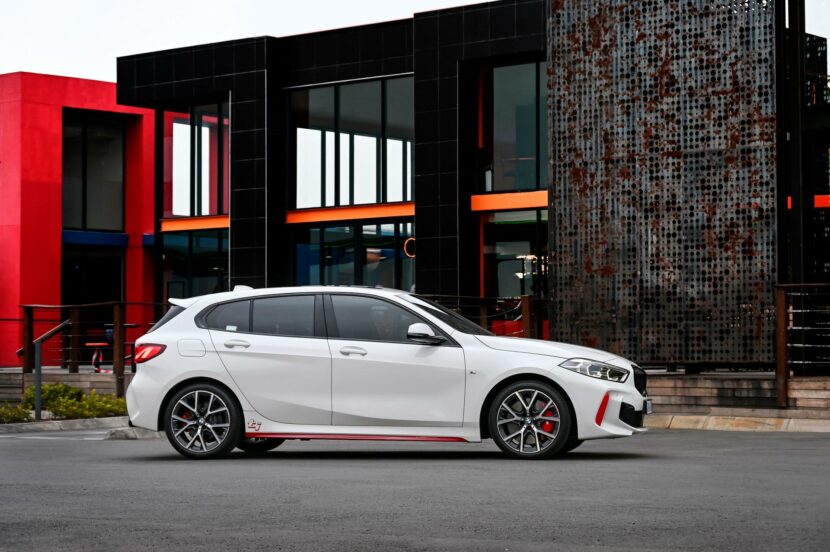 Around Hockenheim, with Uwe Sener behind the wheel, the BMW 128ti put down a lap time of 2:07.2. While that’s not bad, it’s still slower than the time of the Volkswagen GTI (2:05.6), the Hyundai i30N (2:06.1), and even the Ford Fiesta ST (2:04.8). You’d imagine that the BMW would be the fastest of the bunch, considering it’s a BMW. However, it’s actually considerably slower than its main competitors around a circuit, where the 128ti’s agility is supposed to shine.

Does this mean that those cars are better than the BMW 128ti? Just the lap times by themselves do not suggest that, though that also doesn’t mean they aren’t better. On the road, the 128ti is a great driving car and it’s beaten its rivals in some comparison tests from various publications. But it’s also lost some as well. It likely comes down to preference, and the 128ti is still a great car, but one thing’s for certain — it’s not as quick as its competitors, for whatever that’s worth.