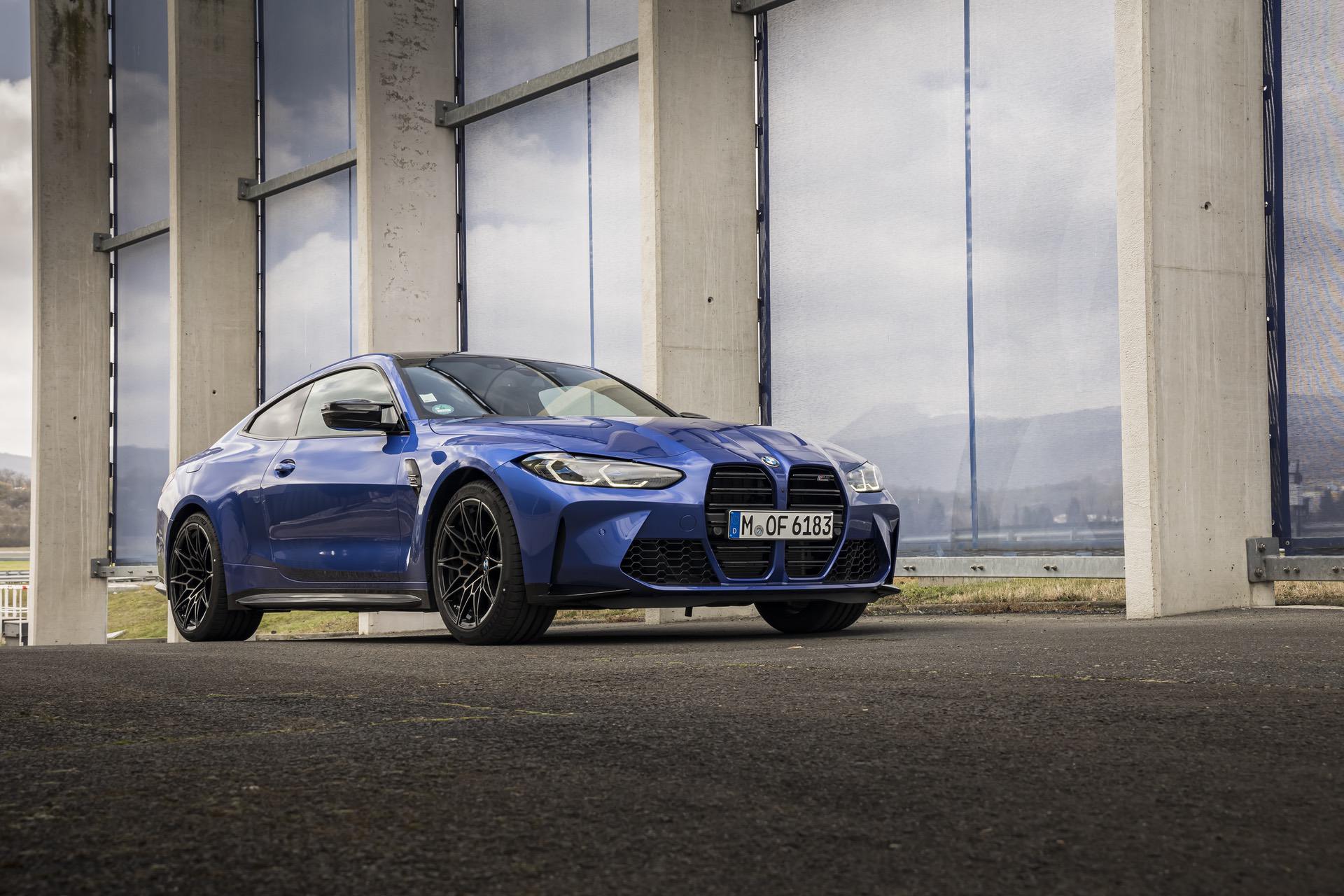 This new BMW M4 is surprising a lot of enthusiasts. When the new G80 M3 and G82 M4 were first revealed, many fans made up their mind about the cars before driving them, simply due to their divisive looks. However, now that enthusiasts are driving the new M3 cars, they’re surprised by just how good they are. But is the new M4 good enough to convince even a loyal Mercedes-AMG customer?

In his latest video, Mr. AMG gives the new BMW M4 Competition a comprehensive review. Of course, he’s not just an AMG enthusiast but a car enthusiast in general, and always gives objective opinions about cars. However, as someone that actually owns the M4’s direct rival — an AMG C63 S Coupe — it’s interesting to hear his opinion.

The AMG C63 in question was always more powerful than the F82 M4, which was its original M Division competitor. With its stonking twin-turbo V8, it makes 503 horsepower. Now, the new G82 BMW M4 matches it for power, with its all new 3.0 liter twin-turbo I6 making the very same 503 horsepower. So power and performance are more similar than ever before. 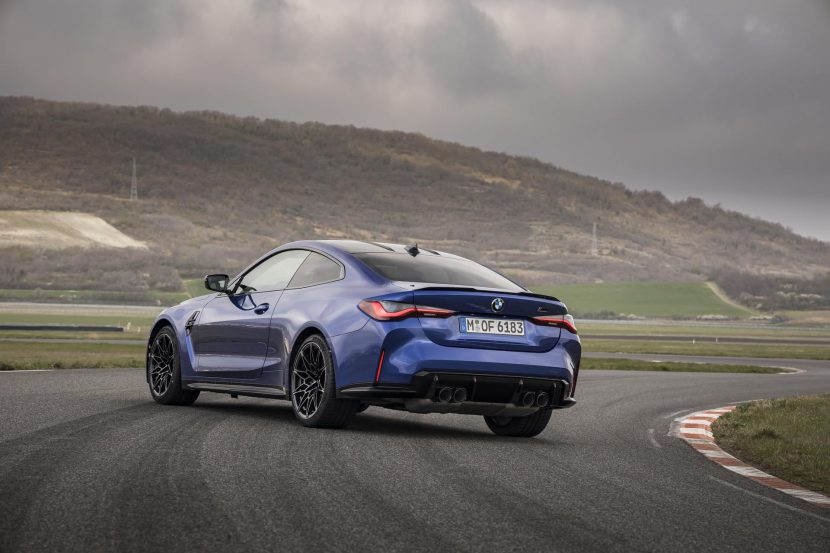 Overall, it seems as if Mr. AMG himself likes the new BMW M4 quite a bit. He claims the steering to be very good and better than most M cars of the modern era, he also really likes the power delivery, and the speed. After all, the BMW M4 is design to go very fast and attack twisty corners. So those few attributes are really the most important.

We can’t wait to really put the new BMW M4 (and the new M3) to the test over more than just a day or two and we hope we can get some other competitors to go up against it, such as the C63 AMG.