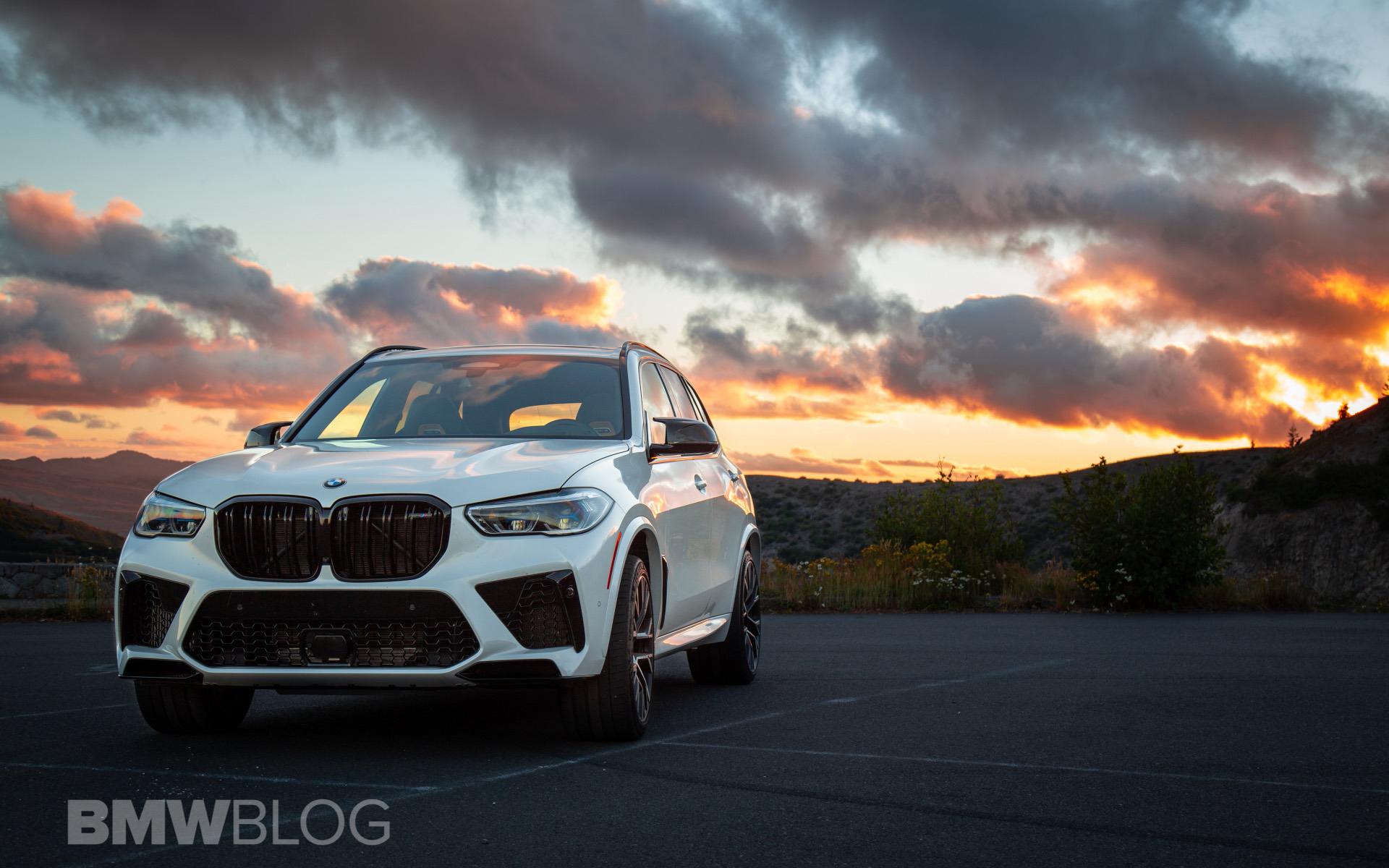 This new BMW X5 M is already a great looking car. Personally, I have some issues with the way it drives; I find it too soft, too big, and not different enough from he X5 M50i. However, there’s no denying its looks. As far as performance SUVs go, the X5 M is a great looking machine and features a fabulous interior. That hasn’t stopped BMW from facelifting the car, though, and the upcoming X5 M LCI was just recently spotted doing some testing. (We don’t own the spy photos but they can be seen here)

On the outside, this fantastically green test mule doesn’t really look any different from the old car. Don’t fix what ain’t broke, right? However, BMW did make some changes to the cabin and they’re likely going to be for the better. 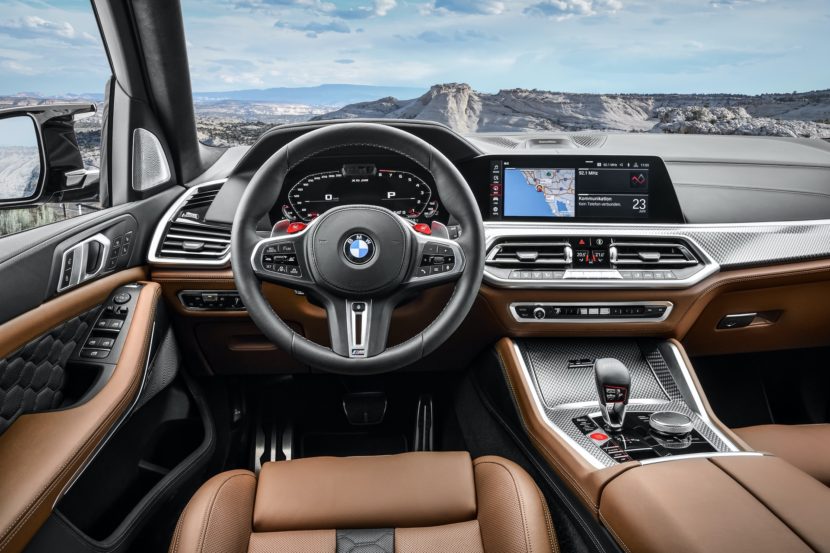 For starters, the BMW X5 M now gets two large screens; one for the driver’s instrument panel and the other for iDrive; that are actually joined at the middle. It’s a setup very similar to the new BMW iX, so we can likely expect the same new iDrive system and digital gauges. Hopefully they’re better looking digital gauges than the current ones, which have grown stale surprisingly quickly. It’s also interesting to see a non-electric BMW with a digital gauge screen not housed in the dashboard binnacle. It looks a bit odd but, so long as the gauges look good, it likely won’t matter.

BMW also seems to have ditched the new M-style shift lever and replaced it with the same little toggle switch as the iX. While the toggle looks fine, it’s not as cool as the BMW M shift lever, which features real metal and leather.

It’s very clear that the BMW iX is going to influence all BMW X5s, and potentially all BMWs, in the upcoming years, for better or worse. So let’s hope the BMW iX turns out to be awesome.