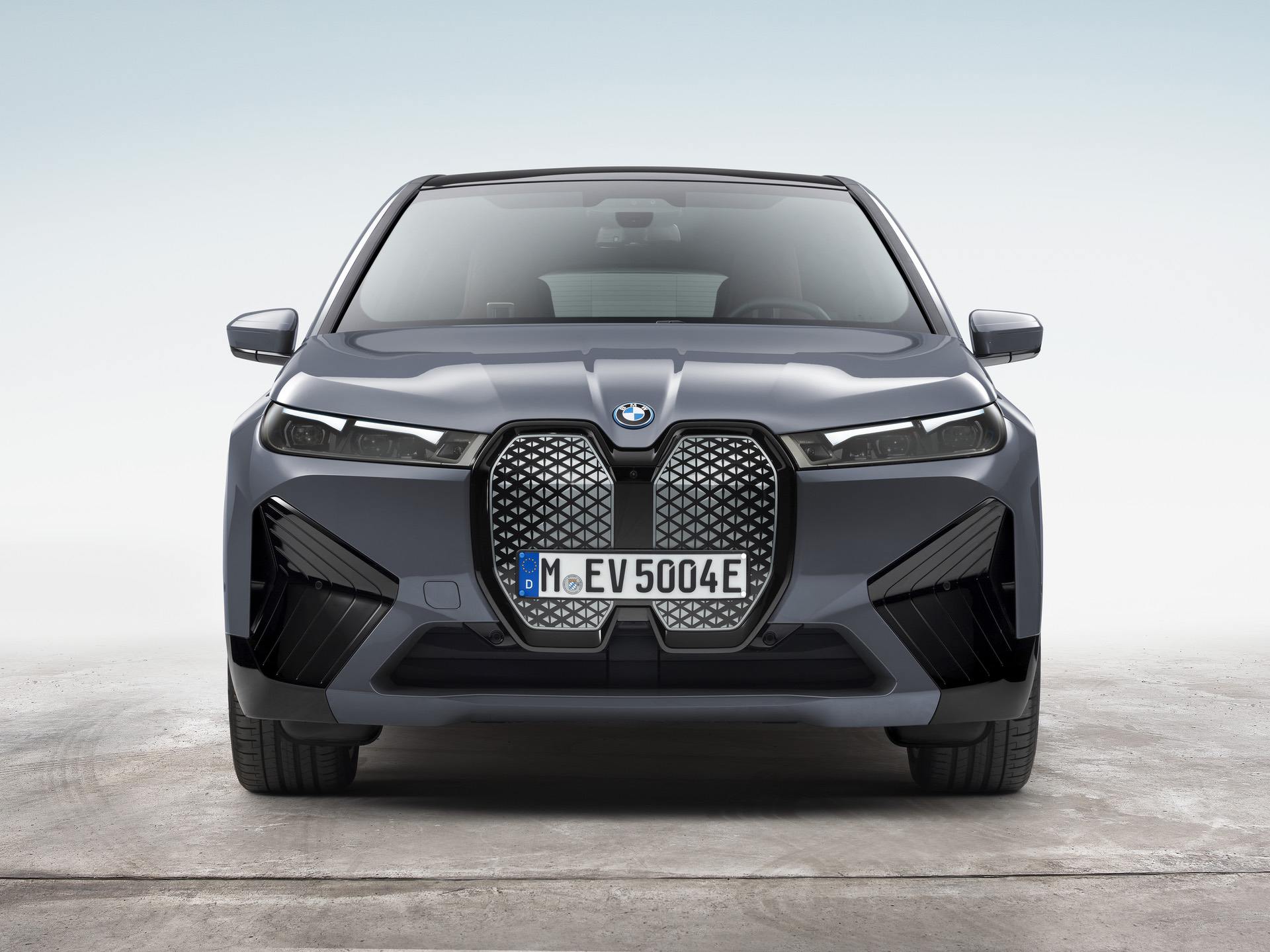 The BMW iX has already been revealed, so there really isn’t much reason to camouflage it. Yet, even with that in mind, there seems to be a camouflaged test mule roaming around New Jersey and there are a few of reasons as to why that might be. (We don’t own the spy photos but they can be seen here)

In these photos, we see a camouflaged test mule BMW iX, without a smidge of its body shown. Now there are a few reasons why that might be. One of which is that it’s just an old test mule that someone from BMW was using. The camouflaged wrapping car companies use to disguise upcoming models is annoying to remove, so most brands don’t actually ever do so, especially since the cars are never going to be sold or used anyway. So this could just be an old iX test mule that BMW didn’t feel like unwrapping. I get it, BMW. 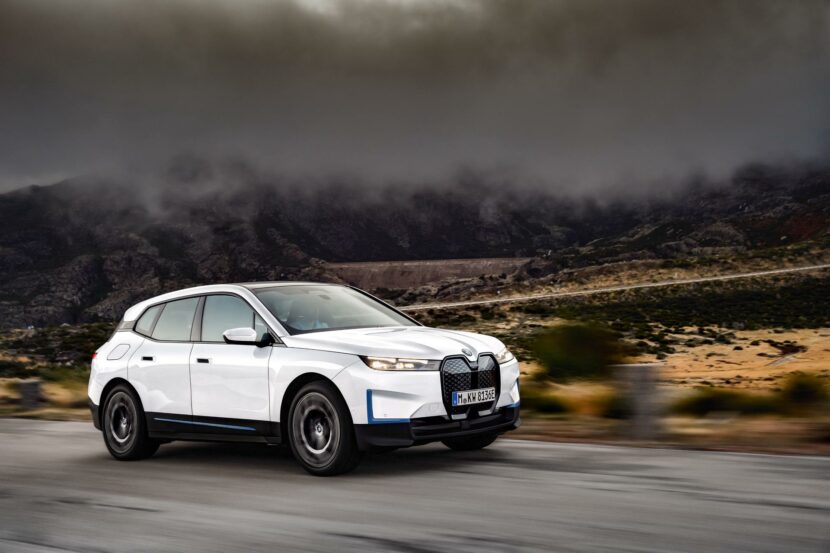 Another reason could be that this is a test mule for some sort of new technology, potentially self-driving tech. In the photos, you can see a ton of computers (or whatever they are, I’m feeling very old at the fact that I don’t know what those devices are) in the trunk, all plugged into the car in some manner. So it could be that this is some test-bed for a future technology.

It could also be that this is a new model variant of the BMW iX, which might have some different looking body panels. Being that the models BMW already revealed are the top-spec iX xDrive50 and lesser xDrive40, different models could have different looking bumpers, trims, and other little design touches to distinguish the model variants. So maybe this is an even less expensive model than the xDrive40 or an even more expensive model than the xDrive50. If that’s the case, the camo would still be necessary.

One must also remember that BMW’s North American headquarters is located in New Jersey, so this test mule could be anything. Either way, it’s always interesting to see an upcoming car spotted in heavy camouflage in the real world.