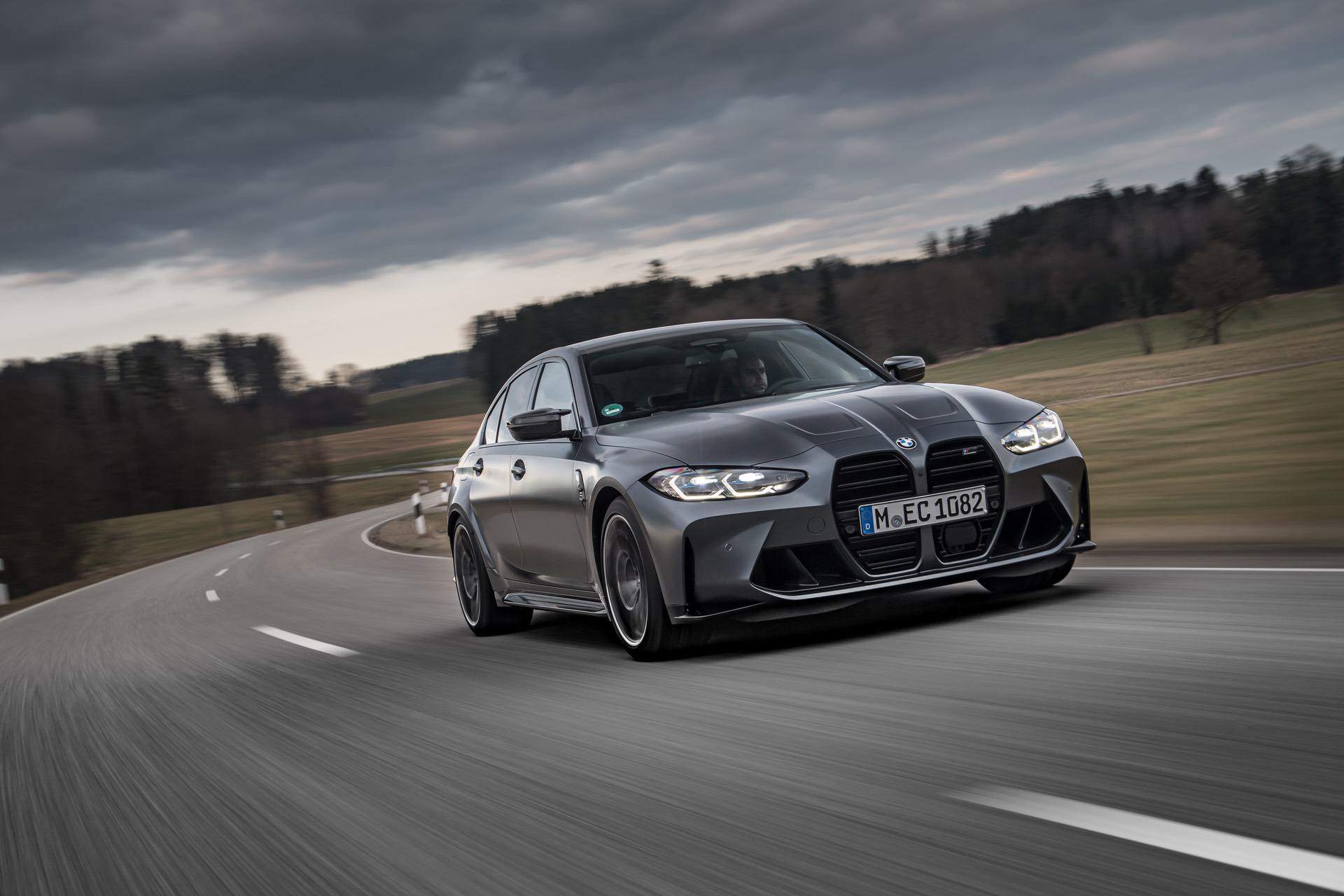 Recently, Motor Trend reviewed the BMW M3 Competition and came away with mostly positive vibes. One of the more interesting bits about the M3 Comp in MT’s review was its curb weight. Being a major publication like Motor Trend, they were able to weigh the new M3 on their own scale, rather than relying on the car’s claimed weight rating from BMW. What they found was that the M3 actually weighs about 150 lbs less than BMW claims.

When we read that, we were a bit confused. Why would BMW claim the M3 to be heavier than it is? That would only hurt the car’s reputation, wouldn’t it? Apparently, there’s actually a reason why BMW’s claimed weight rating is higher than the actual car’s curb weight. In a recent Johnny Lieberman Instagram post, he breaks down why.

According to Lieberman, BMW actually only estimates the weight rating of its cars and it does so based on a very specific set of parameters. For instance, the estimation is based on a car with 90-percent-full fuel tank, a 150 lb driver, and a 10 lb suitcase. Apparently, that’s to due with EU regulations for weighing cars, as the car needs to be weighed based on most likely scenarios.

BMW also has to estimate the weight of a car with the most common options equipped from the last generation of car. What you end up with is an M3 with an official weight rating that’s about 150 lbs more than the actual car weighs. So when the BMW community collectively freaked out upon seeing BMW’s official weight rating for the BMW M3, it turns out we were all freaking out for nothing. Admittedly, it’s still heavy, at 3,745 lbs, but it still boasts an excellent power-to-weight ratio.

The BMW M3 Competition is still lighter than an E39 BMW M5 — a car that’s often regarded as being one of BMW’s best performance sedans of all time — while packing 100 more horsepower. So the new M3 is still heavy but it’s weight is nothing to worry about and we should take BMW’s unfortunately odd but necessary means of weighing cars into account before we freak out about another Bimmer’s weight.