Motor Trend Drives the G80 BMW M3 — Can its Drive Overshadow its Grille? 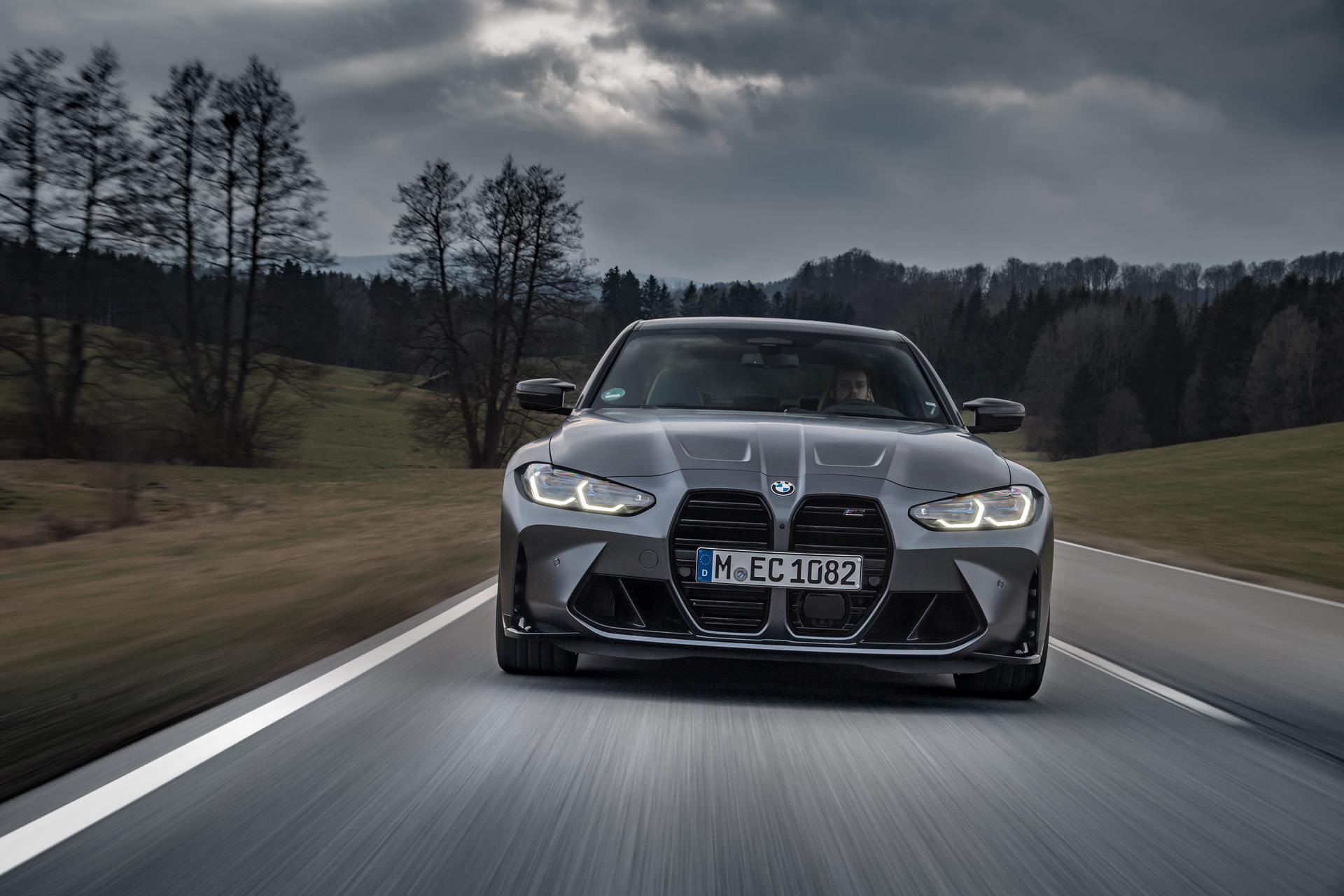 Ever since photos of the G80 BMW M3 officially seared our eyeballs, fans have been complaining about its looks. In fact, most of the sighted world has complained about its looks. However, even the enthusiasts that feel the M3 was beaten with an ugly stick have held out hope that its driving dynamics would make up for it. In this new review from Motor Trend, Johnny Lieberman finds out.

Let’s start off by saying he’s not a fan of its looks. In fact, Lieberman says the new M3 looks more “insectoid” than anything else and it’s hard to disagree. Right off the bat, that gives off an uneasy feeling about the M3, which can turn potential customers off. However, after reading this review, you might want to drive it before making final judgements. Not just drive it, though, but drive it hard.

According to this review, the new G80 BMW M3 isn’t just good to drive, it’s great to drive. It has a sharp front end, gobs of torque, and is shockingly fast on a twisty roads. Fast enough to challenge more powerful, more expensive cars. He also had an interesting opinion about the new, fabulous looking sport seats. 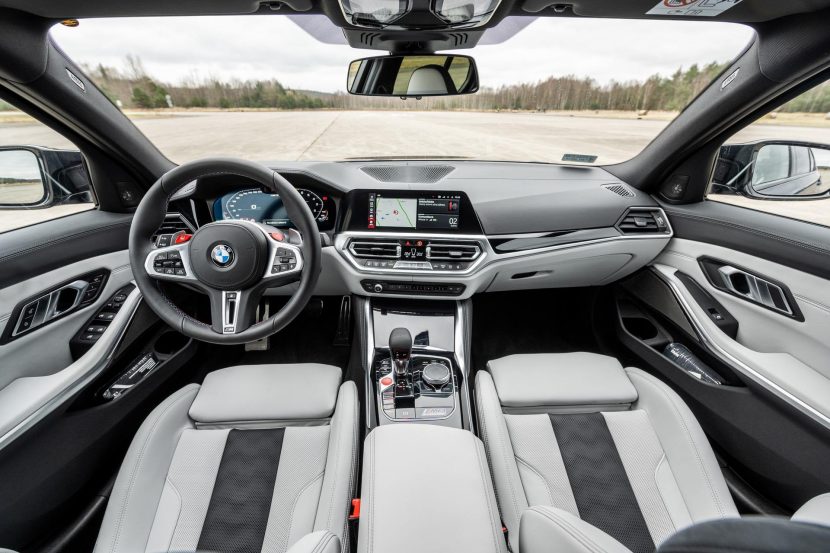 One interesting part of this review is about the M3’s weight. When the M3 first debuted, a fuss was made about its increased weight. I was personally one of the most fussy enthusiasts. However, MT put the M3 on a scale and weighed it themselves and it checked at a lower curb weight that we’d expected. Maybe MT’s scales are more forgiving.

If you’ve been down on the G80 BMW M3, due to its grille and/or its weight gain, read this review. It shines a new light on a car that’s been surrounded by a lot of negativity since its debut.