Home » BMW i3 – The Coolest Police Car In The World? 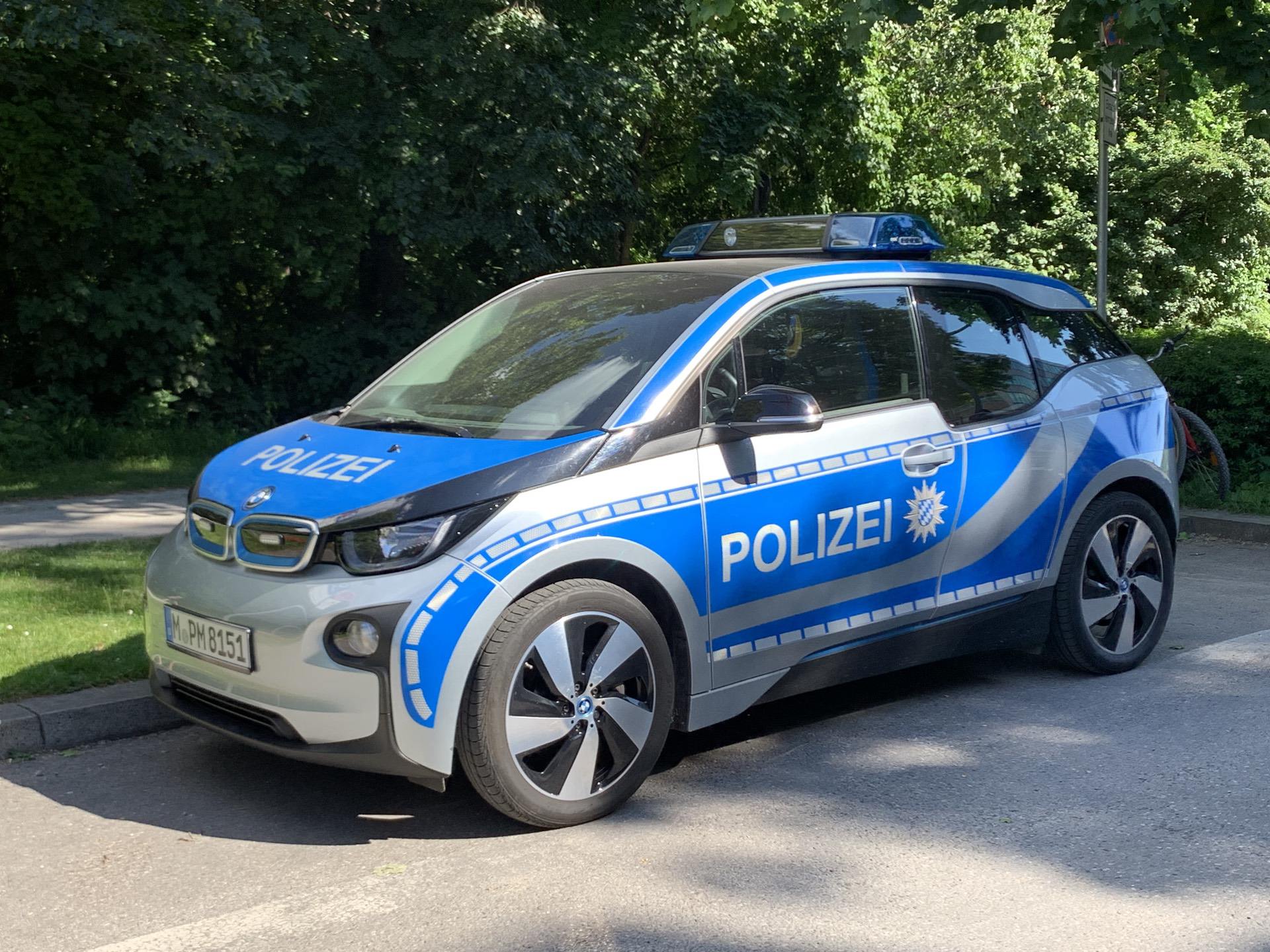 I miss being able to travel to Germany so much I went back through some of my last Germany trip photos. We were on a long walk from Munich’s Famous Marienplatz to the Englischer Garten (English Garden). When we got close to the U.S. Consulate, I stumbled upon a BMW i3 Polizei Car. This gem, a BMW i3 fully eclectric, was in service for the Munich Police Department and parked not far from Consulate.

Being the BMW addict that I am, I started taking a ton of photos of the i3 Police Car. I was fascinated to see how they had put Polizei decals all over, where the radio was. Was the radio hardwired? I was taking so many photos and gawking so much I must have looked like a complete idiot. It did not take long for the Munich Police to come over to see what I was doing. 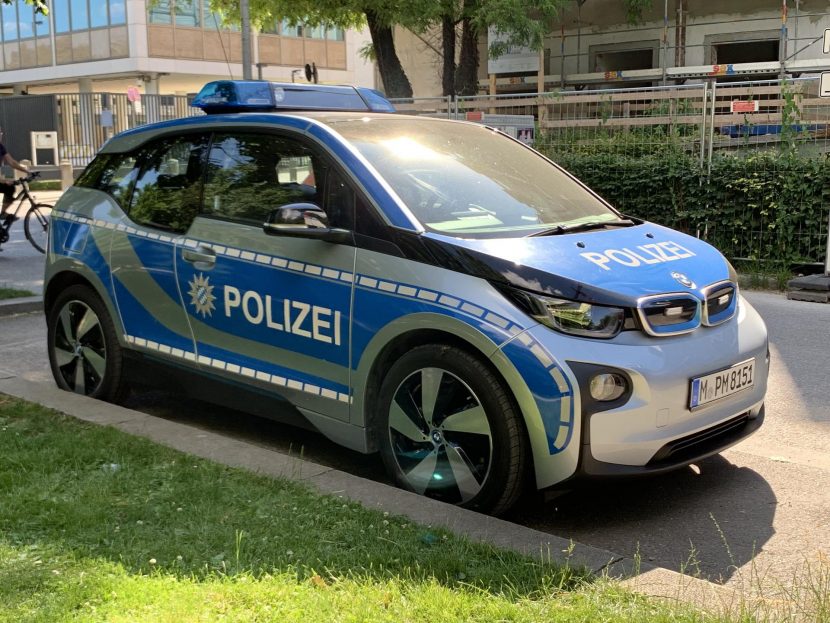 In my poor broken German, I told the stern German Policewoman that we had a BMW i3 and loved it. Fortunately, my wife is fluent in German and was able to strike up a conversation with her and explain that her husband was indeed a fool but harmless. This seemed to put the Polizei at ease and allowed us to finish taking a few more photos.

The BMW i3 BEV has made great additions to police forces throughout the world, having been used in Police forces in Los Angeles, Italy, Switzerland and Germany to name just a few. It’s ideal for traffic enforcement or other jobs that involve city use. There really is not room in the back to haul someone who is arrested so they are a compliment to a Police force. The BMW i3 is currently in its 8th year of production and has a 43 kWh battery with an approximate range of 153 miles or 245 km. In Germany, the BMW i3 is offered in BEV (pure battery version) only and in the U.S. we still get the option of a REX (Range Extender) or the i3 BEV.

This Polizei BMW i3 was spotted in the Englisher Garten, a large park in central Munich. This park is famous for Germans who like to surf in the rapidly flowing streams. I was amazed to see the surfers patiently and in an orderly fashion, taking turns surfing. 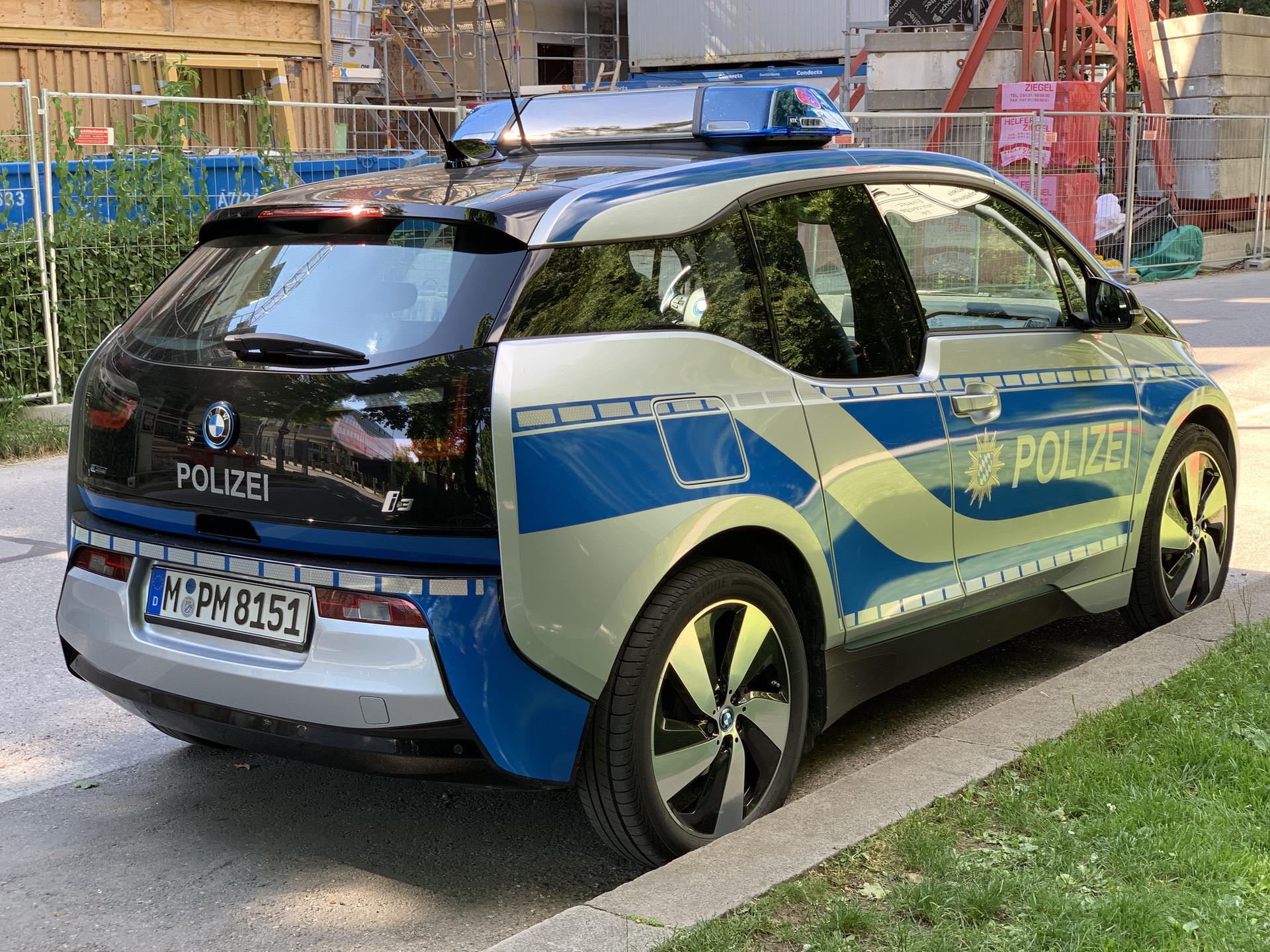 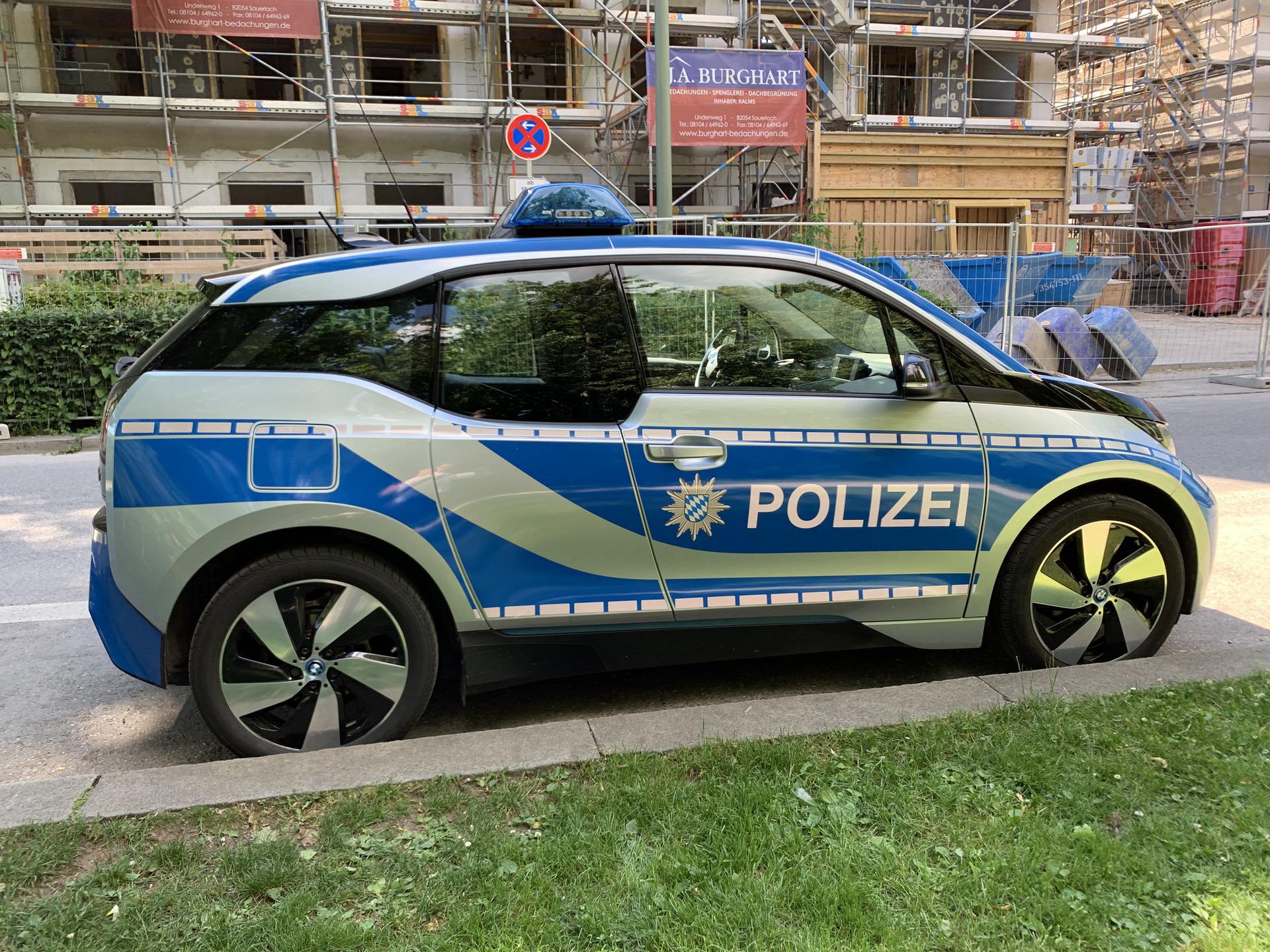 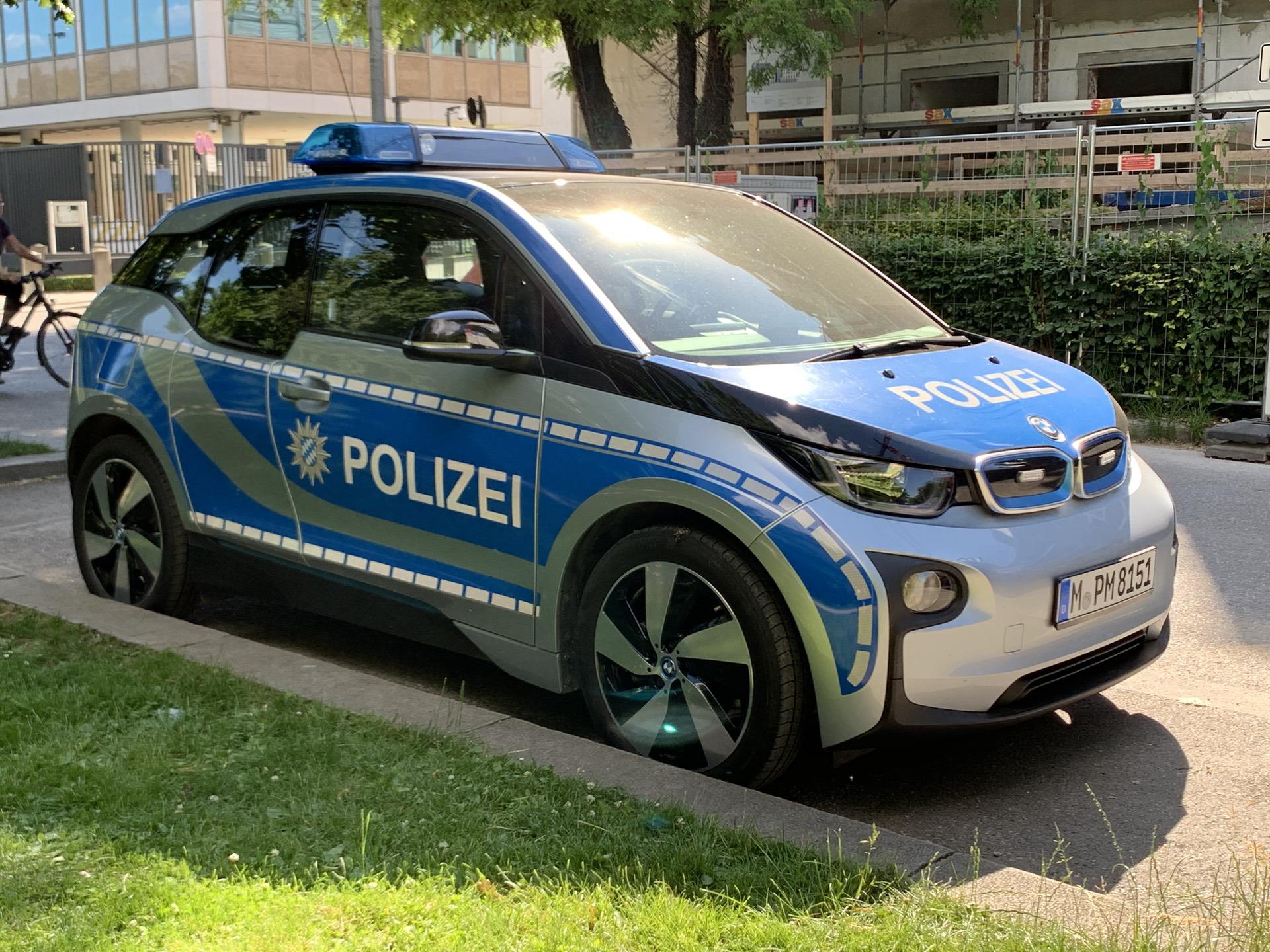 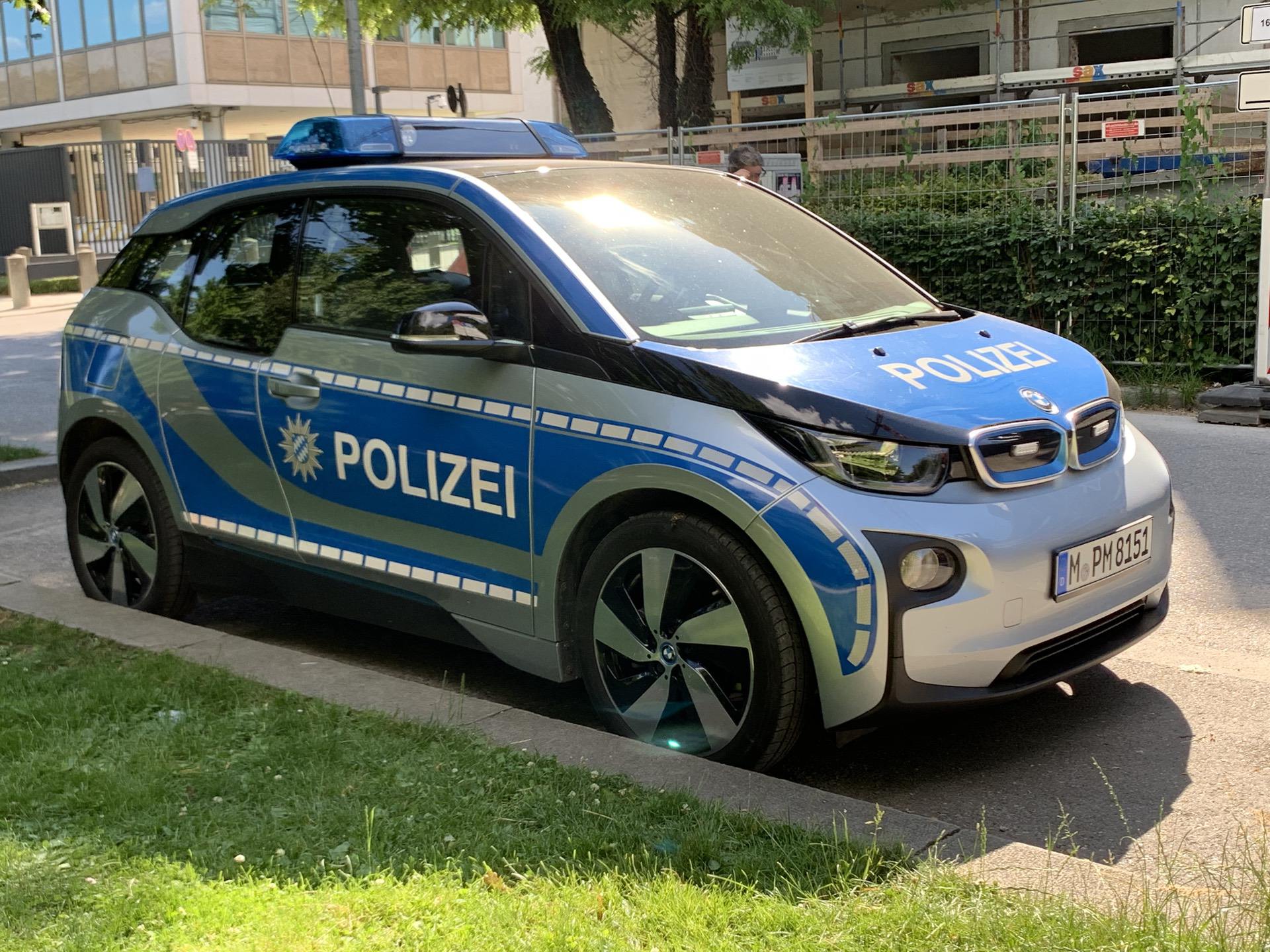 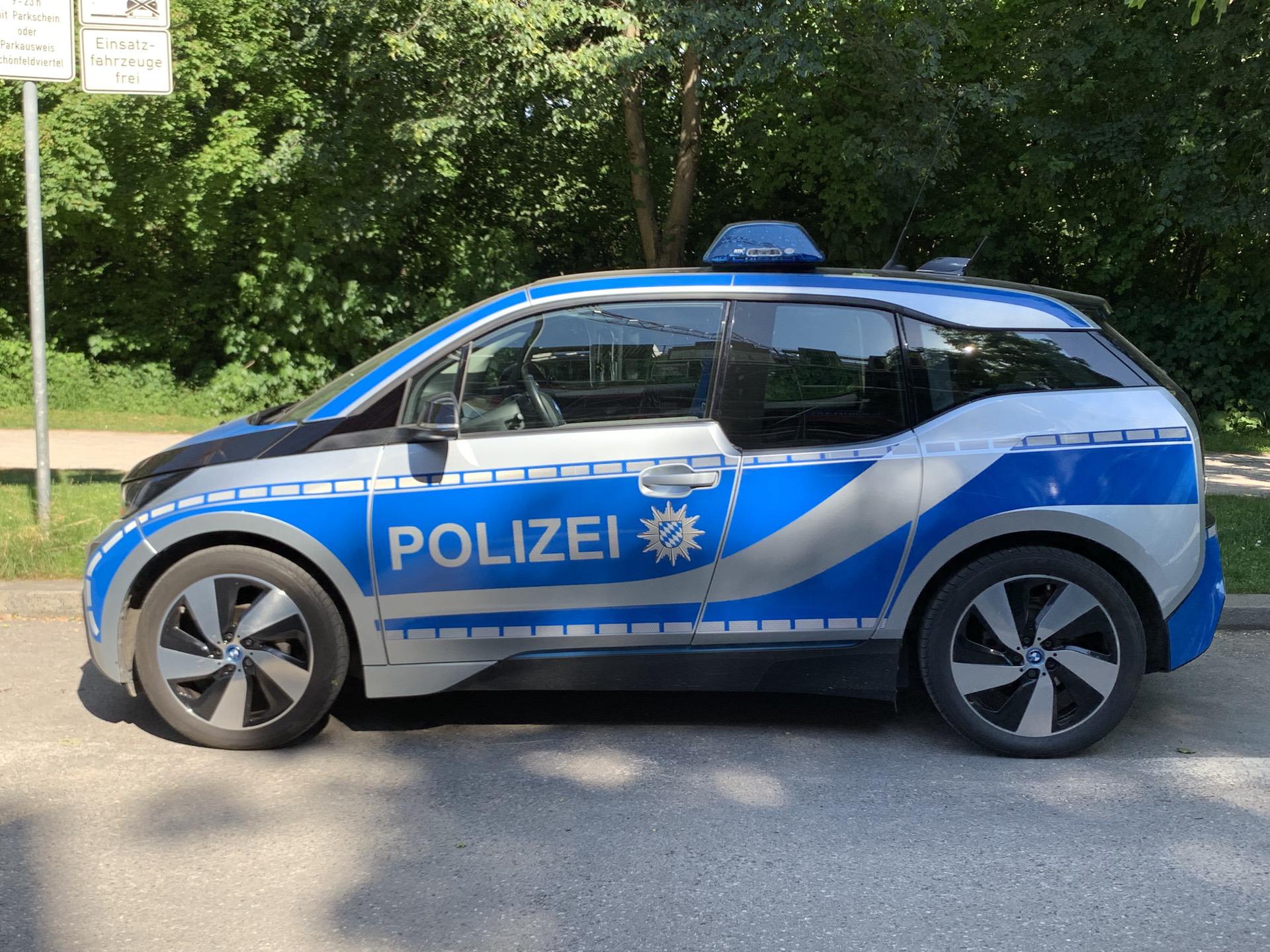 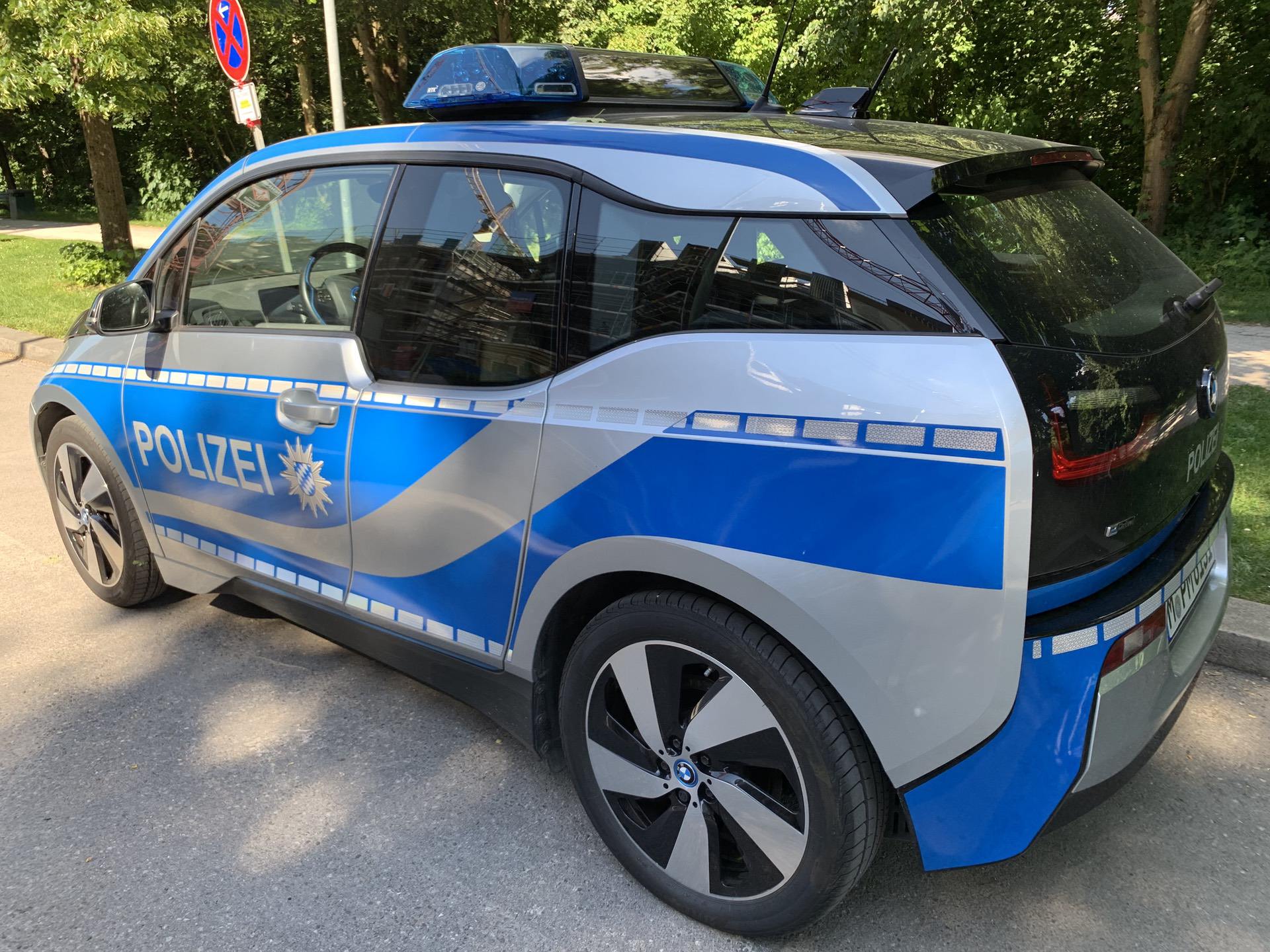 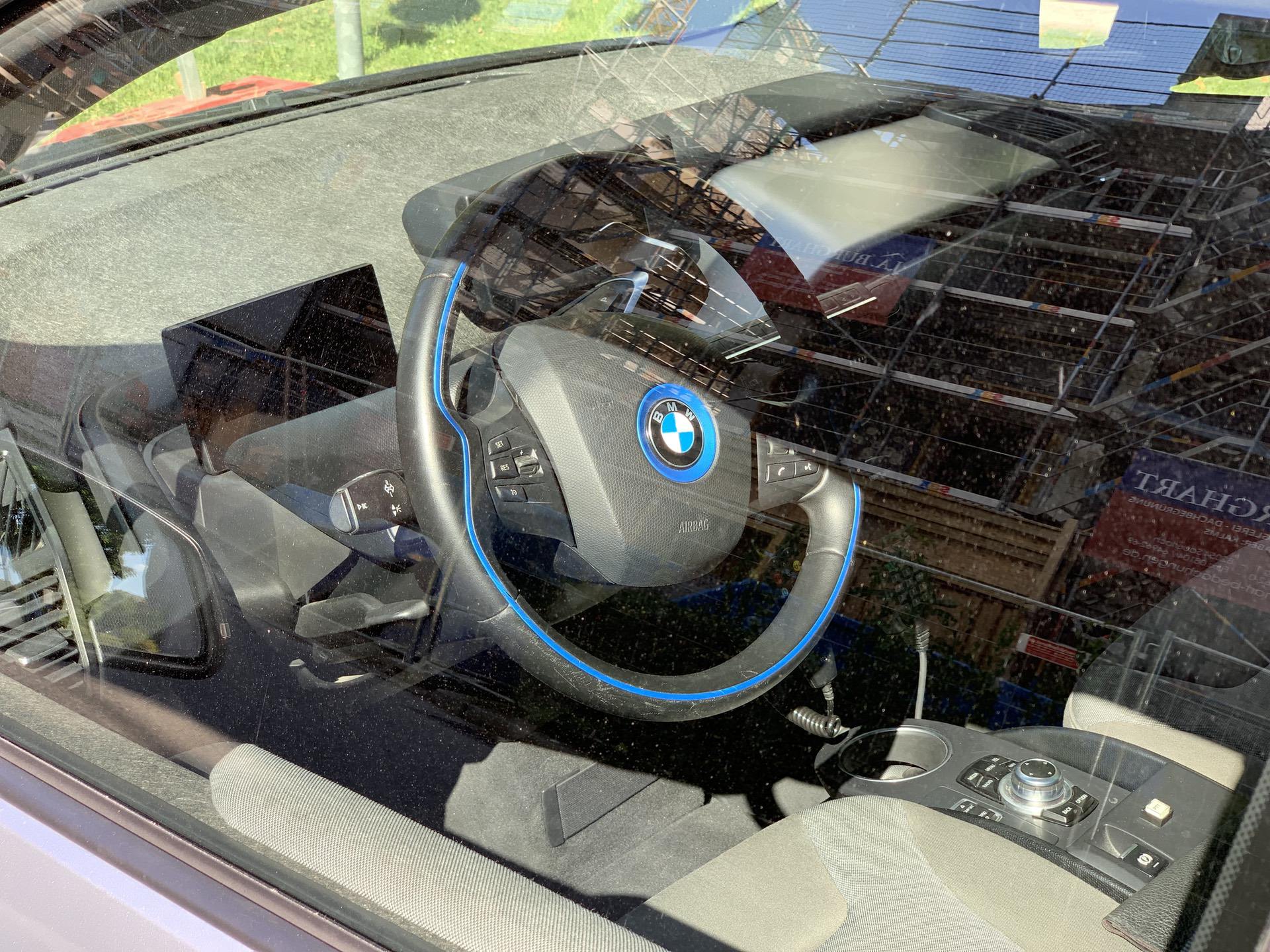 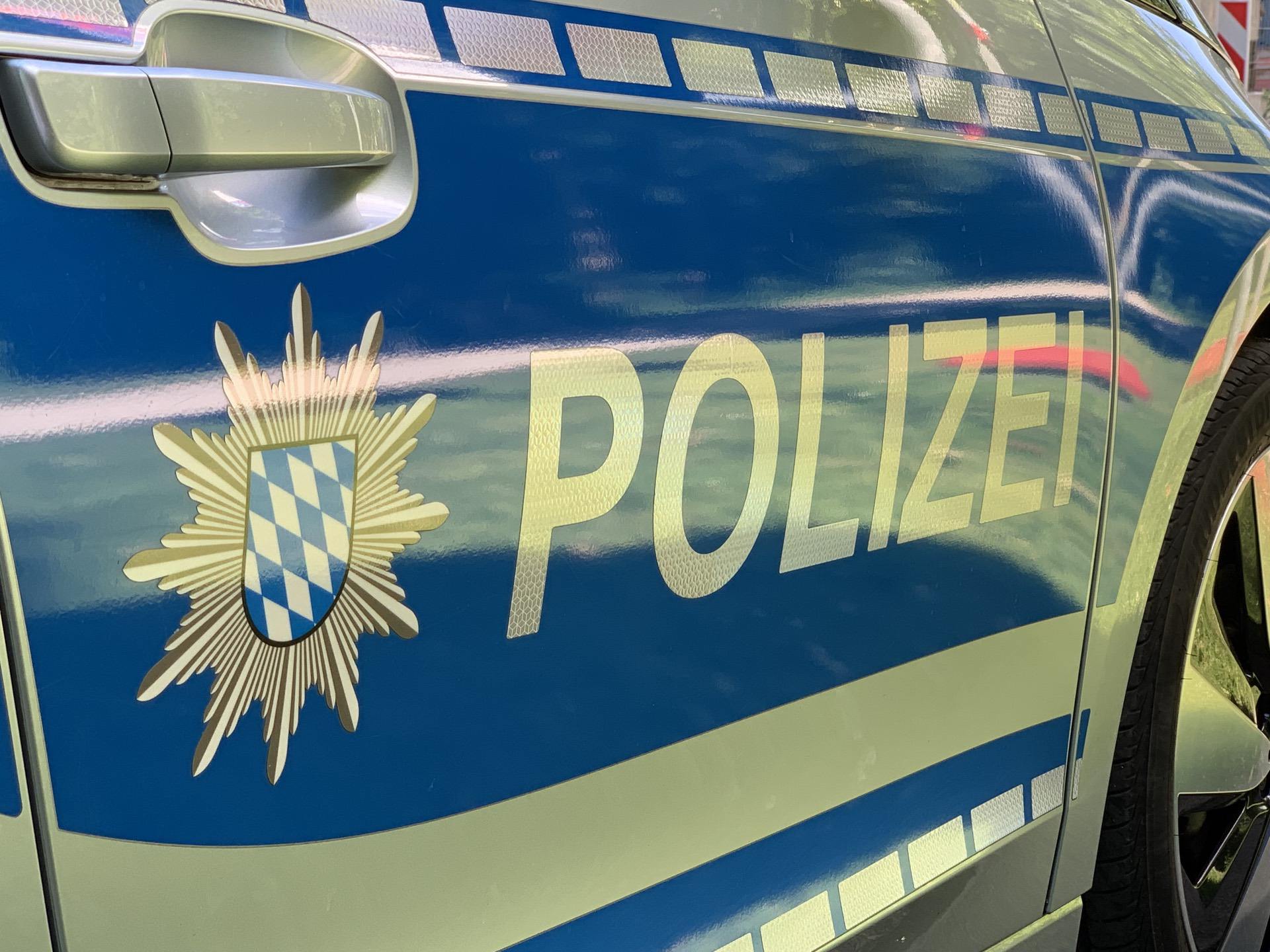 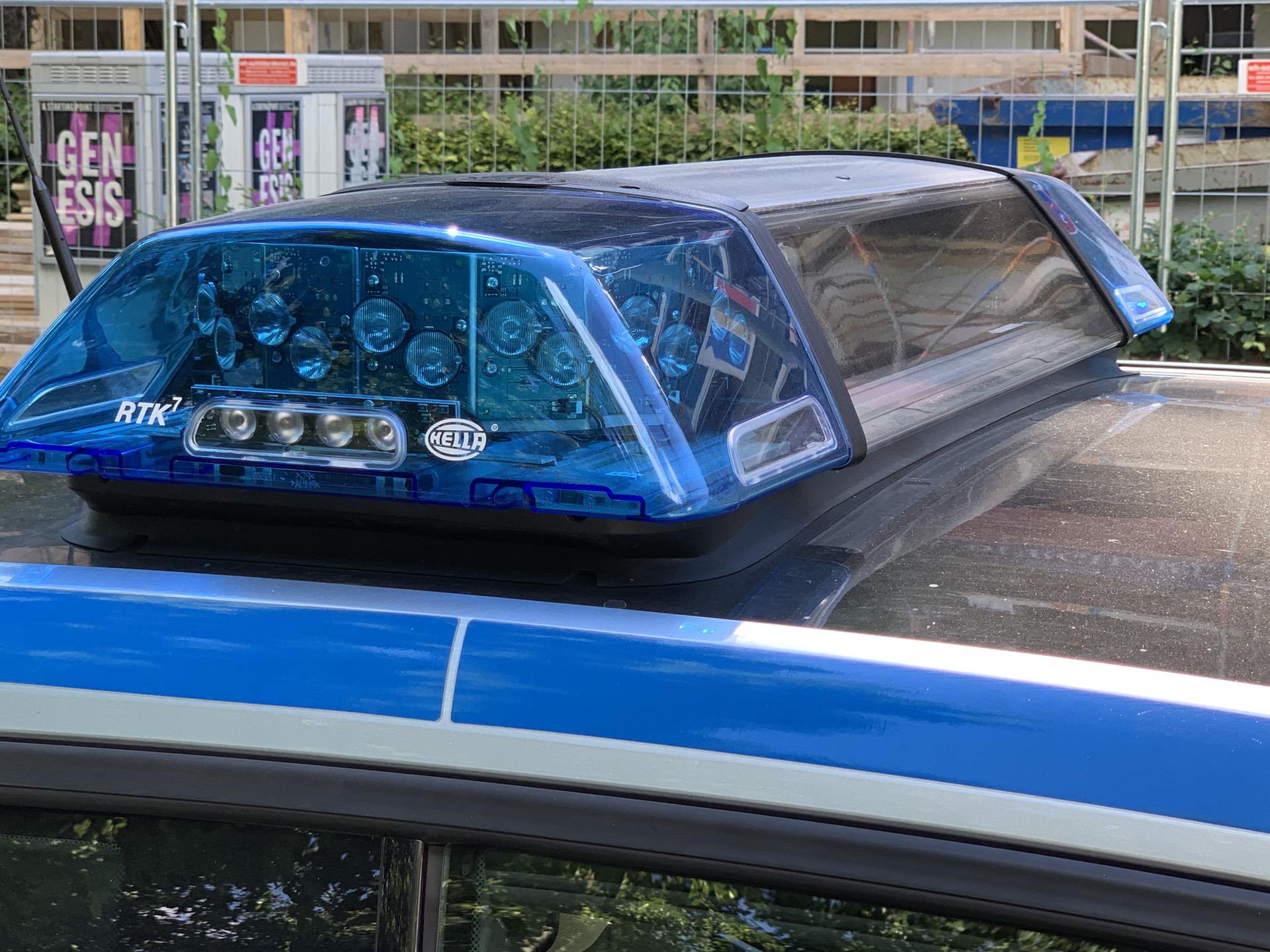 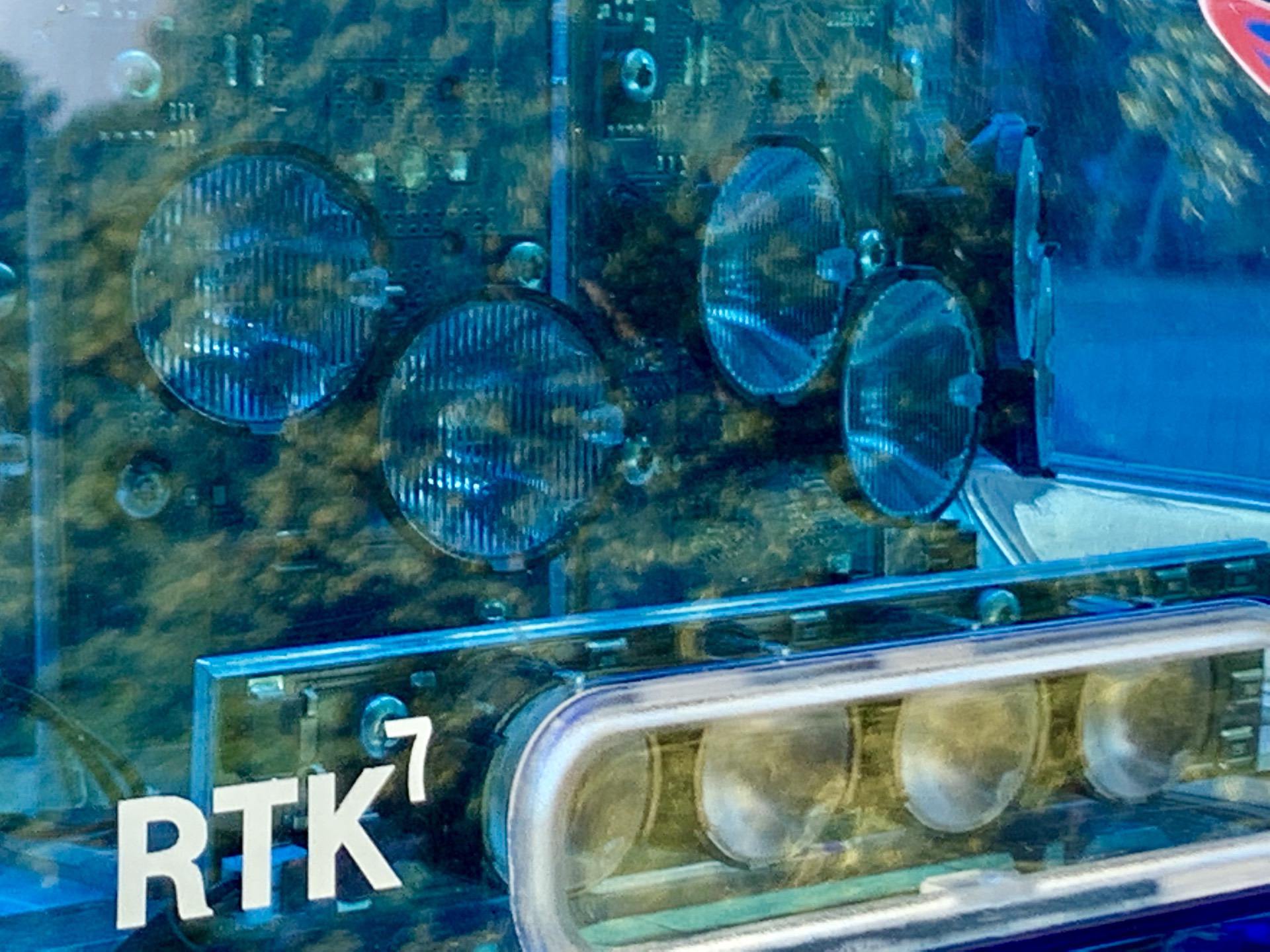 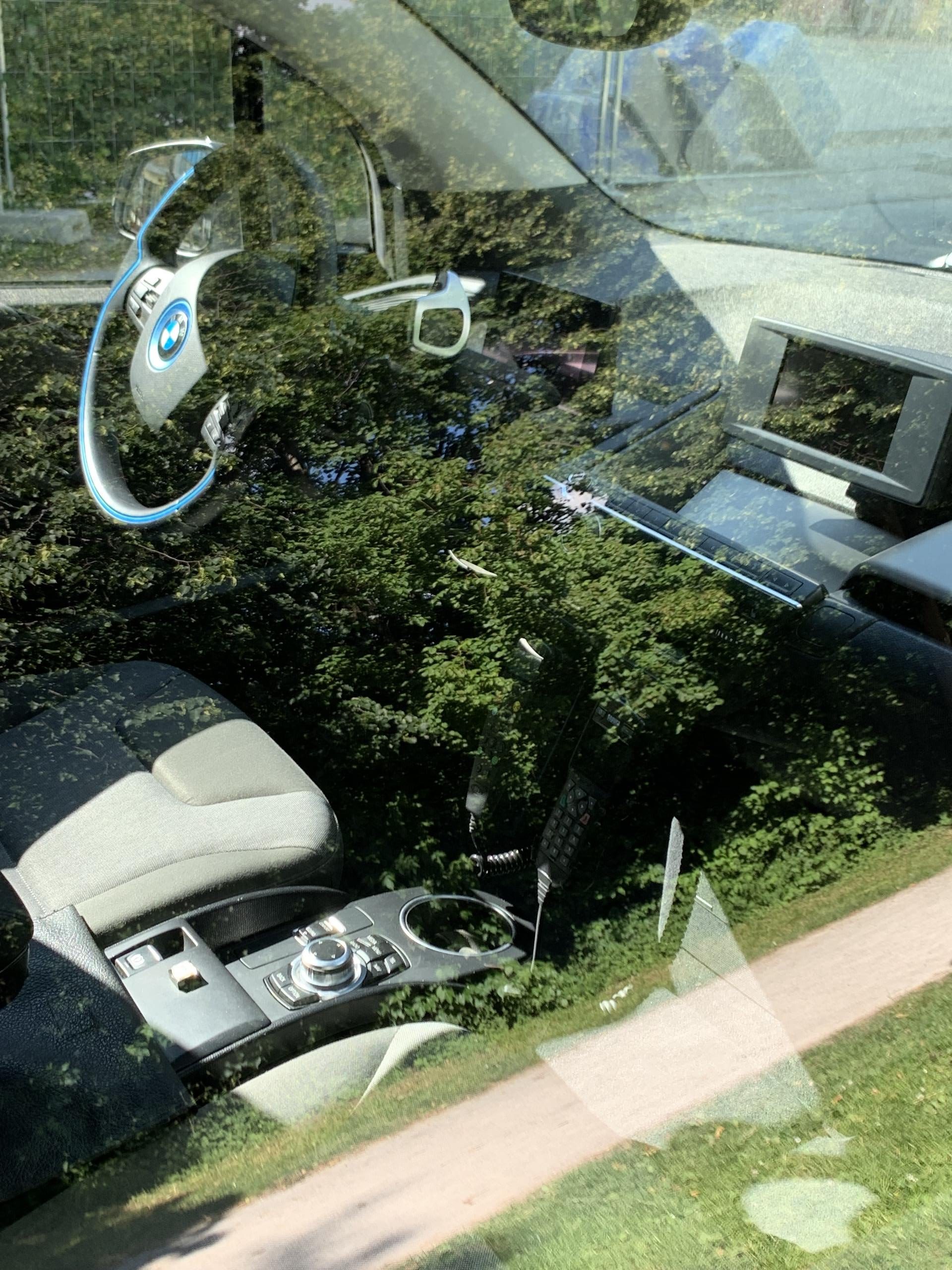