BMW i3 Police Cars for the Wädenswil, Zurich police force 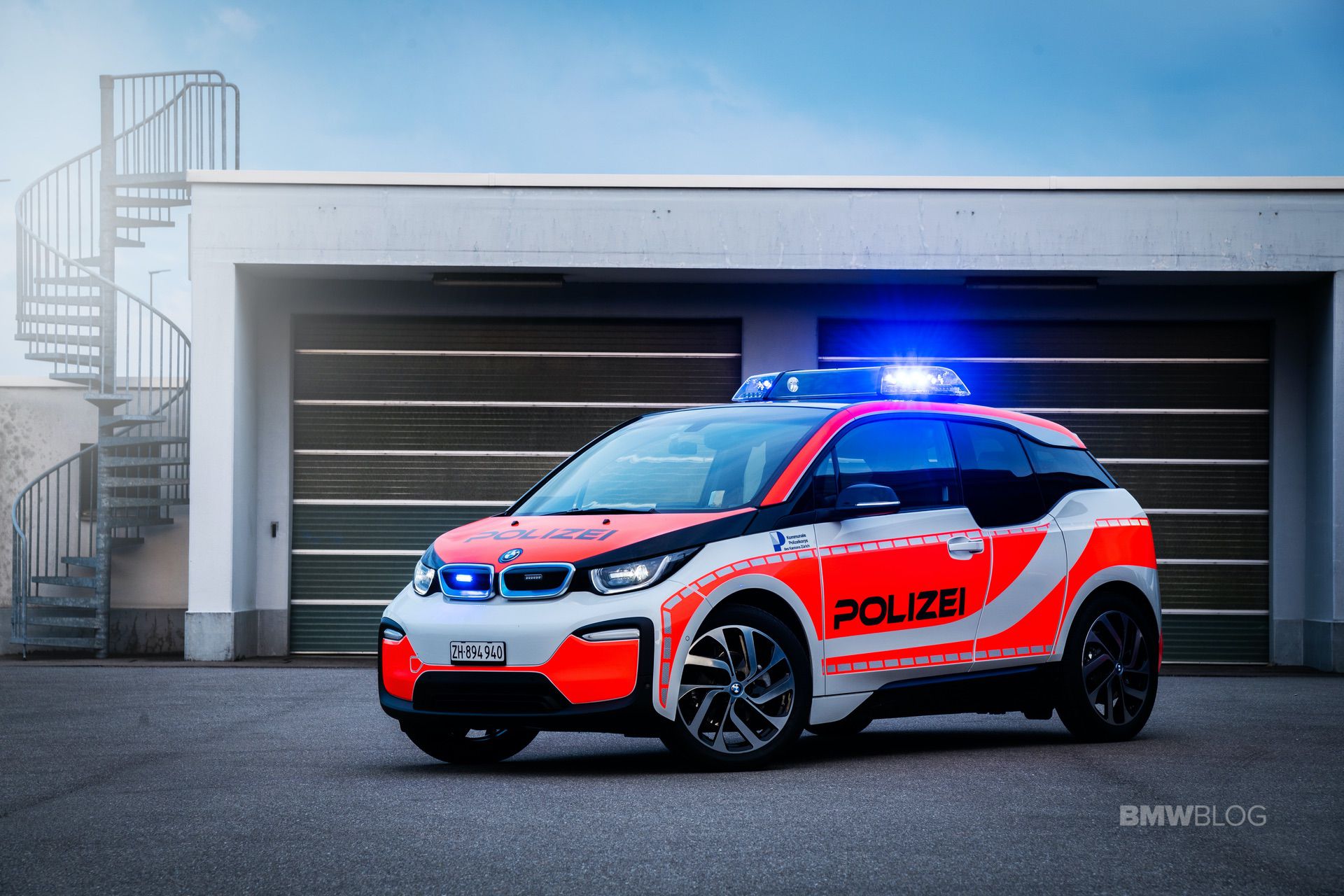 The BMW i3 emergency vehicle now complements the fleet of city police in Wädenswil in the canton of Zurich. The police force of the community on Lake Zurich will make use of the BMW i3 (120 Ah). This is Switzerland’s first purely electric police emergency vehicle of the BMW Group Switzerland. The BMW i3, produced for the city police in Wädenswil, has additional equipment that is precisely tailored to the needs of its police officers. Its compact dimensions and its range of around 260 kilometers under everyday conditions make it ideal for use in urban environments. 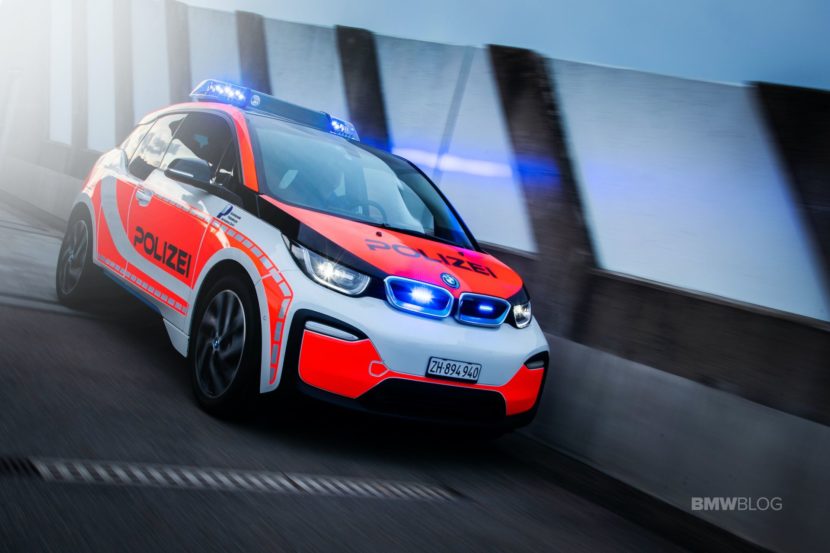 In addition, the local emission-free emergency vehicle has an extensive, specially designed equipment. It includes a vehicle sticker designed according to the specifications of the police, front and rear flash lights as well as the special Hella RTK-7 roof beam system with LED flash module, work lights and stop signal matrix for instructions such as “STOP, POLICE”, “ACCIDENT” or “PLEASE FOLLOW “. 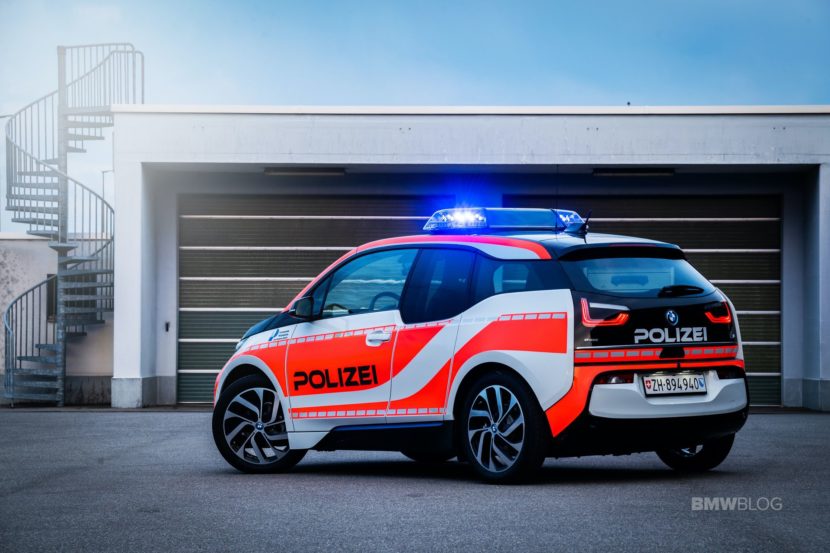 In addition, the vehicle is equipped with a microphone system for announcements, Polycom radio equipment including hands-free kit and Tetra GPS roof antenna, as well as a residual path recorder.

At this year’s RETTmobil trade fair, BMW introduced tailor-made special-purpose vehicles for rescue teams, fire services, emergency physicians and police forces. With six different models on two and four wheels, BMW provided a detailed insight into its diverse range of specialized vehicles. The selection of exhibition vehicles is led by the new 3 Series Sedan with a concealed special signalling system. The BMW Group stand showcased a BMW 220d xDrive Gran Tourer and a BMW X3 as emergency medical vehicles and a BMW X1 as a fire command vehicle. The fire-service version of the BMW F 750 GS exhibited by BMW Motorrad rounds off the BMW Group’s emergency vehicle fleet.

5 responses to “BMW i3 Police Cars for the Wädenswil, Zurich police force”