VIDEO: Even the Base BMW M4 Manual is Quick at Hockenheim

Home » Models » BMW M4 » VIDEO: Even the Base BMW M4 Manual is Quick at Hockenheim 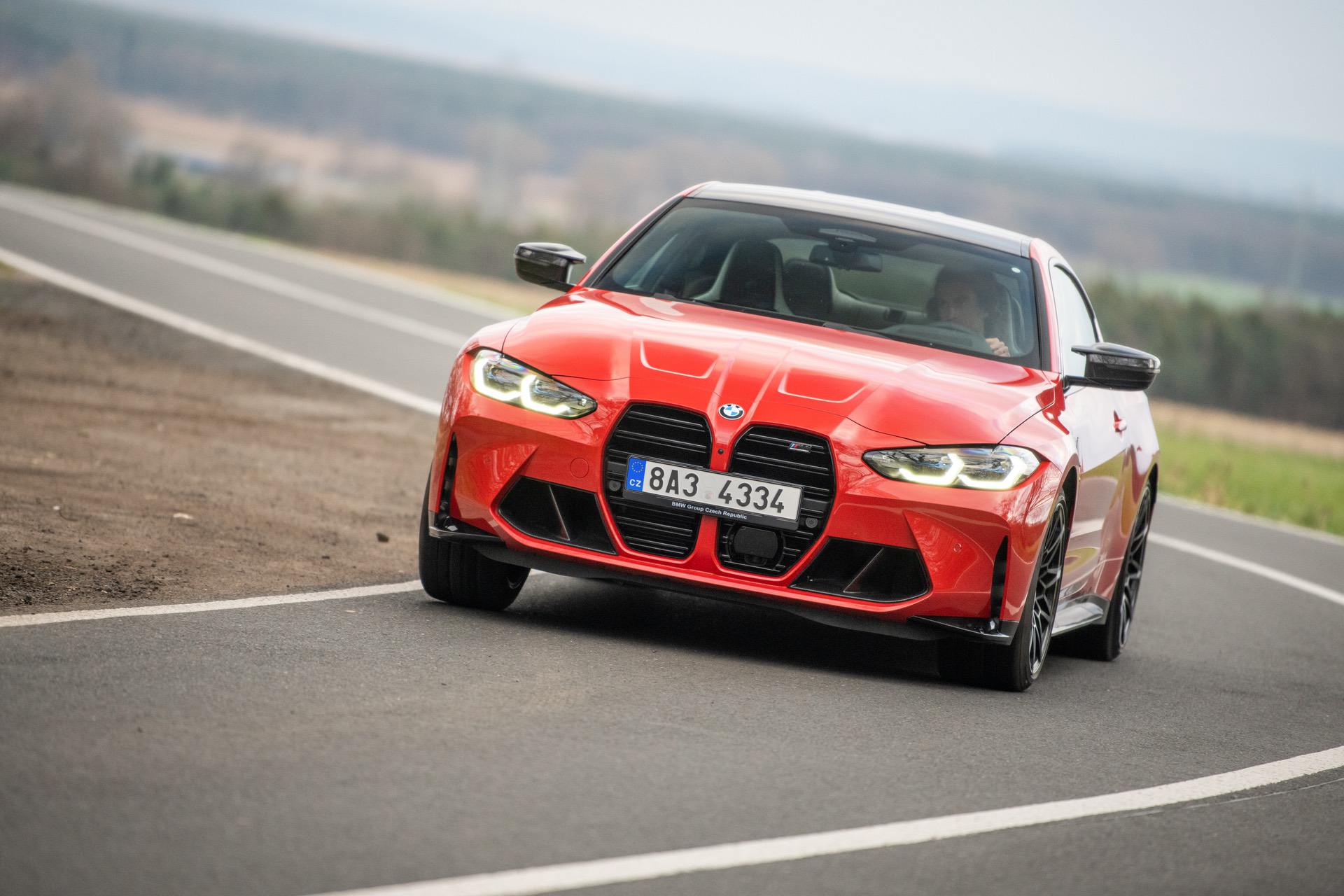 Now that the new BMW M4 has been tested and reviewed by most publications, we know that it’s stonking fast. Both in a straight line and on track, the new M4 challenges cars that even pack far more power, at much higher sticker prices. It’s an absolute weapon. However, most of the performance testing we’ve seen done has been with the M4 Competition. But what about the base model BMW M4 with a six-speed manual?

In this new video from Sport Auto, we get to see the entry-level BMW M4, with a proper stick, lap Hockenheim with Uwe Sener, we get to see just how fast it can be.

For starters, it looks like so much more fun than the M4 Competition, simply due to manually shifting gears. Also, even the base car looks snappy on corner exit, with less power than the Competition, so the latter is probably even more of a handful. 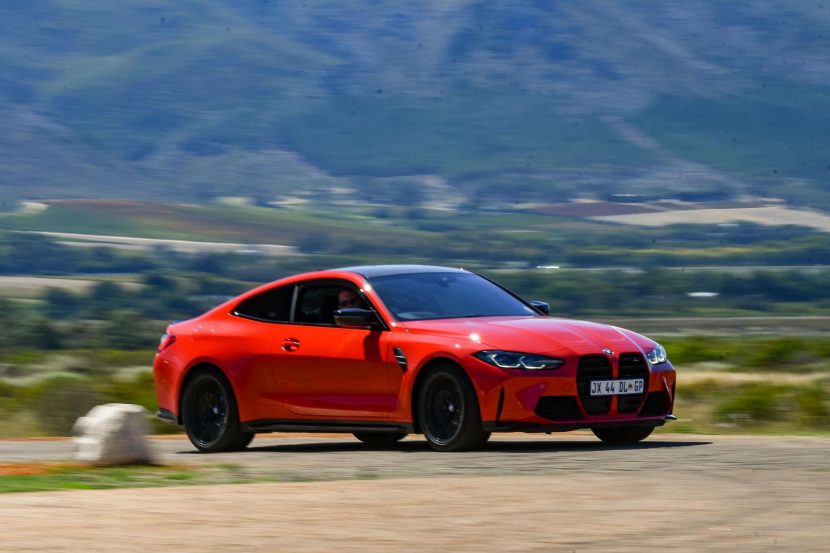 Despite that, though, the base BMW M4 manual, with Sener behind the wheel, was capable of a 1:55.6 lap time, besting some very impressive cars. For starters, that time is faster than the BMW M850i and the BMW M2 CS. It’s also faster than the Audi RS7 Sportback and the Porsche 718 Cayman GTS 4.0. It was a few tenths behind the Audi R8 V10 Spyder and over a full second slower than the BMW M5 Competition. Still, that’s might impressive for a car with only 473 horsepower (480 PS), rear-wheel drive, and a manual gearbox.

Though, I’d argue that if you’re buying the base car with a manual, you care little about lap times and more about fun. If that’s the case, the entry-level BMW M4 won’t disappoint, as it looks to be a blast on track. Even with its hefty curb weight, it looks sharp, playful, and easily controllable. So if you want the base M4 because you want the three-pedal ‘box but you’re worried about feeling left out by its lower power figures, fear not — the base M4 is still damn quick.