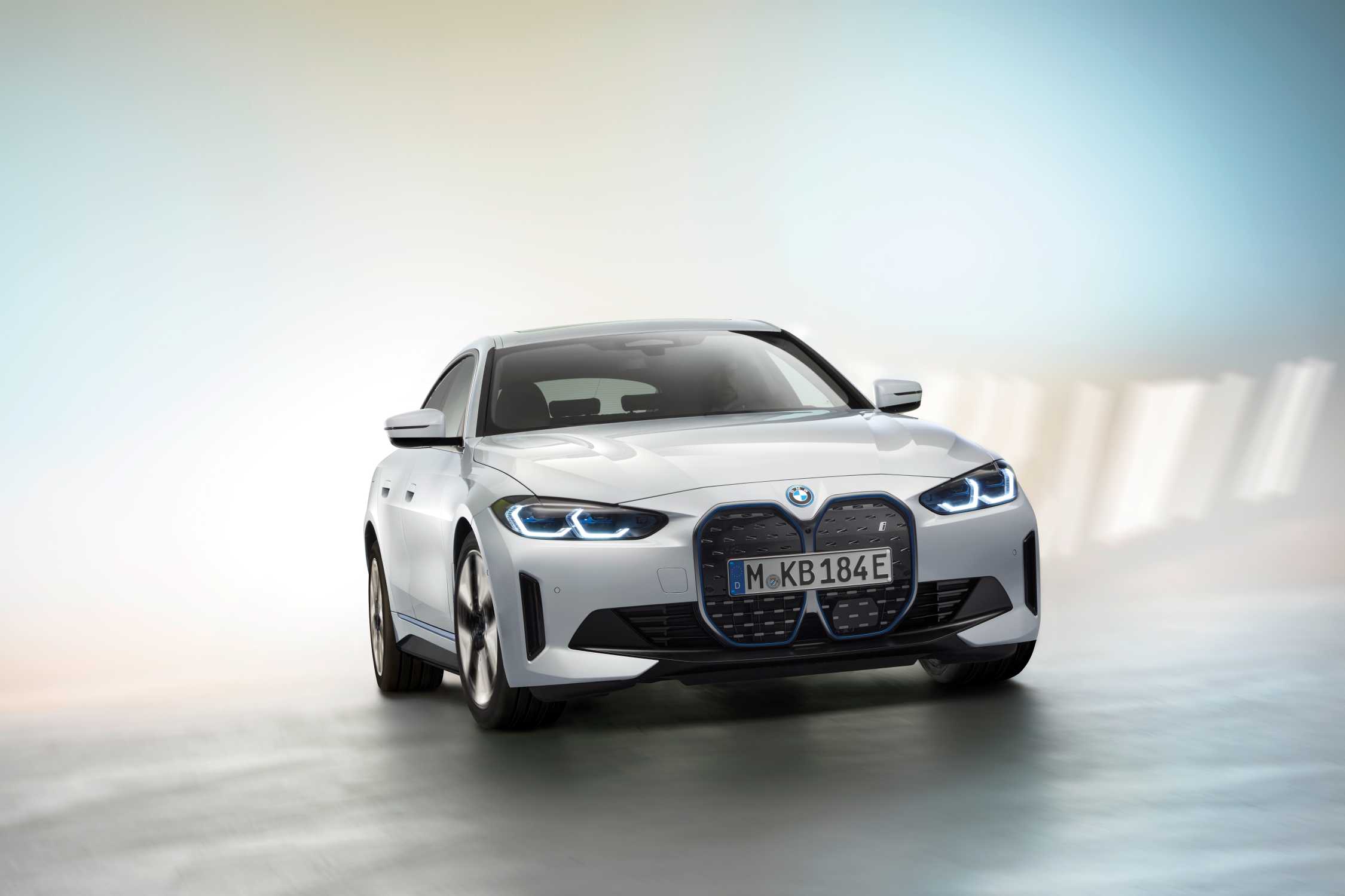 We’re in April, which means it’s time to take a look at how car makers did over the first quarter of 2021. BMW apparently couldn’t be better, with sales recorded in Q1 reaching an all-time high and growing by 33.5 percent compared to the same period of 2020. That last bit is to be expected, as 2020 was probably the worst year in terms of sales since the 1990s. Even so, reaching an all-time high figure is not an easy feat to achieve.

BMW said it sold and delivered no less than 636,606 units in the first three months of 2021. This includes MINI and Rolls-Royce vehicles. Furthermore, the company managed to increase its sales figure in all regions of the world, so this result wasn’t backed by one or two markets alone. “We continued our growth momentum in the first quarter of this year, selling more vehicles than ever before in this period. This all-time high in sales underlines our ambitious growth targets for the year,” said Pieter Nota, member of the Board of Management of BMW AG responsible for Sales. 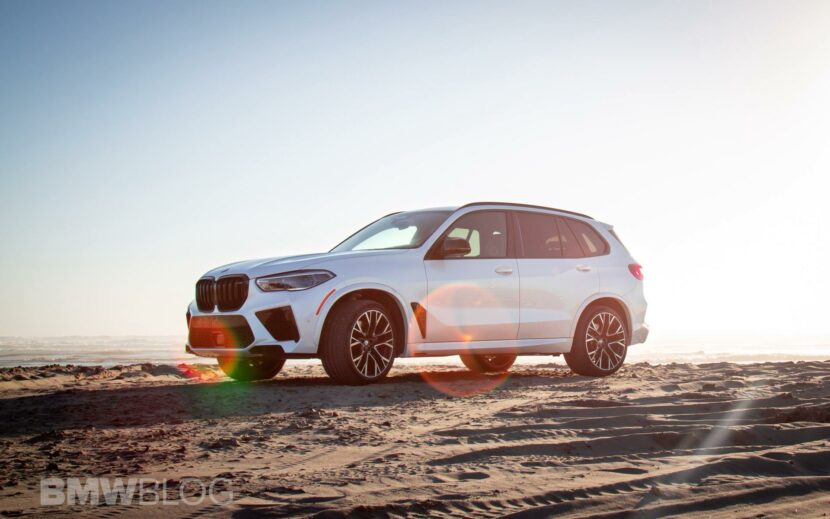 The BMW brand recorded an increase of 36.2 percent compared to last year, 560,543 units being delivered to customers in total between January and March. The biggest sellers were the SUVs, of course, accounting for 36.5 percent of all cars sold. The 5 Series and 3 Series models did rather well too, with the former posting an increase of 43 percent while the latter went up by 43.6 percent compared to last year.