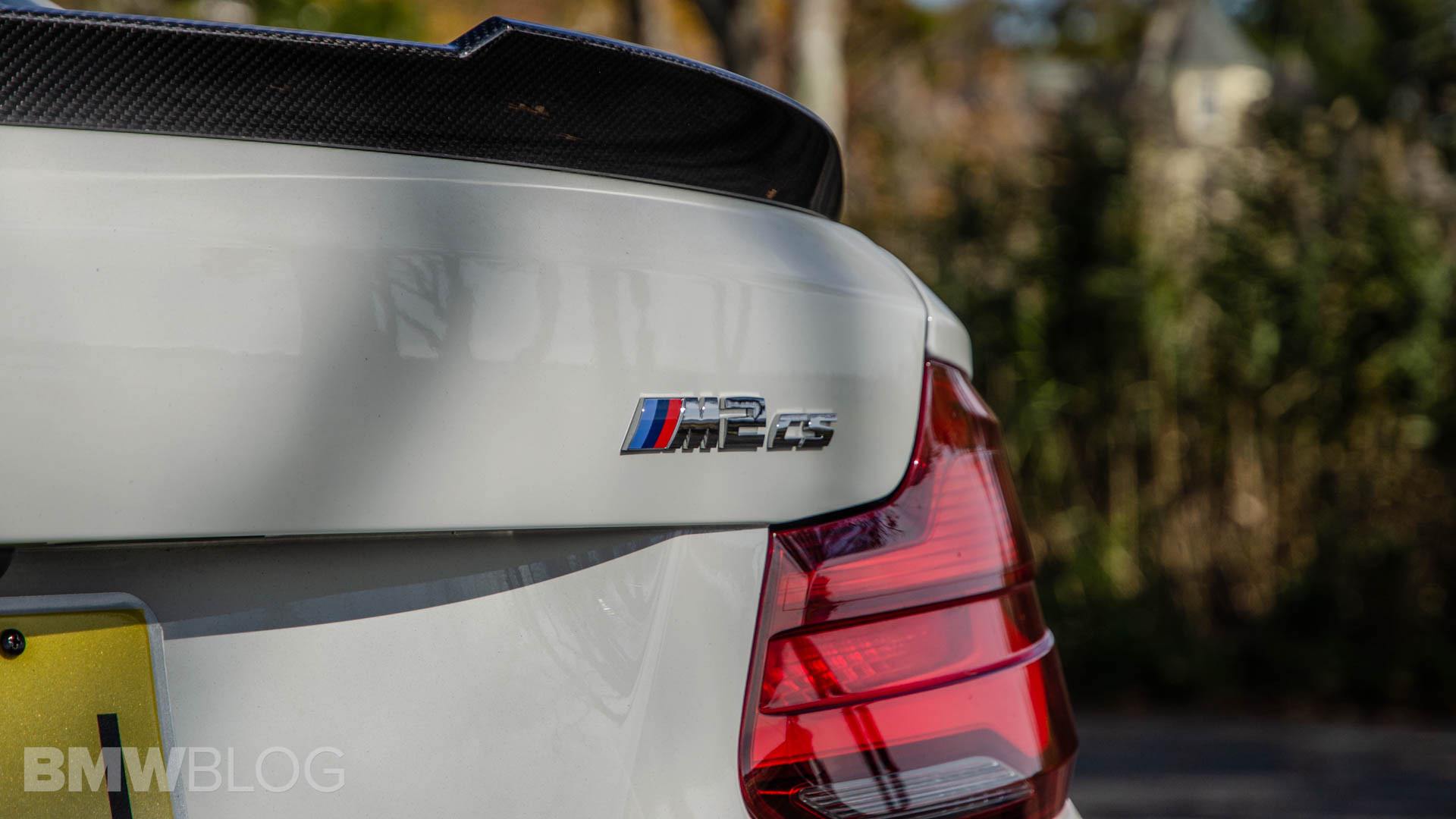 The current BMW 2 Series Coupe is the oldest car in the portfolio of the Bavarian brand today and it shows. Once you step inside you’re greeted with a design that was penned more than a decade ago and it really isn’t up to par with the current trends and competitors. Of course, BMW is not sitting by idly right now, doing nothing about it. A new model is being developed right now and it was just spotted doing some tests in and around Munich in Germany.

The new model is bound to enter production under the G42 codename and, as the letter would indicate, it’s going to be using a rear-wheel drive platform still, even though initially BMW wanted to pull the Coupe model out of production altogether and focus on the Gran Coupe side of things. After fans had a strong backlash against this proposal, and judging by the sales figures for the M2, BMW decided to keep it going for a while. 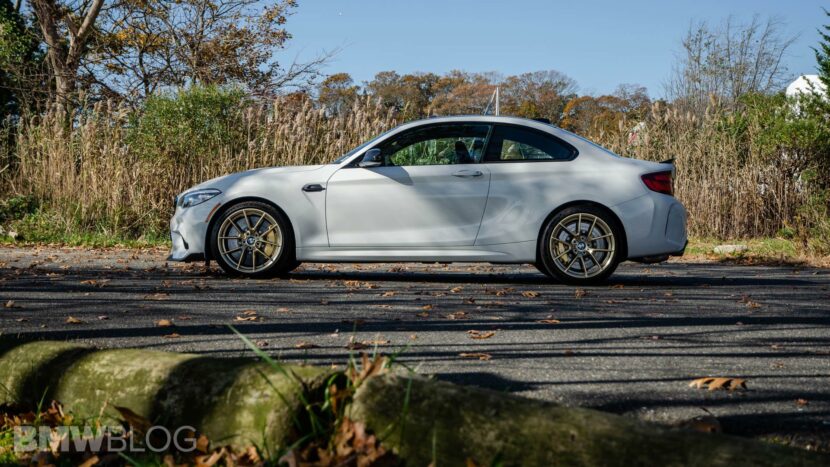 As for the upcoming models, the expectations are high, since there are some serious shoes to fill left by the G87 M2, for example. The range will be made up of 2.0 liter and 3.0 liter engines and most likely they will be hybridized. Mild-hybrid offerings will be on the table to make sure the car abides to the latest regulations in the field. The models on offer from the get go will most likely include the 220i, 230i and M240i. It’s quite possible to see a 220d diesel on sale too, but considering the current trends, that’s still in the balance.

On top of these regular models we’ll also get an M2 but the upcoming G87 model is bound to be revealed next year as development might take a bit longer. What might also surprise you is that the G42 will be built alongside the G20 at the San Potosi plant in Mexico, but, unlike the 3er, the new 2 Series Coupe will be made exclusively in the North American country.