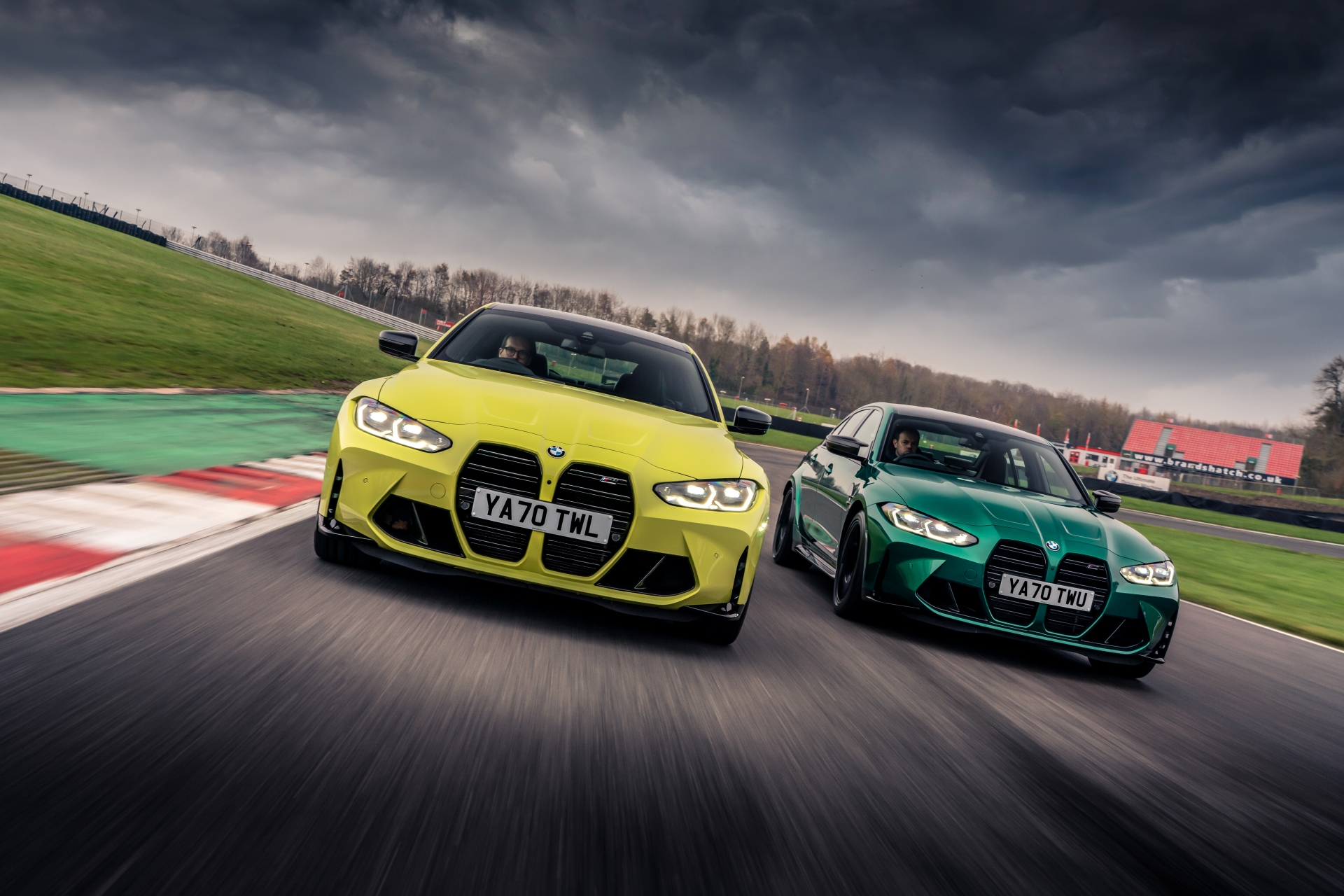 As you might be aware already, before the new BMW M3 and M4 models came out, the Bavarian car maker started a series of videos to highlight the technical side of things. Of course, the idea is to offer a better glimpse at what’s happening under the sheet metal.

The new M3 and M4 models come with a new traction control system. Dubbed M Traction Control, the new electronic nanny is there to help out whenever things get out of hand. However, on the new versions the M Traction Control system is more intelligent than ever. According to Manuel, who’s doing the talking in the video below, the new system reacts a lot faster in case of slippage, six to eight times faster, thanks to new technologies. 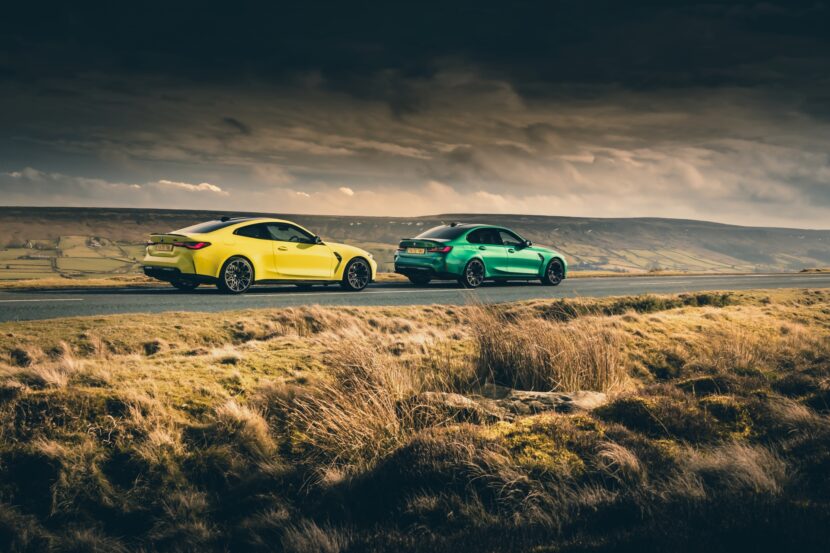 To prove his claim, we are shown how the new system behaves compared to the old model, on two different surfaces. On a slippery bit of metal, the on-board electronics take down the power output to really low levels and that’s to be expected. However, the two react very different once the cars reach a surface with a better grip, as the new M3 adapts faster to the new surface and, therefore, accelerates faster.

The MDM mode was kept for this generation too and the video does a great job at explaining what exactly it is supposed to do. MDM allows you to actually get the rear end sliding thanks to a more toned down behavior from the DSC system. The main goal here is to have a system that reacts slower than usual, to offer the driver the chance to react as well and adjust the car’s trajectory on his own, not rely solely on the electronics.