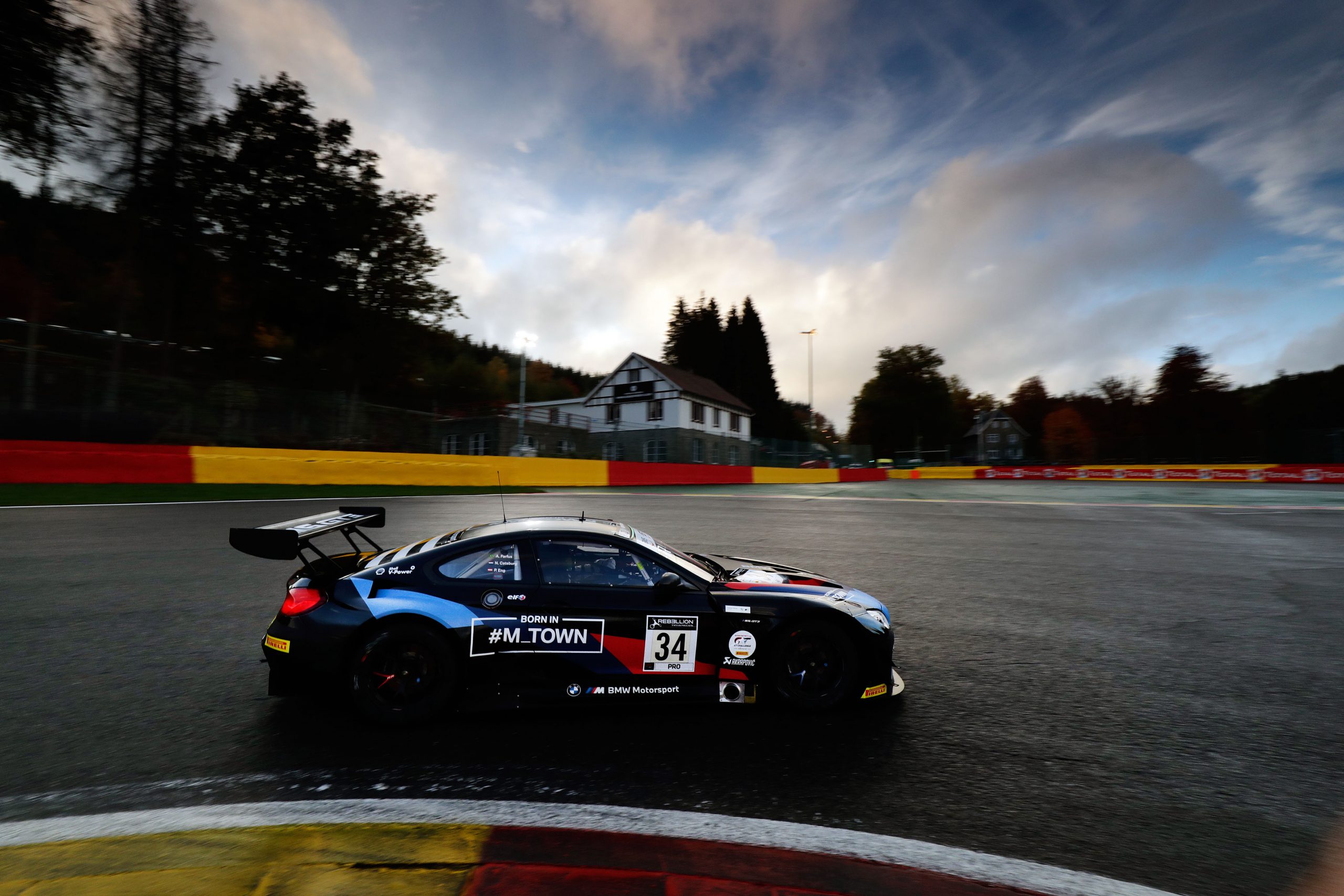 A lot of BMW M Motorsport fans have been wondering what’s next for BMW in various motorsport events following their retirement from the DTM. Some have even been also wondering what will happen with the talented driver roster. And it looks like some answers are popping up. BMW has just confirmed it will be running two M6 GT3 cars in the Fanatec GT World Challenge Europe series, in collaboration with Walkenhorst Motorsport.

Walkenhorst Motorsport is a well known outfit in the motorsport world, especially in collaboration with BMW. They actually managed to win the Intercontinental GT Challenge back in 2020 with Augusto Farfus and Nick Catsburg behind the wheel. For 2021, the Fanatec GT World Challenge Europe will be where we’ll get to see the two BMW M6 GT3 cars in action, partaking in the five races scheduled as part of the Endurance Cup. 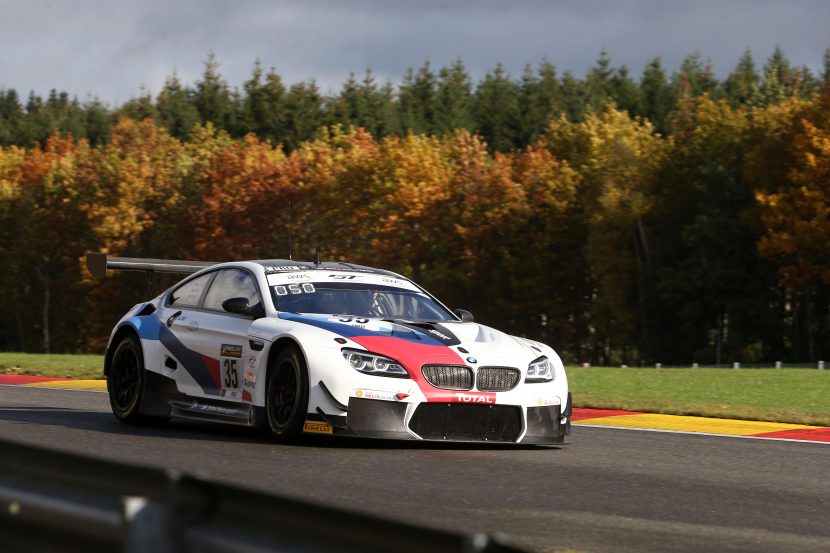 However, the driver roster won’t include Farfus and Catsburg this year. Instead, Walkenhorst Motorsport will be relying on Timo Glock, Martin Tomczyk, Sheldon van der Linde, Marco Wittmann, David Pittard and Thomas Neubauer. “I’m delighted with our new driver line-up, and know that with this we have laid an important foundation for achieving our goals. We will have a strong package, and as a team we are really looking forward to the challenges of the 2021 season,” said Niclas Königbauer, Walkenhorst Motorsport Team Manager.

The new championship will feature a new setup, different from what we’ve been getting used to lately. For the first time ever, sim racing will be integrated into the competition as a core element. In the run-up to each of the five endurance races there will be a Fanatec Esports GT Pro Series race on the simulation platform Assetto Corsa Competizione, in which a driver nominated by each of the teams will do battle for points for the real overall standings. A maximum of 15 points in total will be awarded in the sim races, which could prove crucial in the final reckoning.

After the official test drives, it is on to the crucial phase of preparations for the season opener at Monza on 18th April. With the exception of the 24 Hours of Spa-Francorchamps and the 6 Hours of Le Castellet, each of the Endurance Cup races will last three hours. The other venues are the Nürburgringand Barcelona.