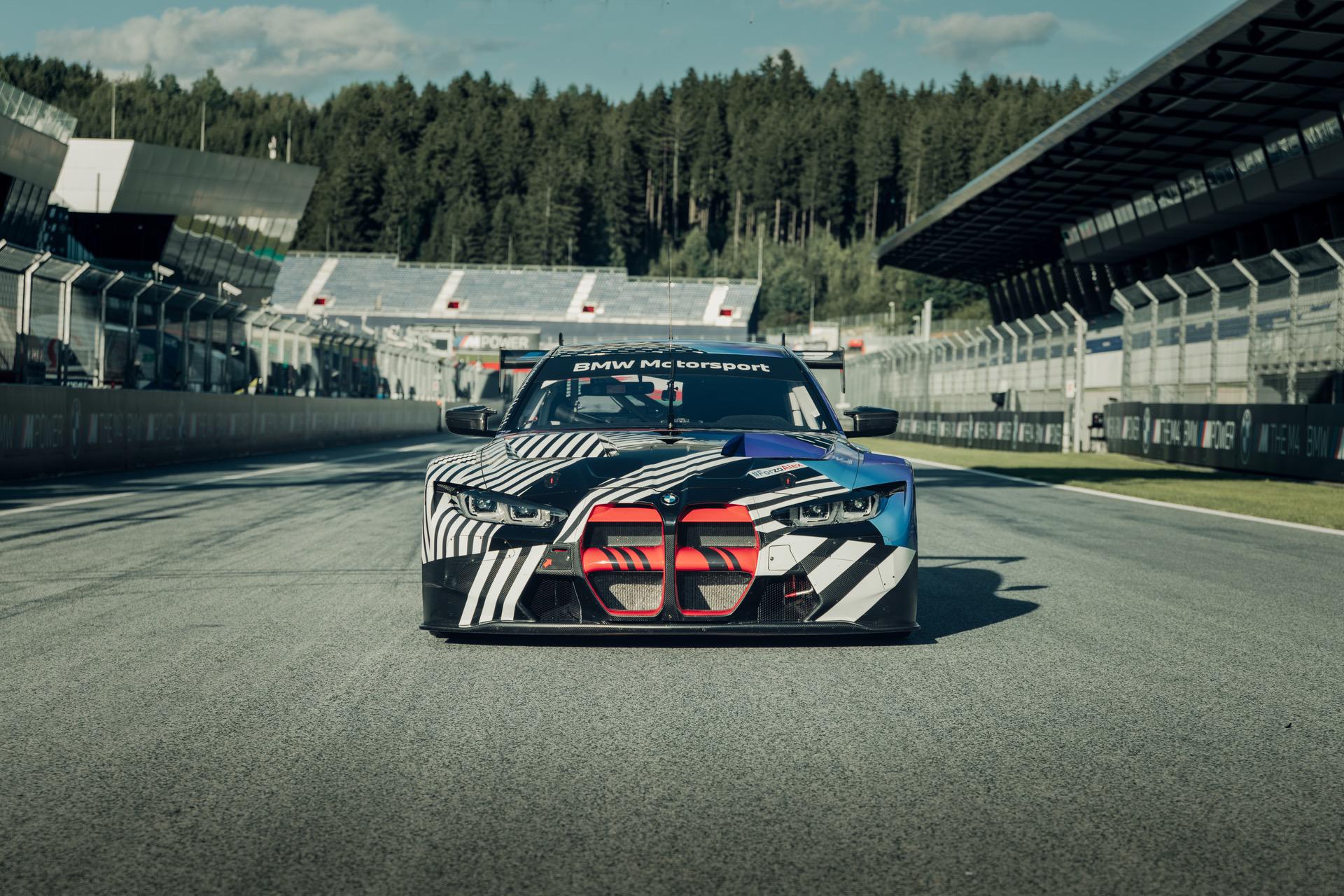 This year’s DTM racing has been a disappointing championship for BMW. The current BMW M4 DTM racecar was unable to compete with Audi which won three of the last four titles. Therefore, the 2021 DTM championship might not be in the books for BMW Motorsport. The new DTM format will adopt the GT3 regulations, but the issue is that BMW’s GT3 program is going through a transition phase. The new M4 GT3 will not arrive until 2022 racing season. Additionally, the DTM racing will reposition itself as a privateer-based series.

So if any teams would like to compete next year under the GT3 regulations, BMW can only offer the M6 GT3. The Munich-based company was also absent from the DTM’s presentation ceremony at Hockenheim this month, where the series displayed GT3 cars from Audi, Mercedes, Lamborghini and even Ferrari.

Former BMW Motorsport Chief Jens Marquardt said there are still talks with other teams regarding the next year DTM, and in theory, there is a chance to see an M6 GT3 on the grid. Marquardt said that their involvement would likely be as a support team for any private racing teams willing to run the M6 GT3.

Furthermore, Marquardt mentions that BMW Motorsport’s focus is currently on the development of the new M4 GT3 car, so maintaining or updating the M6 GT3 is not in their plans. It will be a long-awaited retirement for the M6 GT3 which has been used in various events since 2016, winning the Spa-Franchorchamps 24 hours during its debut year, only to surpass this success with a double victory two years later. It was confirmed a few months ago that the M4 GT3 is powered by a newly developed straight six-cylinder twin-turbo engine. 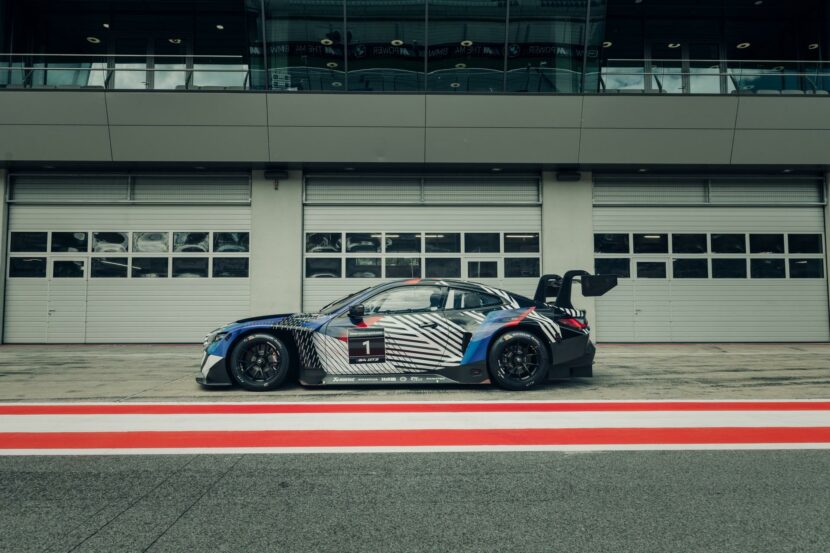 The engine, generating more than 500 hp, took to the test stand in Munich in February, while initial tests were performed in the BMW Group wind tunnel from the middle of the year, using a 60-percent scale model of the car. The first test chassis of the BMW M4 GT3 was produced at the BMW Group plant in Regensburg (GER) in early 2020. We expect to see the official BMW M4 GT3 tests in Spring of 2021.