VIDEO: How Does The Smoking Tire Feel About the BMW M4?

Home » News » VIDEO: How Does The Smoking Tire Feel About the BMW M4? 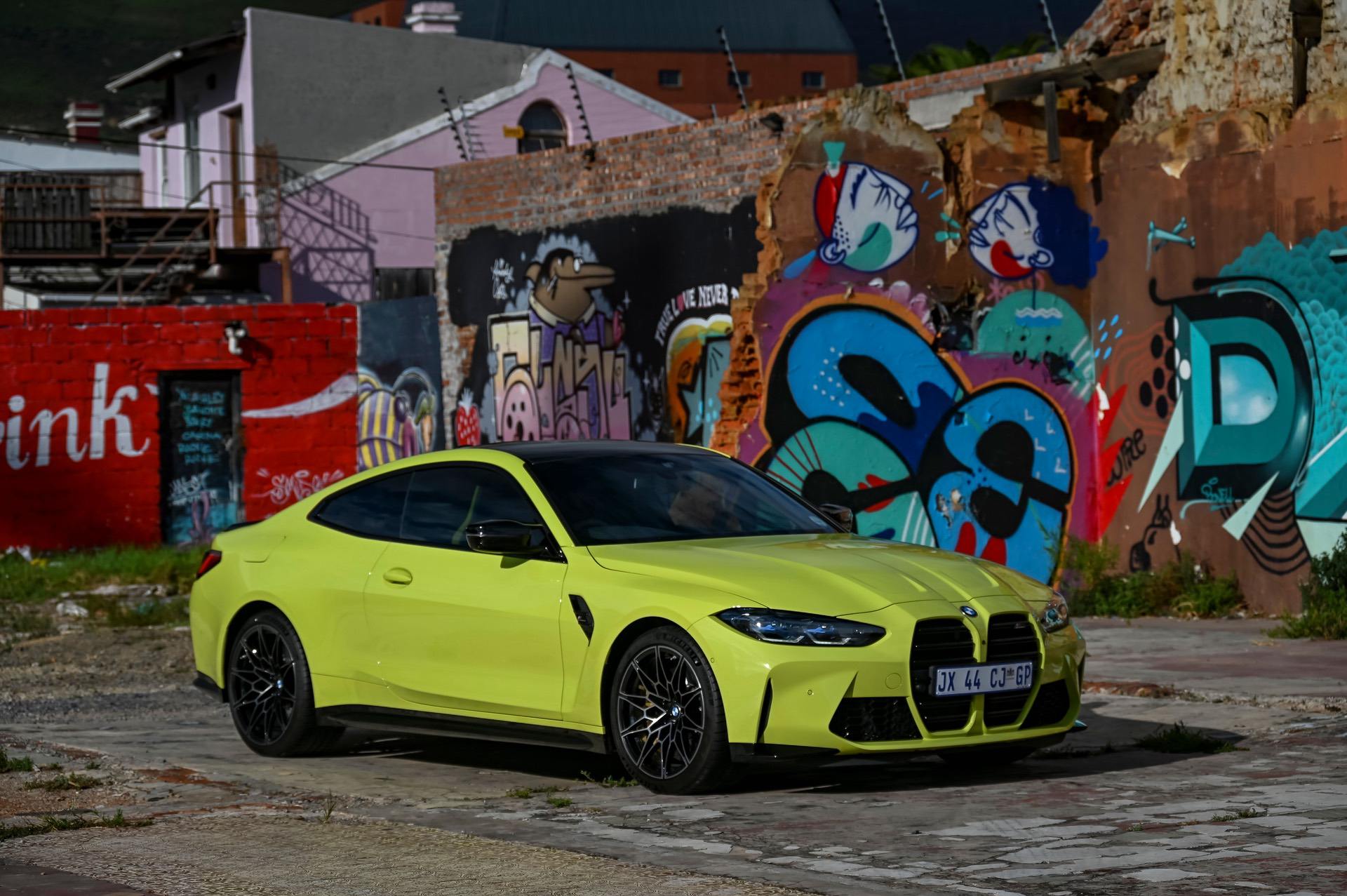 This new BMW M4 is quite the controversial car. Now that reviews are pouring out, there seems to be a lot of positivity surrounding the way it drives but there are also a few negatives. In this new video from The Smoking Tire, we get to see both sides of the M4 coin.

In the video, the car in question is a BMW M4 Coupe with a manual gearbox and rear-wheel drive. In other words, the correct BMW M4. So it’s the most pure, most engaging version of the car and likely the one to get for enthusiasts.

On some twisty California canyon roads, both Matt Farah and Zack Klapman find the BMW M4 to be a nice driving car, with sharp steering, a great ride, a good manual shifter, and a great engine. It’s also shockingly fast and surprisingly capable, even in the wet. 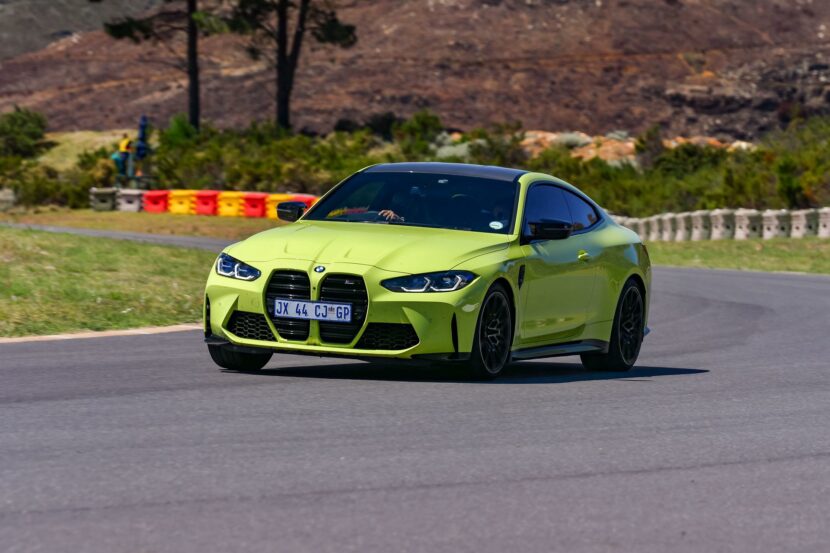 However, both of them don’t seem overly enthused about actually driving it. They’re both impressed with what it can do but neither seem as if they love it. A lot of that comes down to the size and the weight. The new BMW M4 is actually wider than the old BMW M6 and it’s almost as heavy. That’s not good for an M3.

There’s also the fact that it’s extremely expensive. The standard BMW M4 Coupe starts at just over $70,000, which isn’t bad. But the car tested in this video costs over $100,000, which is just far, far too much for what is essentially an M3 Coupe. Of course, being a press car, it has a ton of options on it, many of which are superfluous, such as the carbon package. However, some of the options are actually quite nice to to have as an enthusiast but cause the price to balloon past $80,000 with ease. For an entry-level M4, that’s too much.