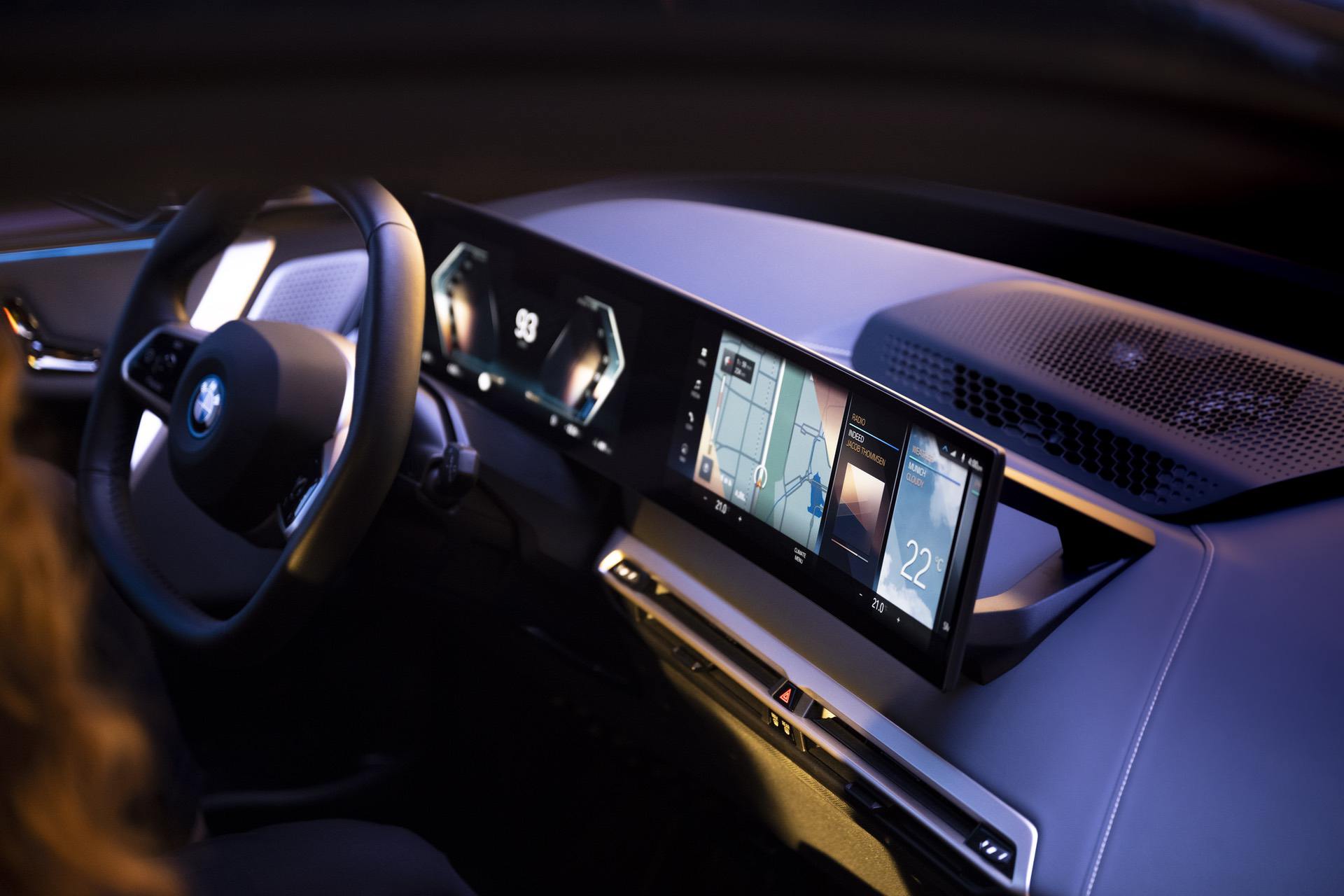 The car industry is focusing on a few essential technologies today. Apart from the autonomous driving functions, other key elements are considered as ‘essential’ to keep up with the trends. Over the air updates are one of those. Just like smartphones and computers, cars will be getting more technology at a faster pace from now on and one way to keep them relevant and working flawlessly is to update them from time to time.

That’s not necessarily a new thing, as firmware updates have been performed on older cars before. However, until recently, you had to go into a dealership to have your car updated. Things are about to change though. Even though BMW has been offering over the air updates for several years, it will now enter a new phase altogether. 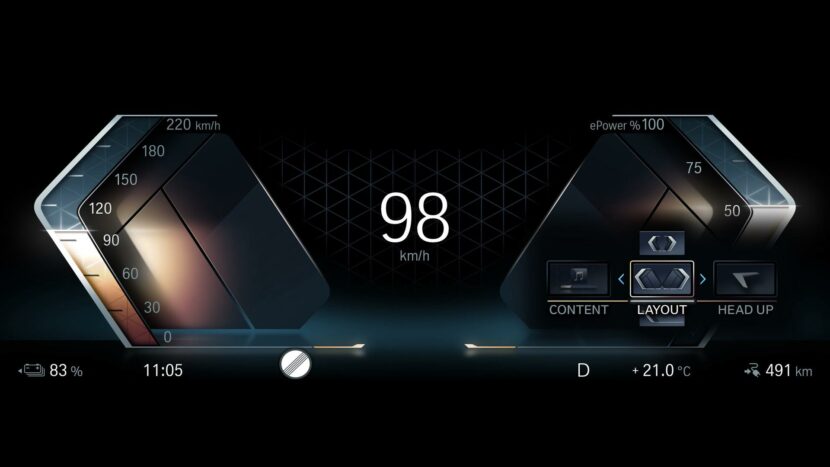 In a press release published today, BMW announced that is starting a massive over the air update sequence which will cover ‘well over two million units’ by the end of 2021. This will make BMW the holder of the world’s largest fleet of vehicles capable of installing new or upgrading existing functions over the air. This is just a first step in that direction though, as the Bavarians have bigger plans involving the iDrive 8 operating system, which was just unveiled.

According to BMW, this new infotainment will allow you yo get a broader range of functions on demand. This is not necessarily a completely new thing. iDrive 7 also allowed you to purchase various functions from the on-board menus but, with the new iDrive 8 system, the range of features available for customer purchase will increase. You’ll be able to purchase functions straight up or use a ‘subscription’ for them, over a certain period of time, varying from one month to 12 months or even three years.