What Do You Want to See From the BMW i4 Tomorrow?

Home » News » What Do You Want to See From the BMW i4 Tomorrow? 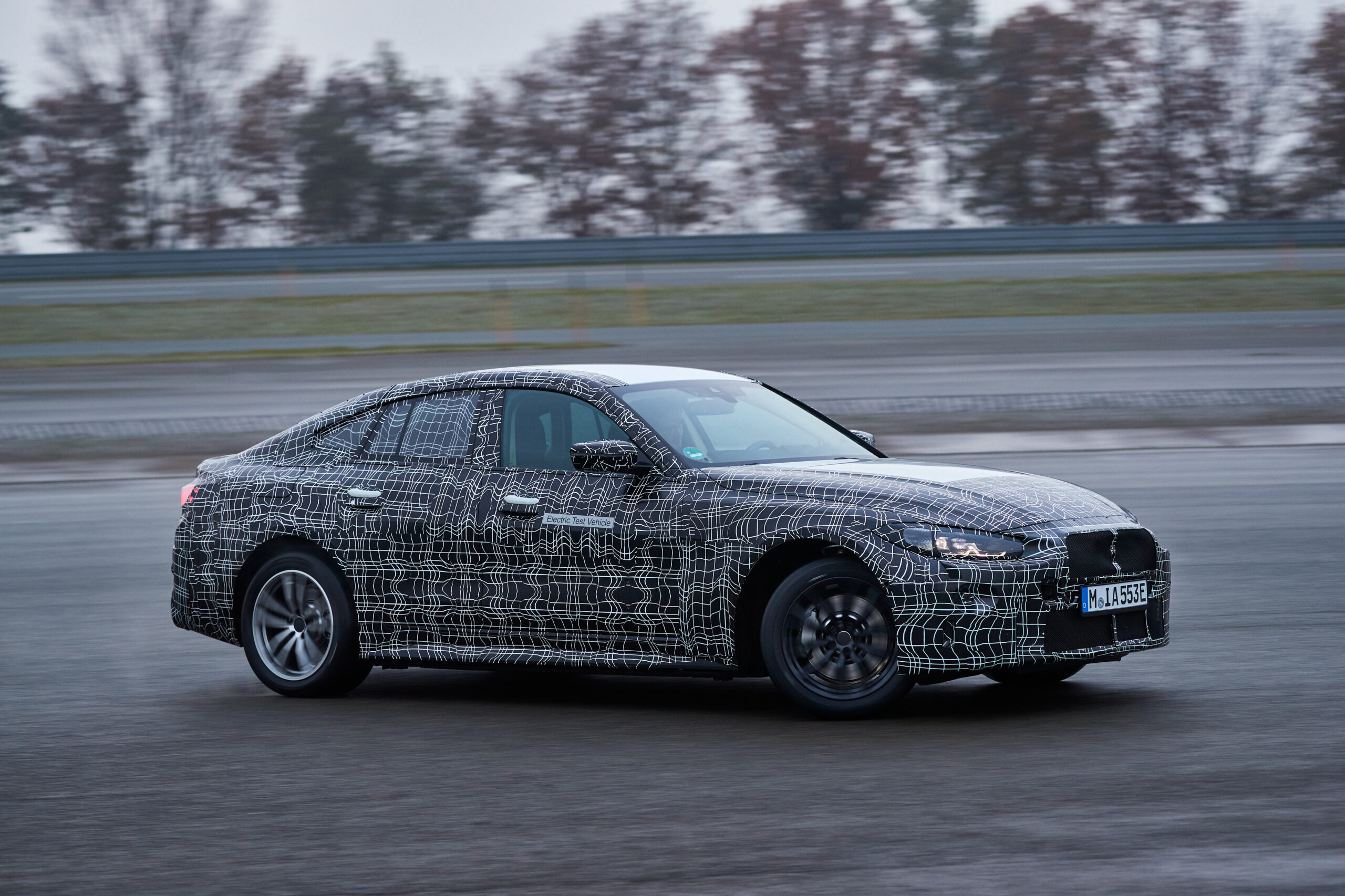 Tomorrow, March 17, BMW will be unveiling what is likely its most important car since… maybe ever. BMW really hasn’t released a competitive electric car in its history. While the BMW i3 was a great car for a very specific niche customer, it really wasn’t competitive outside of that. The only other EV to wear a Roundel is the current BMW iX3 and it hasn’t been able to compete with the Tesla Model Y, Mustang Mach E or the Audi e-tron since its debut. So the BMW i4 is really going to be the car that proves whether or not BMW has what it takes to compete with Tesla, Audi, and even Ford.

So, as BMW enthusiasts, what do you want to see from the BMW i4 tomorrow? What will it need if it wants to compete with those aforementioned brands?

When the BMW i4 debuts tomorrow, it’s going to walk into an exciting segment, with some existing competitors and some new ones on the way. The Tesla Model 3 is the established king of the segment, since it sort of invented it. Though, at the top end of the price range, the Audi e-tron GT is an interesting newcomer. Cars like the Lucid Air, Mercedes-Benz EQE, and whatever Jaguar is working on will all enter the segment within the next couple of years. So there’s a lot riding on the i4’s shoulders, as it needs to prop BMW up in what will likely become one of the most hotly contested automotive segments of the next decade. 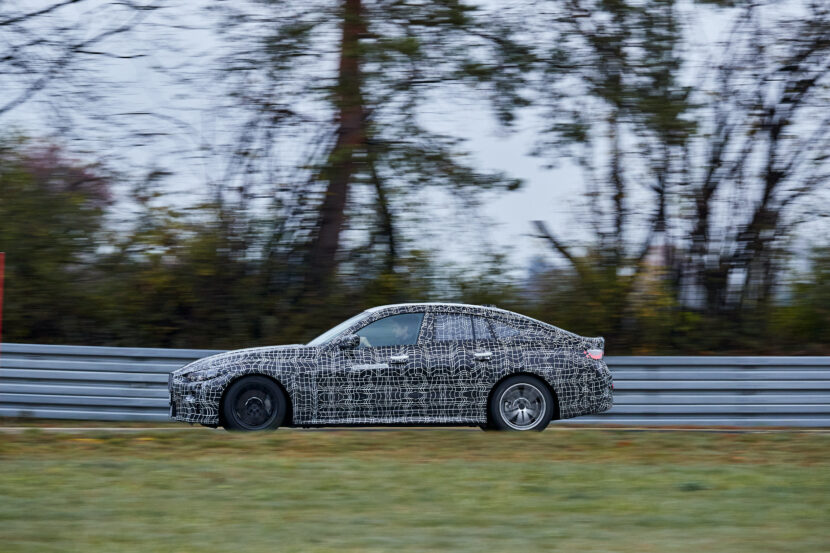 Aside from estimated specs and a concept design, there’s not much we know definitively about the BMW i4. We know it will have around 500 horsepower and 300 miles of range at the top end, but we don’t know how much that will cost, what sort of performance it will have, or if it will be the only model announced. We know BMW is working on several model variants of the i4, with entry-level versions coming in at much lower price points, but we’re not certain if we’ll see those tomorrow or not.

What sort of battery sizes will it offer and how fast will it be able to charge? Will pricing be competitive with the Tesla Model 3, or will it end up on the pricier side of the spectrum, with the Audi e-tron GT? These are all important questions that we’ll have to wait for tomorrow to answer. Whatever the answers are, though, they can make or break BMW for the next several years. If the i4 is price competitively and has good enough range, it will be a bit hit. If not, Tesla will continue its dominance.